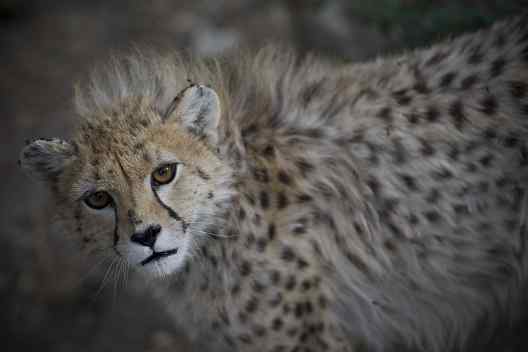 Rarest Animals in the World. Nature is full of surprises and is always surprising even researchers in the field with newly discovered animals with unique characteristics and behaviors. But the sad reality is that the rarity of many of these animals is due to the threats of extinction that some species have been suffering for many years, becoming increasingly difficult to reproduce and find.

10 Rarest Animals in the World

Also called the Siberian leopard, the Amur leopard is one of the rarest subspecies of leopard. Currently, there are about 50 specimens of it in the world, which can be found in the Primorye region of Russia and in some regions of China that border Russian territory. 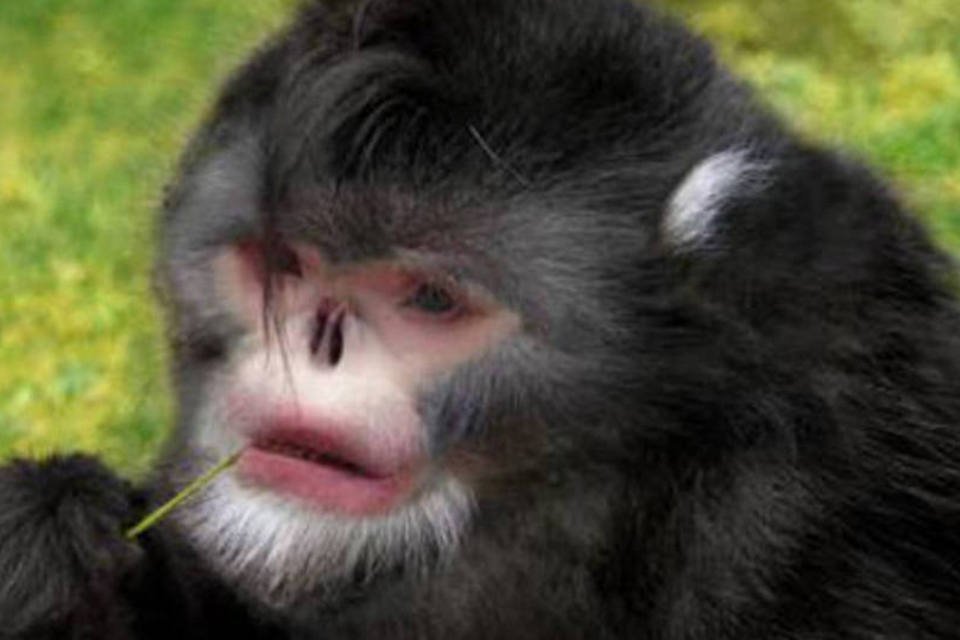 With very peculiar characteristics such as the long tails, beard and white-tipped ears, it is estimated that there are only 100 living specimens of this animal. The Myanmar noseless monkey lives mainly in China and is threatened with extinction mainly due to the construction of roads in its habitats, promoted by Chinese companies. 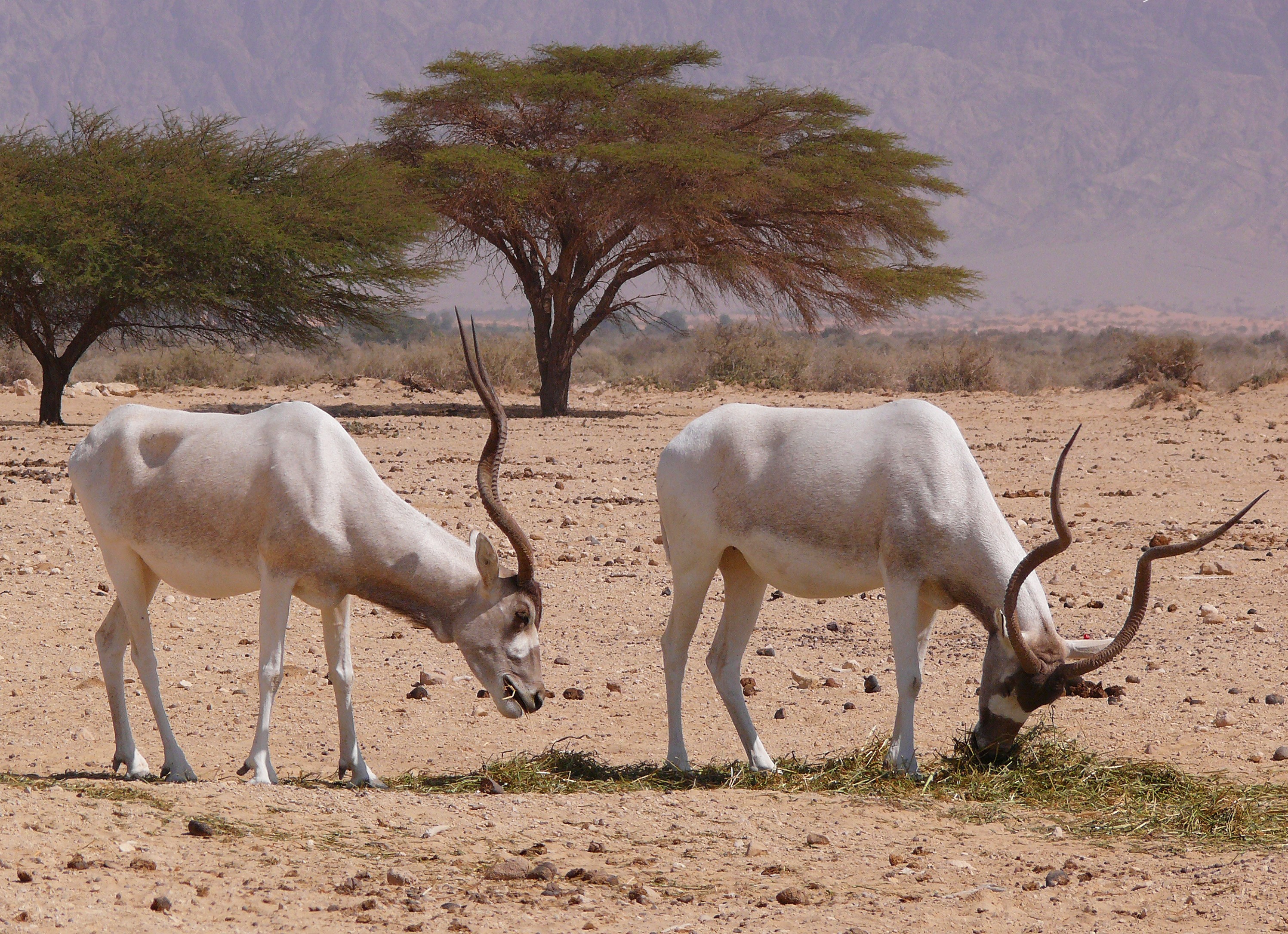 Also known as the Addax, the White Antelope is an animal that can currently only be found in the Nigerian part of the Sahara Desert. It feeds largely on undergrowth, herbs and legumes. Because they are well adapted to the desert climate, these animals can live without water for long periods of time. However, due to hunting and tourism, the population of this species has dropped a lot in recent years. It is estimated that there are only 300 wild individuals alive today. 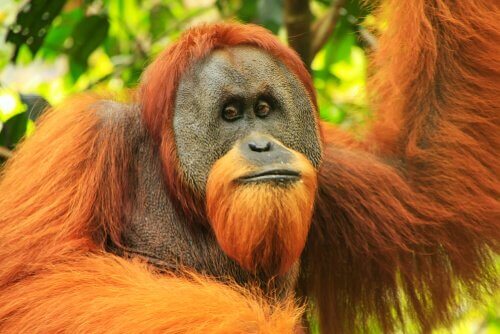 The Sumatran orangutan is one of three species of orangutans. They are found only on the island of Sumatra, being one of the rarest species. Males can reach 1.4 meters in height and weigh up to 90 kilos, but females are much smaller and can reach 90 cm and weigh 45 kilos.

The Hermit Ibis is a species of bird in the Threskiornithidae family. The original distribution for the species extended from southern Europe and northern Africa to the Middle East. This animal was considered extinct for many years, until in 2002 it was rediscovered in the Syrian desert near Palmyra. It is estimated that there are around 500 birds remaining in southern Morocco and less than 10 in Syria. 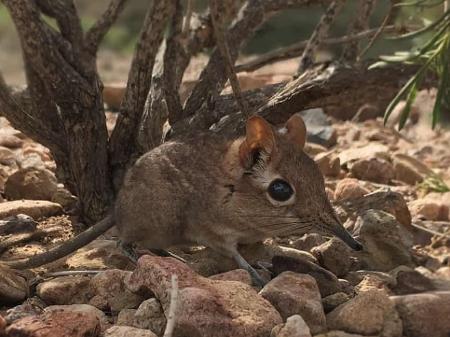 One of the rarest animals to be found, this species that is a cousin of elephants, weighs 28 grams and has been missing from nature for almost 52 years, until in 2019 it was photographed on a scientific expedition in Djibouti, an African country. The animal, which is originally from Somalia, can weigh up to 700g and impresses with its horn-shaped nose. Currently, scientists are aware of the presence of only 16 specimens of this species around Africa. 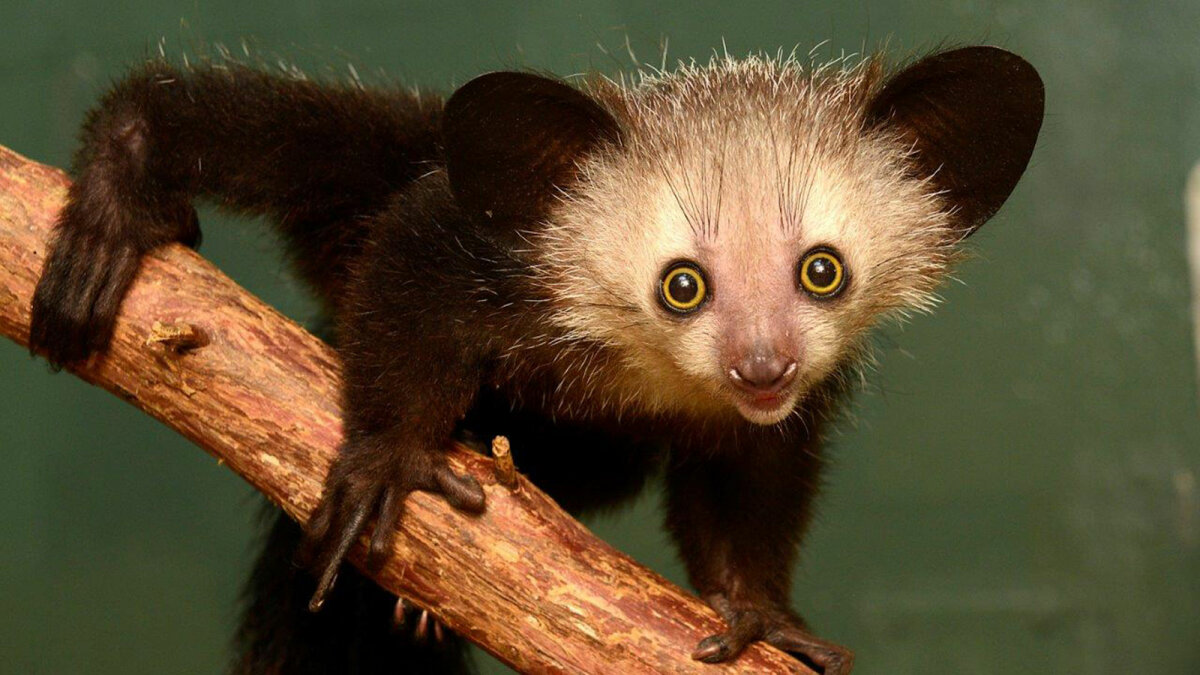 The aye-aie, also ai-ai or aye-aye, is a strepsirrhine primate endemic to Madagascar. It is the only living representative of the Daubentoniidae family. Nocturnal and arboreal, it has black fur and one of its fingers is larger, which it uses to hunt larvae in tree holes. 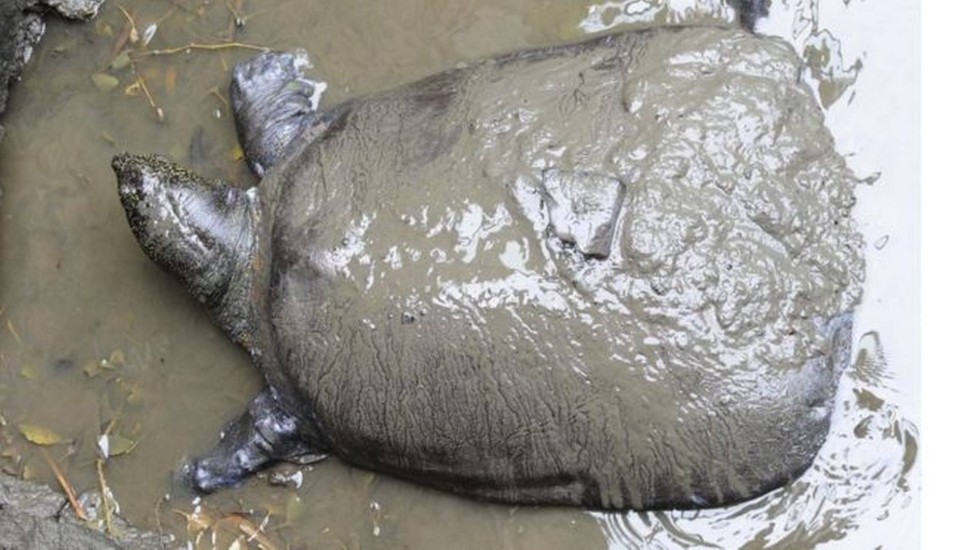 Rafetus swinhoei is a species of reptile in the Trionychidae family found in China and Vietnam. The turtle is in critical danger of extinction and only three specimens are known: one at the Suzhou Zoo in China, one at Dong Mo Lake and one at Hoam Kiem Lake, both in Vietnam. 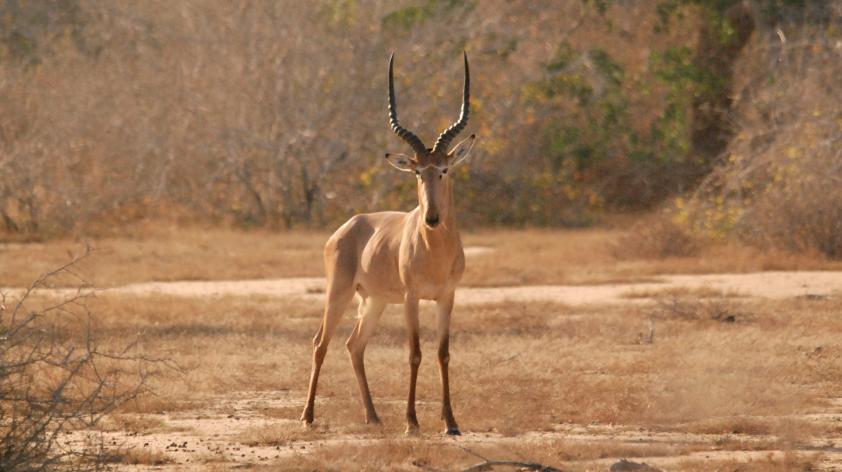 The hirola is an antelope found in Kenya and Somalia. Formerly it belonged to the genus Damaliscus, its species currently has only 500 to 1000 specimens.

Trionychidae is a family of freshwater turtles whose members are popularly called soft-shelled turtles, due to the fact that their carapace does not have scales, being softer and more flexible than that of other turtles. These animals have carnivorous habits, feeding on fish, crustaceans, amphibians and molluscs. They are found in the rivers and lakes of North America, Africa and Asia.

See More: 10 Animals that Dont Need a Brain to Survive