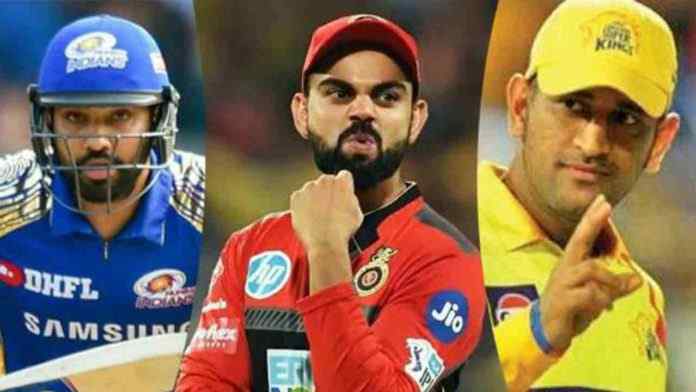 Playing in the IPL series will be the dream of many cricketers because they can earn many crores beyond cricket immediately. Here below we have mentioned the names of the top 5 highest paid players in the history of IPL.

He was the first player to be bought by a team in the IPL series. The then Chennai Super Kings team paid him Rs 15 crore in 2008 and this is his salary till now.

He has played for many teams and the Kolkata team has given him a total of Rs 15.5 crore taken for the Kolkata Knight Riders this year.

He is the captain of the Royal Challengers Bangalore team and the team management pays him Rs 17 crore for an IPL series.