Best Launchers for Android. The essential point of personalization on Android is undoubtedly a good launcher. It is what makes your Android experience unique. Today, you are going to know the 10 free launchers for Android. When you get your new Android smartphone, you get excited. While some quickly install a custom launcher, some of us tested the default launcher on the new device.

10 Best Free/Paid Launchers for Android in 2022

Without wasting much time, here is the list of the 10 best android launchers that will allow you to manage your smartphone’s user interface better: 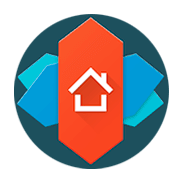 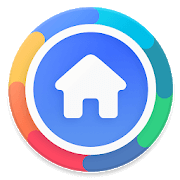 Action Launcher is another popular launcher that has been around for a while. The greatest strength of this spectacular launcher is its innovation. The highlight of all those unique features would be Quicktime. Change the theme of your search bar, folders, and app drawers with the colors of your current wallpaper. The Cover feature allows you to hide an entire folder behind an app icon. 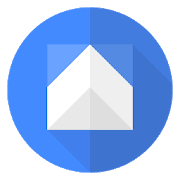 ASAP still looks normal except for that beautiful search widget on the main home screen, which also shows current weather and current song. It has five predefined home screens. There is the main screen in the middle, with two on each side. The other four give you quick access to your contacts, weather information, calendar, and upcoming events, as well as a detailed to-do list. 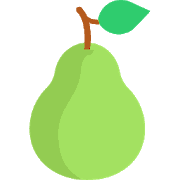 Pear Launcher is testing what Nova did before, and what Action is doing now. That is, bringing characteristics of the stock. It is more or less the Pixel Launcher with many additional features that you will only find in a mature application like Nova, and some more. Some of its standout features include proximity sensor gestures and fuzzy interface elements like dock and app drawer. 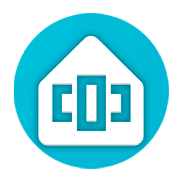 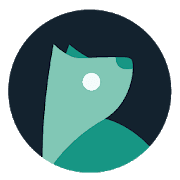 We started with one of the launchers with more functions, and I have followed the trend. However, not everyone is a fan of the features. If you only need a simple launcher that works, Evie is a perfect option for you. Swipe up to access the app drawer, swipe down to search for apps, and that’s it. No integration with Google Now or anything fancy. Simple and effective. 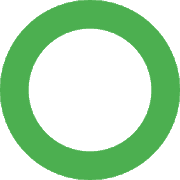 Speaking of simplicity, KISS Launcher is also one of the best options you can have. The launcher inevitably follows this philosophy, which is evident from the fact that it is less than 504KB in size. Today you have wallpapers on your smartphone that are bigger, so yeah, that’s awesome. It’s not only simple but also unique since the home screen icons aren’t a big part of it. 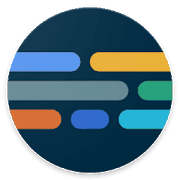 Evie is simple but still traditional; KISS is out of that mold, and unless you use a lot of apps, KISS is simpler to use. But if you are someone who can handle something sophisticated and at the same time want an easy to use the launcher, AIO might be what you are looking for. AIO does not feature any icons, so forget about icon compatibility. It just shows you the names of the apps on the home screen. 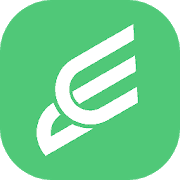 Emerald Launcher is another launcher focused on being light and simple, just like KISS. Except it’s a little bit more customizable. Emerald is also completely open-source if that’s something you value. Instead of displaying a search bar or the most used applications, Emerald Launcher displays a grid of all your applications. 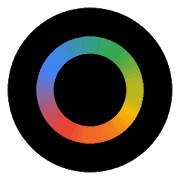 Which Android Launcher do you prefer?

Did you find this list of the best Android launchers to improve the look and performance of your device? Share your opinion in the comments below and read more news at Top and Trending.

Muhammad Madhat - May 23, 2022 0
List of Netflix Series Canceled and Renewed in 2022 Netflix has a catalog of very well-stocked series. But like every year, the American streaming platform...

How to Avoid Crypto Exchange Scams and Lose Your Money

Should You Consult A Financial Expert Before Investing In Bitcoins?

ABOUT US
Topandtrending.com is one of the fastest-growing websites. Top and trending is your news, entertainment, top 10 best, music, fashion, sports, tech, games, mobile site. We provide you with the latest news from around the world.
Contact us: topandtrendingofficial@gmail.com
FOLLOW US
© 2022 Developed with ❤️ by team Top and Trending
MORE STORIES
Android