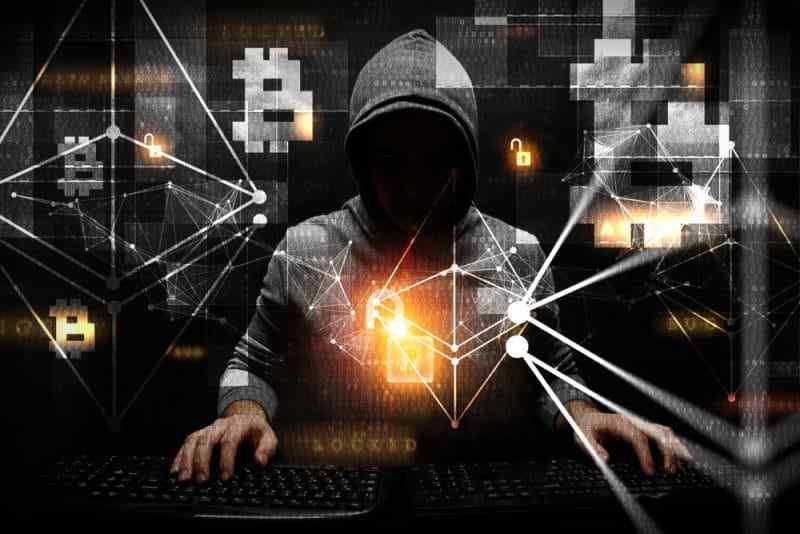 American filmmakers and other nationalities are engaged in making films about this genius’s computer. In their both fantasy and science fiction productions, you will discover that despite their status as pirates, hackers can also be kind people. Among these cinematographic masterpieces, here are the 5 best hacking movies to know more about hackers.

Released in 1983, Wargames is an American action film directed by John Badham. It brings together actors like Matthew Broderick, Dabney Coleman, and Ally Sheedy . The story goes back to the days of the Cold War. It features a college student named David Lightman.

Gifted in computer hacking, the young American gets into trouble by playing a video game on WOPR at home. He unwittingly stumbled upon one of NORAD’s computer systems. The rest of the plot will show the impacts of this action on a global level and what will happen to the hero after his arrest by the American state.

First broadcast in 1999, The Matrix by Les Wachowski features Keanu Reeves, Laurence Fishburne, Carrie-Anne Moss. This American-Canadian film combines fantasy and science fiction. The story centers on The Wachowski Brothers’ war with a computer system called the Matrix that dominates the world.

However, the situation seems to be turning against Neo. As the hero seeks to free humanity from the grip of the digital enemy, the police pursue him. His fellow fighters, Trinity and Morpheus, also suffer the same fate.

Hackers by Iain Softley was released in 1995. The film features scenes that are both eventful and comical. To this American production contribute Felicity Huffman, Michael Gaston, Renoly Santiago. The events take place in 1988. The story tells about Dade Murphy’s morbid computer ingenuity. At only 11 years old, he managed to cause trouble in New York. 1,507 computer systems fail because of the teenager, resulting in a drop of 7 points on the State Stock Exchange.

According to the court verdict, he is deprived of a computer until he is 18 years old.  However great was the surprise of those around him when the boy later obtained the right to use his computer again. With the collaboration of his companions, he tries to stop the spread of a highly dangerous computer virus.

4. GOST IN THE SHELL

Speaking of Ghost in the Shell, we have in mind the director Mamoru Oshii. This famous Japanese filmmaker released the film in 1995. From the fantasy and science fiction genre, the plot revolves around the operation of Major Motoko Kusanagi.

This female cyborg pursues, under the order of the police, a certain Puppeteer who controls the mind of a human being. However, we later learn that they are dealing with intangible artificial intelligence. After taking possession of an android body, this cybercriminal seeks to breed a new race with Kusanagi.

In 1982, director Steven Lisberger released Tron, a fantasy and science fiction film. This Taiwanese feature film brings together actors such as Craig Chudy, Cindy Morgan, Bruce Boxleitner. The interest of the story revolves around Kevin Flynn’s effort to recover his rights stolen by Dillinger to his video games.

However, the “CLU” computer program used for this purpose fails. The situation, therefore, forces the hero to enter ENCOM in person to access the establishment’s computer system. Nevertheless, will Lora and Alan’s help be enough for him to make the operation a success?