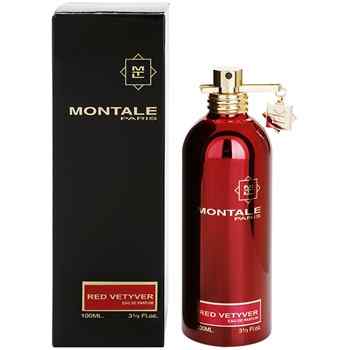 Since Montale came out on the market with his first line of perfumes, everything went straight to a series of fragrances that were eye-catching, especially because they had a lot of the Arab world in their fragrances, this is a characteristic seal that has always accompanied.

The men of this new century have to try these 7 Best Montale Perfumes For Men, which invite them to let out their maximum masculinity, but without losing the best possible elegance. We, in particular, recommend that you take them with you on the days when you should stand out more. For that, then you have these excellent fragrances with you.

The Full Incense Montale is a perfume that will surprise you for any reason, this version of Montale is one of those fragrances that do not lose some level over the years, and this was launched in 2010. 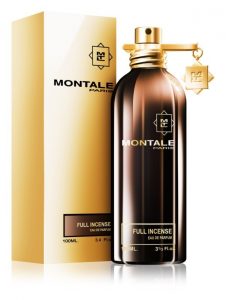 It has notes of cedar, incense, elemi, patchouli, and French labdanum. This combination of aromas gives it the perfect touch of the Arab world that mixes the European with the Middle Eastern and is masculine, without a doubt, the star perfume for spring days.

With Full Incense, you also have a fragrance that has long-lasting longevity and a very heavy scent, everything in it is horsepower, which you will need to captivate all the girls.

There are many perfumes to show your best rebellious face, but none have the maturity of Montale’s Black Aoud, which shows that you can be a tough man but with your head on the ground.

This fragrance was released in 2006 and belonged to the Woody Floral Musk olfactory family for Men. Such a combination is masterful so that you can wear it with the best possible intention on summer days, which is very interesting, especially for its notes of mandarin, musk, rose petals, and patchouli. Each one of them composes a strong fragrance that marks presence, and that is really both citrus, sweet, and very manly. Also, note that this perfume has moderate longevity and a similar trail.

The definition of Arab perfume that you are looking for is the one that has to do with the Aoud Cuir d’Arabie de Montale, a fragrance that finds it difficult to get out of modernity, contrary to what many think. 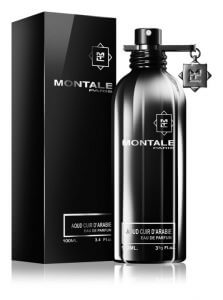 It was launched in 2006 and fully belonged to the Leather for Men olfactory family. Its fragrance has a clear influence on the Arabian world, and its notes show it as made of leather, oud wood, tobacco, and birch. Its fragrance is at least very strong; not every man is made to use it and wear it for days as it has an aroma entirely of class tobacco.

This makes it an ideal choice for use in winter, the best time with long-lasting longevity and a heavy scent.

Men who long for situations of greater temper, of total climax, can rub their hands with Montale’s Red Vetiver, a perfume that is risky right off the bat.

It was launched in 2008 and immediately stood out because it had a super citric, super fruity, and also stable aroma with notes of patchouli, grapefruit, pepper, Peruvian balsam, and vetiver. Everything in it reminds of summer, and therefore it is the best time to use it. 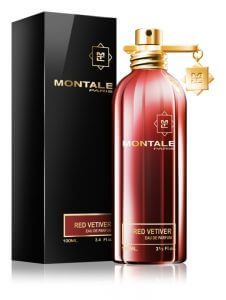 Already in its longevity, we notice very high durability qualities, and its wake is widely heavy. So you already know that you have a manly perfume and that it is adapted to the new times.

The intensity of the coffee is reflected in the Intense Café de Montale, a perfume that is rich in all its splendor, this perfume has a hyper elegant bottle, the kind that causes you to keep them for a lifetime.

It has been composed in an Oriental Vanilla olfactory family for Men, and its launch was made in 2013, where it showed that some notes of coffee, white musk, vanilla, amber, and roses could come together to give a perfume a very rich aroma be bittersweet, in a good way. 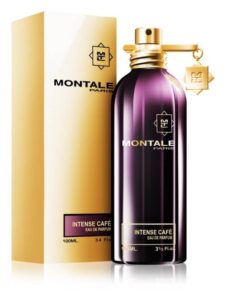 Its time is made to be used in spring and, at the same time, has long-lasting longevity and an opposite trail, being very ephemeral.

Belonging to the Oriental olfactory family for Men, Aoud Ambre is a perfume that stands out from any other because it has notes of French labdanum, rose, and amber. Its aroma is powerful, and it leans towards a fragrance that is somewhat of a floral field and another of a desert. Then you have a perfume designed to like you first than others. 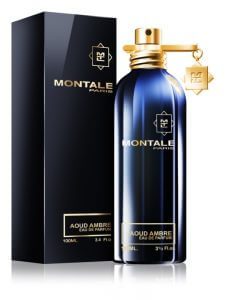 In this line, it plays its time, managing to be a perfume to be used, especially in autumn, but which also has very long-lasting longevity and a moderate trail.

This perfume is an ideal mixture for the man who likes to be noticed but where he does not exaggerate his way of presenting himself.

Above all, the identity of fun is what works in favor of Wood & Spices, a fragrance that dreams of making you breathe another air. It has wooden notes of oud, vetiver, sandalwood, and incense. All make up a splendid and casual perfume with that touch of always dry-resistant wood that relevant men like. 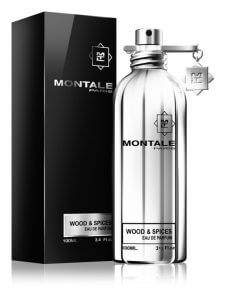 Its fragrance is also made with what is necessary so that you like to wear it in spring and go out to your appointments with much more ease and spontaneity. Its longevity is moderate, and so is its trail.

In conclusion, we recommend that you do not miss any of these Best Montale Perfumes for Men perfectly blending the Arab world with that of the West, a unique way of seeing the world that will make you fall in love.