Best Nightlife Cities. Some travel to rest, eat well, enjoy the world of wines, and play sports, some do not give up a good night out. Bars and pubs, clubs and discos, live music venues, restaurants, and private parties are just some of the attractions that await tourists interested in discovering this part of the great metropolis.

Some of the most incredible cities on the planet are home to a vibrant nightlife filled with options that attract fun-seeking travelers from all over the world. Check out the list below 10 of the cities with the most popular nightlife in the world, according to surveys carried out with users of websites related to travel and tourism.

10 Best Nightlife Cities Around the World

Bangkok, the capital of Thailand, is a large city known for its ornate shrines and lively city life. Bangkok has a reputation for being quite boisterous after midnight, but there are also plenty of upscale venues to offer a more upscale late-night experience.

Paris, the capital of France, is an important European city and a world center of art, fashion, gastronomy, and culture. Its 19th-century urban landscape is cut by wide avenues and the River Seine. The city is known for monuments such as the Eiffel Tower and Notre Dame Cathedral, a Gothic building from the 12th century, and is also famous for its café culture and famous designer shops.

Madrid, the capital of Spain, situated in the center of the country, is a city of elegant avenues and large, well-kept parks, such as the Buen Retiro. It is famous for its rich collections of European art, of course, for its parties that last all night. You can start your night at Arzabal for classic tapas and gin and tonics, then head to the Gin Room, a venue that offers more than a dozen unusual brands of gin in an elegant, modern setting.

Amsterdam is the capital of the Netherlands, known for its artistic heritage, an elaborate system of canals and narrow houses with gabled roofs, legacies of the city’s 17th-century golden age. If you want to dance the night away to electronic or live music, Amsterdam is the perfect city. There are clubs, clubs, and bars, but the city also hosts one of the biggest electronic music showcases in the world, the Amsterdam Dance Event. 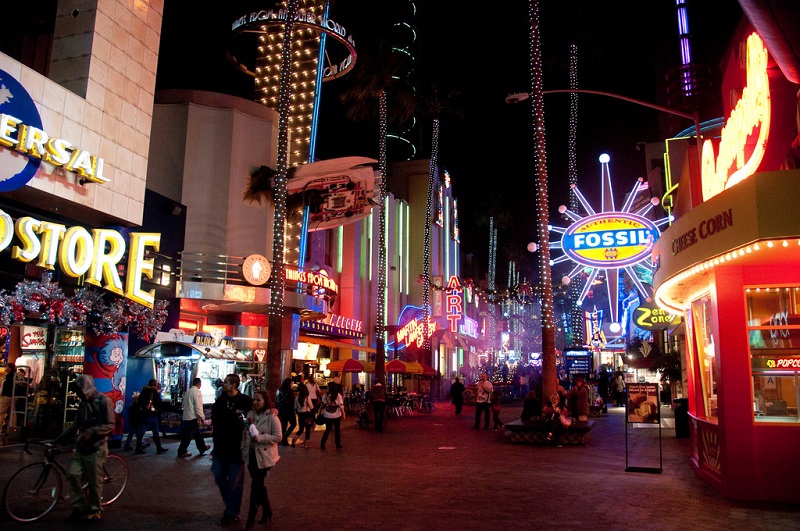 Los Angeles is a major city in Southern California and also the center of the country’s film and television industry. The glitz and glamor of Los Angeles extend from its movie sets to its vibrant nightlife. Harvard & Stone is a place that will take you to another era, thanks to furniture dating back to WWII and craft cocktails.

The bar also features live music and a large collection of American spirits. For a Mad, Men experience visit Stark Bar in Mid-City West. Located next to the Los Angeles Museum of Contemporary Art, the bar offers a long list of seasonal cocktails and a California wine list. 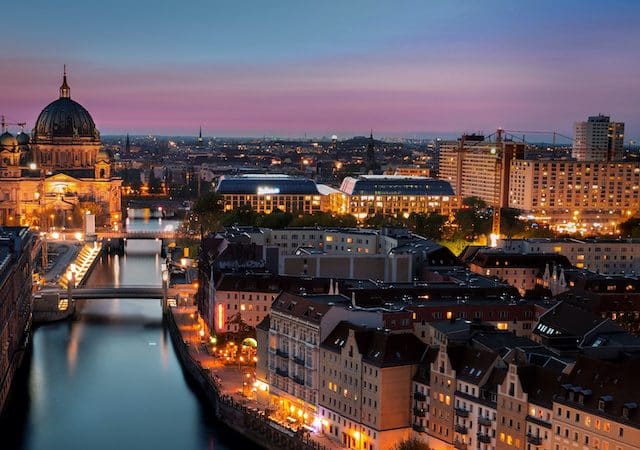 Berlin, the capital of Germany, has existed since the 13th century. Bars, restaurants, nightclubs, theaters, and cinemas are just some of the attractions in Berlin’s nightlife, considered one of the best in Europe. Berlin is home to underground techno clubs and rock and alternative clubs hosting events until late at night. No matter what time you arrive, you will always find a party going on! 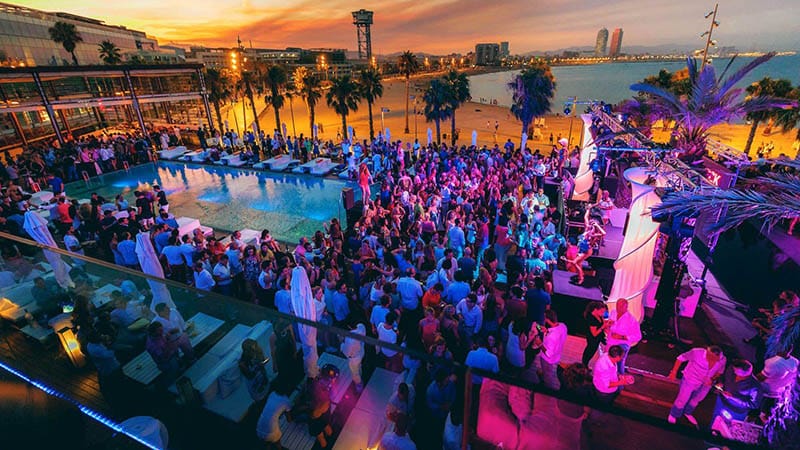 Barcelona, ​​the cosmopolitan capital of Spain’s Catalonia region, is known for its art and architecture. In Barcelona, it’s easy to party the night away, even if you’re on a budget. Choose places like Esprit Chupitos, where a few drinks are offered for just two euros each! The night never ends thanks to the city’s nightclubs, but also thanks to the spontaneous meetings that take place on the beach, giving continuity to the parties.

London, the capital of England and the United Kingdom, is a 21st-century city with a history that dates back to the Roman era. Its center houses the imposing seats of Parliament, the famous Big Ben clock tower, and Westminster Abbey, the coronation site of British monarchs. Across the River Thames, the London Eye Ferris wheel has panoramic views of the South Bank cultural complex and the entire city. London’s nightlife offers something for all tastes, from cabaret shows to boutique bars for the most discerning.

Las Vegas, located in Nevada’s the Mojave Desert, is a tourist city famous for its vibrant nightlife, with 24-hour casinos and other entertainment options. Its main street is The Strip, which is almost 7 kilometers long. The avenue concentrates on themed hotels, with sophisticated attractions, such as fountains synchronized with music and replicas of an Egyptian pyramid, the Grand Canal in Venice, and the Eiffel Tower. Nicknamed the city of sin, Las Vegas is home to some of the best pool parties during the day and lively nightclubs where you can party the night away. 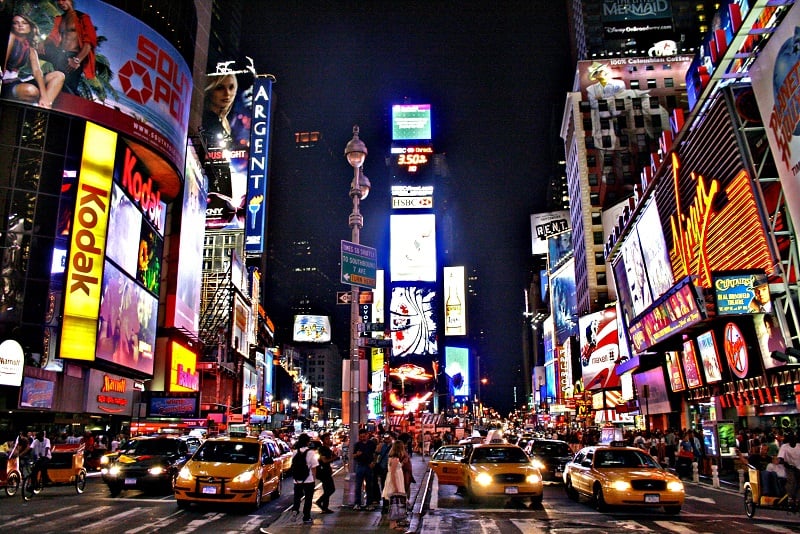 New York City comprises 5 districts located where the Hudson River meets the Atlantic Ocean. In the center of the city is Manhattan, a district with a high population density that is among the main commercial, financial and cultural centers of the world.

Thanks to the presence of late-night clubs and restaurants that welcome customers 24 hours a day, New York has earned the nickname “The City That Never Sleeps. You can party worry-free late into the night and enjoy all the best the city has to offer.

See More: 10 Reasons to Visit the City of Sao Paulo