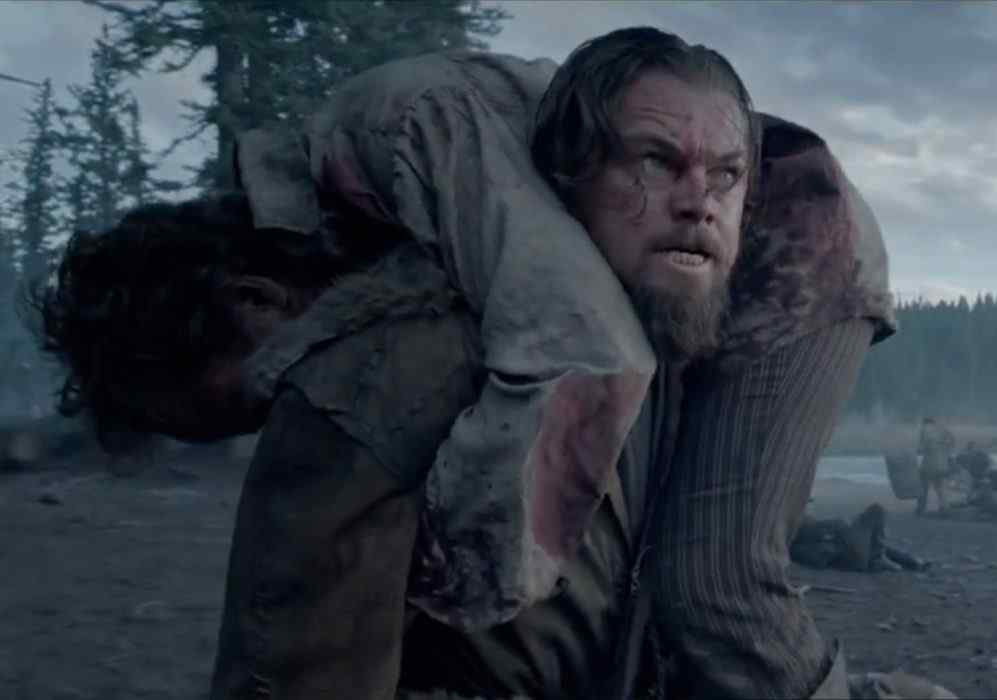 Best Survival Movies of All Time

A survival film always takes place in a hostile and unfriendly environment where civilized men become prey. The clashes there are often savage because the survivors are sometimes led to carry out inhumane acts. Here are the 8 best survival movies of all time that have been ranked among the best when it comes to survival. They revolve around social anticipation, post-apocalyptic, sci-fi, horror, and fantasy.

In most contexts, the main actor finds himself alone, in a place far from civilization, out of his comfort zone. However, some stories take place in an urban setting. They are often characterized by a plague ravaging a city. What was supposed to be a stable city suddenly becomes the site of chaos?

8 Best Survival Movies of All Time

This film by Robert Zemeckis with Tom Hanks, Helen Hunt, and Nick Searcy was released in 2000. Very realistic, it tells the experience of a castaway stranded on a desert island in the Pacific when he has no survival equipment to disposition. Despite his extreme loneliness, the man manages to survive for four years using everything nature offers him.

Tom Hanks plays almost alone on screen. He only has one balloon on which he drew a face to keep him company and which he named Wilson. This modern-day Robinson Crusoe has received several awards, including an Oscar in 2001.

This film by Alejandro Gonzalez Inarritu with Leonardo DiCaprio crowned the best film in 2016 by winning an Oscar. It took place on a mountain in the middle of winter in 1820. The actor plays the part of a man half-dead after a grizzly bear attack. He finds himself stranded in the depths of British Columbia in a still wild America.

This feature film is a true masterpiece for a nature lover. It highlights the wonder and beauty of nature, as well as the dangers it represents. The images are particularly realistic, and the scenery is lovely.

This is an adventure film by Alfonso Cuaron, starring Sandra Bullock, George Clooney, and Ed Harris. This feature film won seven Academy Awards, including Best Director and Special Effects Award in 2014. The story tells in detail every moment of an eventful day that two scientists spent in space.

Alone in weightlessness and left to fend for themselves, the survivors must fight to get back to the International Space Station and, then, return to Earth. Yet the deafening silence makes them lose all hope. Also, each breath consumes its remaining oxygen reserves.

This Ridley Scott film starring Sigourney Weaver, Tom Skerritt, and Veronica Cartwright is the best science fiction of the 1980s. It tells the story of seven space travelers aboard the commercial vessel. Upon their return to Earth, an unknown life form implanted itself in the body of an officer that the doctor was forced to remove from him.

Upon arriving on Earth, the officer is seized with convulsions and sees his abdomen perforated from the inside by a horrible foreign body. An arachnid has come out of his body and escapes, sowing terror wherever he goes.

5. Alone on Mars (The Martian)

It is another film by Ridley Scott with Matt Damon, Kate Mara, Jessica Chastain, which was released in 2016. It tells the adventure of an astronaut abandoned by his crew more than 76 million kilometers from Earth, on the planet Mars. The scientist will have to use all his ingenuity to survive in a place where there is no vegetation, water, or air.

This survival is very realistic. The spatial environment is perfectly reproduced as it should. The actor had to learn to fend for himself in an unfamiliar place. The stakes are worse than those of a castaway lost on a desert island.

It’s a John Carpenter movie starring Kurt Russell, TK Carter, and Wilford Brimley. It tells of the intrusion of a creature of unknown origin into an isolated group. The specimen can imitate any physical aspect to the point of deceiving everyone.

This masterpiece is also a great survival movie—a climate of fear and paranoia sets in insidiously within the group. So, disorder sets in, and everyone is wary of everyone.

This John Hillcoat film starring Viggo Mortensen, Kodi Smit-McPhee, and Robert Duvall was released in 2009. It is among the best book adaptations in the cinema, being inspired by a bestselling novel by Cormac McCarthy.

The story tells the story of a father and son who fight together to stay alive by staying away from human groups that practice cannibalism. Everything takes place in a post-apocalyptic environment devoid of animal life and greenery.

This Japanese survival game by Kinji Fukasaku starring Takeshi Kitano, Tatsuya Fujiwara, and Aki Maeda was released in 2000. It is an extremely bloody horror film. In the scenario, children are forced to participate in the terrifying game of survival. To get out of it, everyone must renounce all morality and act savagely.

Through this film, the director draws attention to the reality, even the cruelty of life. He describes how each person reacts to the dangers and certain obstacles. Some adapt to the situation, while others struggle not to give in to the coercion.

Whether inspired by real or fictional stories, these Best Survival Movies of all time have the merit of reminding viewers of the true nature of man by bringing him back to his primary instinct. They are ideal for both shivering and philosophizing. In any case, nothing better than an excellent survival to set the record straight, or quite simply to kill time.