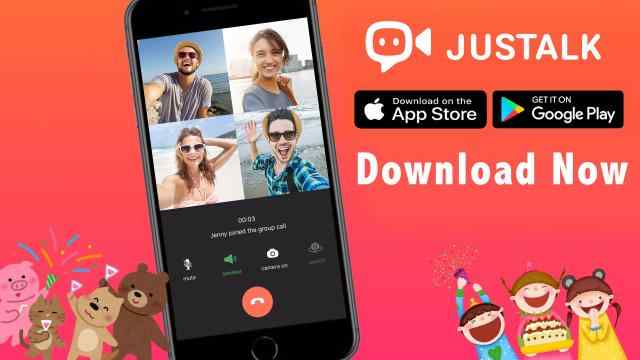 Video chat has become easier than ever before. You will be able to video chat easily from your computer, iPhone, iPad, and Android mobile device. Today, chat applications are top-rated, and there are many options. There are different chat applications, whether for business or for meeting with friends and family. These are the Top 10 Best Video Chat Apps iOS & Android that allow you to connect with your loved ones. 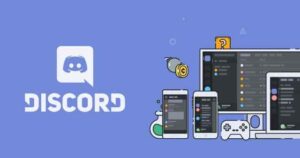 Discord is one of the most popular groups chat apps. In this chat application, which is mostly used by players, you can start a server at any time and start chatting with people who think the same subject in any subject that comes to your mind.

The app is specifically for DM group chat and voice chat for players. Of course, you can also video chat if you want. You can join the chat whenever you want, either on the desktop or on your phone. You can assign administrative roles or different roles to your desired friends in the chat channel you open. 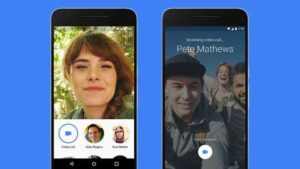 As a Google Android operating owner, the Google Duo app is not just Android-only. You can have a high-quality video conversation with any friend, whether with your Android or iOS device. Like WhatsApp, you can video chat not only up to 4 people but up to 12 people at the same time. Can’t reach the person you want? It doesn’t matter, leave your video message with special effects. 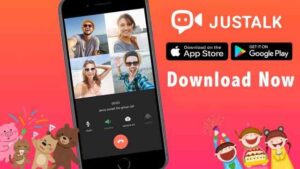 Unlike other video calling apps, JustTalk, a less well-known app, is a pretty good app. It is a good option for our readers to look for an alternative. You can record doodle, animated voice or video calls, play games, and use any theme you like. Video or voice conversation for up to 16 people, we will stay safe with end-to-end encryption. You will also be able to play enjoyable games while talking on video. It is an entertaining application that I recommend. 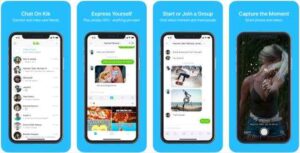 It is a text chat application with a video chat feature that you can talk with your friends over the username or email you provided when registering, not via phone number like WhatsApp.

Kik is mostly used for flirting and mobile games. It is frequently preferred for those who want to talk about their phone number and information. To use like Skype and unlike WhatsApp or Google Duo, you need a standard username, no phone number. It is mostly used to make entertainment reel. 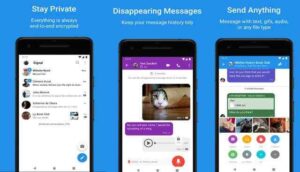 The application written by the Signal Foundation is an open-source application that protects free expression and aims to ensure secure global communication. With the open-source Signal Protocol ™, all messages between two people are protected with video-to-speech encryption.

You can send and receive messages quickly, even at slow connection speeds. The application is completely open-source; there are no ads; no one is following your data. It has a group chat feature, but users generally prefer it for personal use. 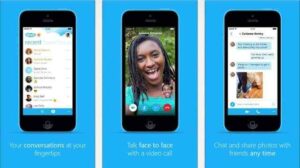 Skype is one of the oldest and popular apps known in the world. A little use has dropped after the purchase of Microsoft. If one of Microsoft’s biggest mistakes could turn MSN Messenger into an application, there wasn’t WhatsApp right now.

It is one of the best cross platforms that can be used on Android, iOS mobile devices, including PC. You can connect to Skype via Facebook and Hotmail. You can video chat with up to 24 people, which is an outstanding figure compared to its competitors. The most criticized part is that everyone can throw whatever they want to do as an administrator during the video chat. 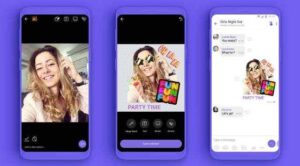 Viber has been launched as a speech application. It was used widely in our country in time by giving voice calls before WhatsApp. It is now a full-fledged messaging application. As before, you can make paid phone calls, especially used for international calls. It also offers encryption for voice, text, and video calls among Viber users and has fun content such as private chats. Your conversations are encrypted end-to-end with Viber.

Although it works a little hard like Facebook Messenger, it is not as bad as it is. The sound quality is pretty good. Although it is not very popular in our country and the USA, it is frequently used in Eastern European countries. 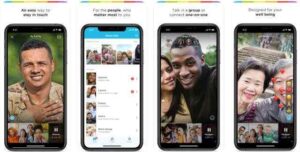 Marco Polo calls themselves “video radio” because it allows you to send instant short videos to your friends and relatives. Unlike Snapchat, Marco Polo records videos and audio that you send videos so you can watch them again in the future. It’s a great way to connect with your loved ones when you can’t choose a specific time for video chat.

This app is designed only for your loved ones and short time ones without accepting social media and other connections. Unlike many apps, Marco Polo does not sell user data for advertising and transfers your conversations securely from end to end.

No one does not know how to practice, but there are many complaints. After buying Facebook, it receives many complaints, especially about data security. Users who do not trust the application are looking for different alternatives. Telegram is preferred, especially in our country. The reason for not having a telegram on our list is that video chat facilities have not yet arrived.

One of the most useful aspects of the application is that you can connect in seconds by simply reading the QR code on WhatsApp with a PC. It is an efficient method, especially for downloading the files coming through WhatsApp.

Facebook Messenger, the messaging application of Facebook, we know that it is not liked by many. It is loaded by most people just to receive messages from Facebook, with its excessive use. It is not preferred when Facebook’s other chat application has WhatsApp.

One of the reasons for using this application is that you can easily reach your acquaintance without a phone number, thanks to Facebook Messenger, and provide voice or video calls.

Best Android emulators for PC in 2020