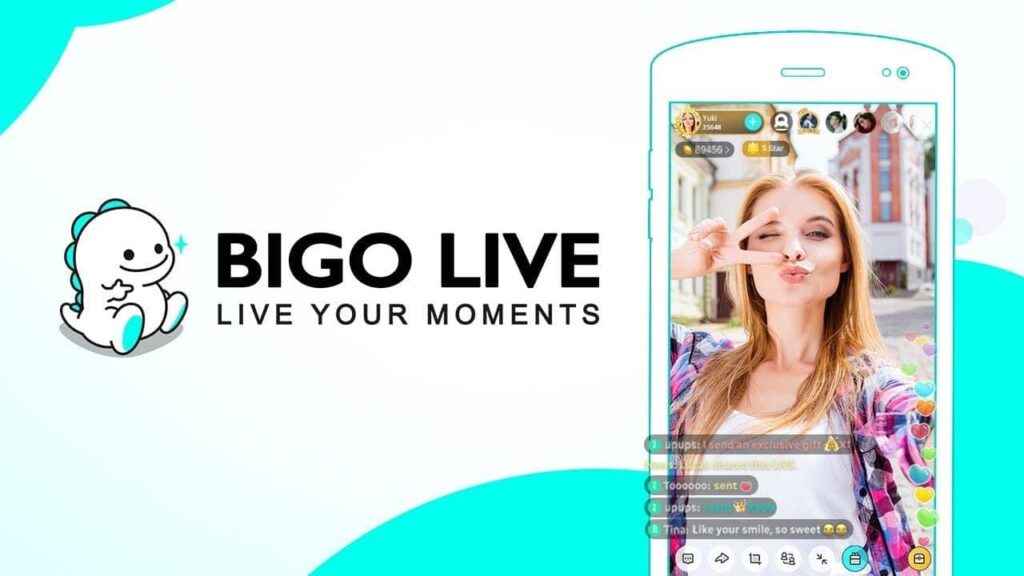 There are many sites where people can pass the time. Netflix, Amazon Prime, the list is long, but these kinds of companies do not prioritize what is most important: human contact. Bigo Live is a recent company, and like many people-to-people live video streaming sites (TikTok, Snapchat, etc.), it started to be talked about during confinement. It allows many creators to share their passions and ordinary people to discuss through a live chat. The little extra? Bigo Live can make you money! We explain how.

What is Bigo Live?

Do you have a passion in life? It can be singing, dancing, or even making cooking recipes or coffee brand comparisons with Lavazza capsules and others? Bigo allows you to connect with millions of people worldwide, whether they speak the same language as you or not. Created in Singapore in 2016, the application available on Android and iOS swept across Europe in 2019. With the health crisis, the number of users exploded, because Bigo is very focused on communication between humans, whether it is either by instant messaging or even by video chat.

How to use Bigo Live?

Bigo is available in many languages, and you can indicate your preferences upon registration. If you choose English, you will be able to communicate with people all around the world speaking the English language.

How to earn money on Bigo Live?

We might as well warn you right away: Bigo’s goal is not to amass monthly fortunes, but you can become a popular broadcaster. People send you virtual gifts that you can redeem, but if Bigo recognizes you, you will be able to convert these gifts into virtual money.

Virtual money comes in the form of “beans”, small emoticons that will be sent to you according to your talents or your ability to carry on interesting conversations. Currently, 210 beans are equivalent to 1 dollar. It is considered that the most popular streamers on Bigo can rake in over $700 per month. 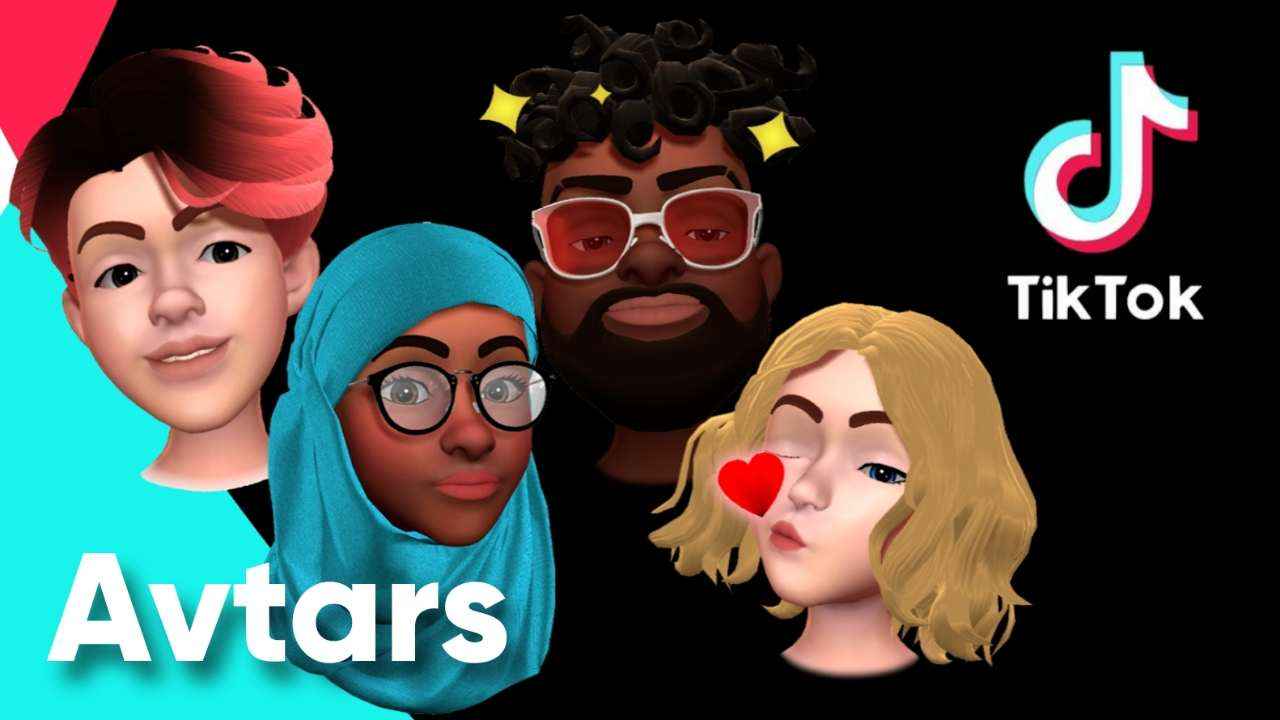 How to Create TikTok Avatar 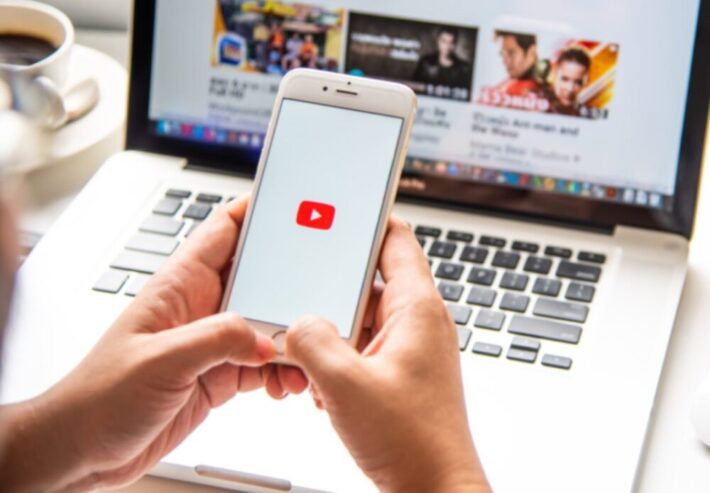 How To Plan and Prepare For Your First YouTube Channel

Here is all the TikTok Vocabulary You Need to Know

What is Social Anxiety: Definition, Symptoms, and Differences with Shyness