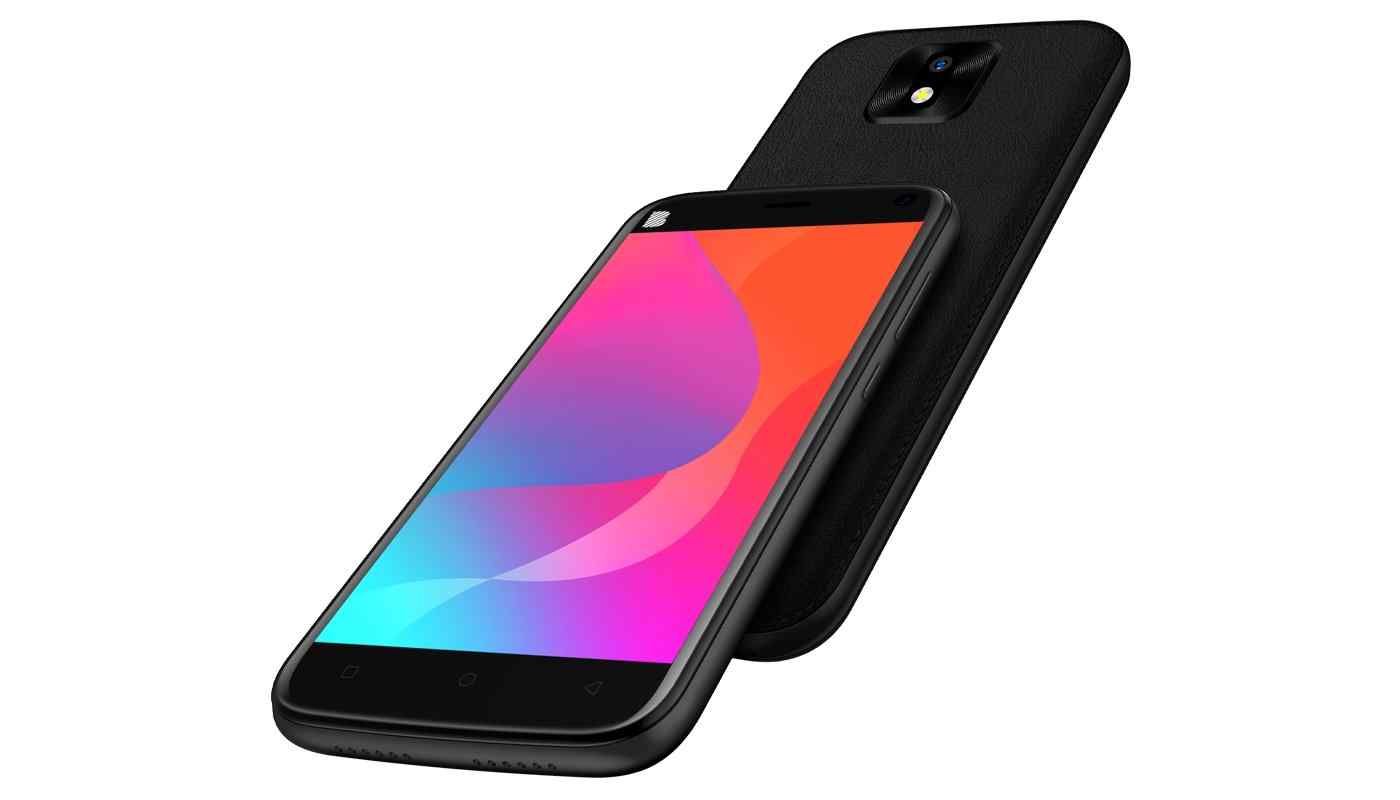 American manufacturer BLU (blue) announced the smartphone “BLU J5L” with a 5-inch display and an OS of Android Go Edition. The BLU J5L is a low-end class smartphone with a 5-inch HD (1280 x 720) display, a MediaTek 1.4GHz quad-core CPU, 1GB of RAM, 32GB of storage, and an 8-megapixel camera as the main camera.

The leather-like exterior and OS on the back are Android 10 (Go Edition), which is a lightweight OS for low-end or entry-class models. There is an earphone terminal, and the connection terminal is MicroUSB.

BLU J5L released in the United States in December 2020, and the price is $70 US. BLU J5L in Europe costs approx 65 Euros and is available in four colors: black, blue, brown, and violet.