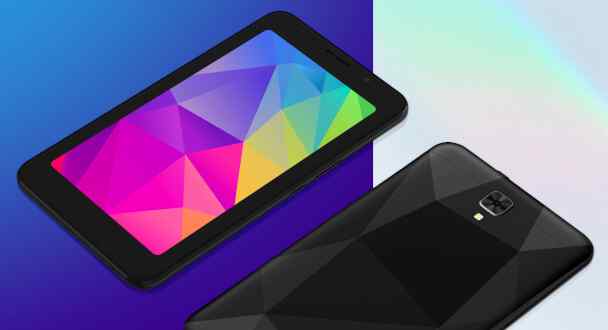 This model is characterized by being adopted by Android Go Edition (Android 10), which is a lightweight OS for low-end or entry class. There is an earphone terminal, and the connection terminal is MicroUSB.

BLU M7L Tablet is released in February 2021 in the United States and is available at the price of $60 US and about 50 Euros in Europe. Blue M7L is available in only Black Color.

Makhshif Ahmed - March 1, 2021 0
Best Horror Movies of All Time - Updated 2021 Horror movies make us feel all kinds of emotions in the days of bursting with boredom....

Best Kids Movies Of All Time to Watch in 2021

Best Sports Movies to Watch in 2021

ABOUT US
Topandtrending.com is one of the fastest-growing websites. Top and trending is your news, entertainment, top 10 best, music, fashion, sports, tech, games, mobile site. We provide you with the latest news from around the world.
Contact us: topandtrendingofficial@gmail.com
FOLLOW US
© 2020. Developed with ❤️ by team Top and Trending
MORE STORIES
Tablets