Cyberpunk 2077 was released on December 10; we played the final version of Gameplay (without the latest release patch), and we really like it. To not spoil too much, we decided to prepare you a list of Cyberpunk 2077 Gameplay Guide, Strategy, Tips, and Tricks. We hope this will help you better understand and immerse yourself in the game process. 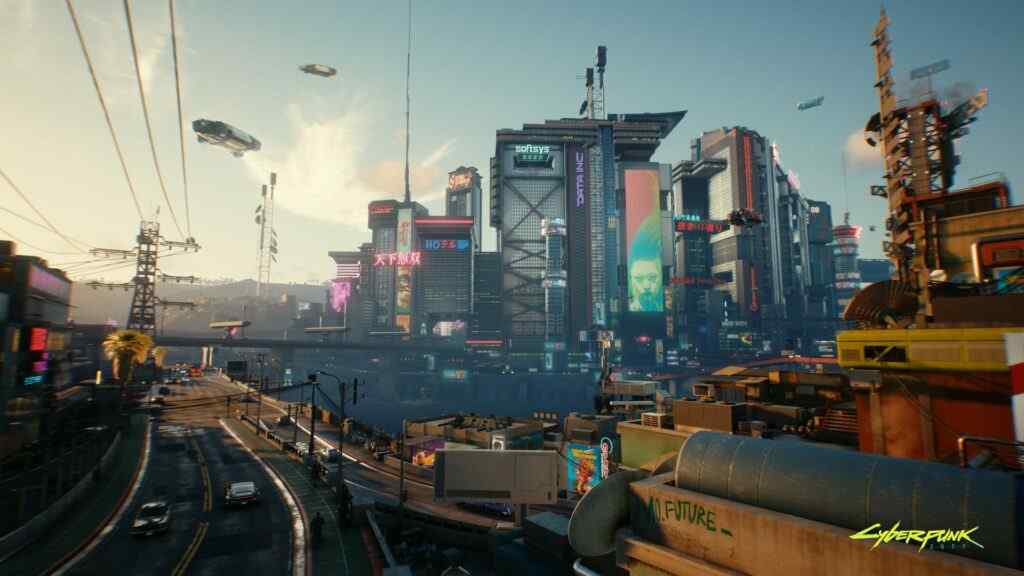