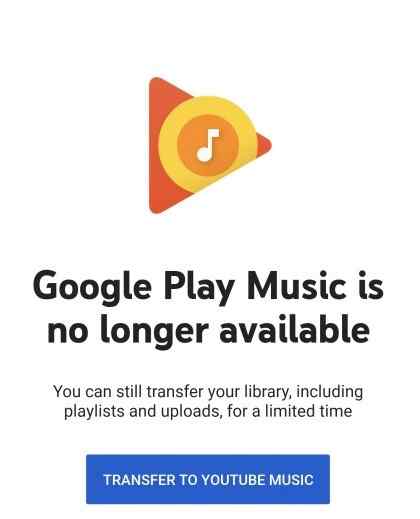 Google has officially closed Google Play Music. However, at the time of launching the program, it is still claimed that Google Play Music will close soon, so you need to switch to YouTube Music.

10 Facts You Didn’t Know About Paraguay

Why Does San Francisco Sink Deeper into the Earth Every Year