Home Games How to Share-Games From Xbox One

How to Share-games From Xbox One

Want to know how to share-games on Xbox One? Then you’ve come to the right page.   While it’s easy to give physical Xbox One games to your friends and family, sharing your digital Xbox One library with others is a bit more difficult.

But ultimately, sharing is a great cost-cutting method that allows others to access your Xbox One game library, allowing your friends and family to play the games you have (or vice versa). What’s more, you can play the same game seamlessly at the same time.

Want to share your Xbox games with others? So keep reading for our simple steps to sharing games on Xbox One.

Sharing games on Xbox One is pretty simple, but you’ll want to share your games first without having to sign in to your Xbox account from the console. To do this, you need to access the Xbox One console where you want to share your games. Press the Xbox button on the controller connected to this Xbox, scroll down on the left-hand menu to ‘sign in ‘, and select ‘Add’. Sign in to your friend’s console from your account.

After adding your friend’s Xbox One to your account, make sure that your account is the account you are signed in to. You can check if this is the case by pressing the Xbox button on the controller again and finding the ‘home’ option from the menu. This will take you back to the home screen. Swipe left until the Xbox player tag is shown, if it’s better than yours, choose your friend player tag and then select ‘sign in’ to sign in to your account.

Now that you’re signed in to your friend’s Xbox One, press the Xbox button on the controller again. Once the menu opens, go to ‘system’, then ‘settings’, and finally ‘personalization’.

This method shares not only your Xbox One games but also your Xbox Live Gold membership. 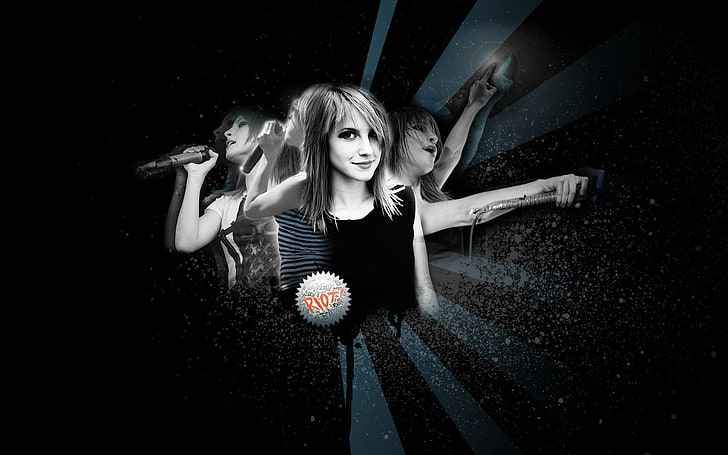