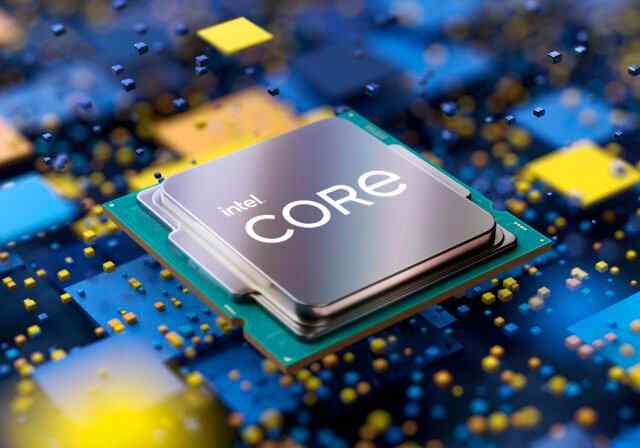 11th Gen Intel Core S-series desktop processors are available for purchase from 30th March 2021 on Amazon at $399. The flagship of the new series, codenamed “Rocket Lake-S”, is the Core i9-11900K model that we have examined. The Intel Core i9-11900K is an eight-core processor aimed at gaming and PC enthusiast with up to 5.3GHz thanks to Intel Thermal Velocity Boost.

Built on the new Cypress Cove architecture designed to be 10 nm, 11th Generation Core S-series desktop processors promise a 19% improvement in commands per cycle (IPC) compared to the previous generation. 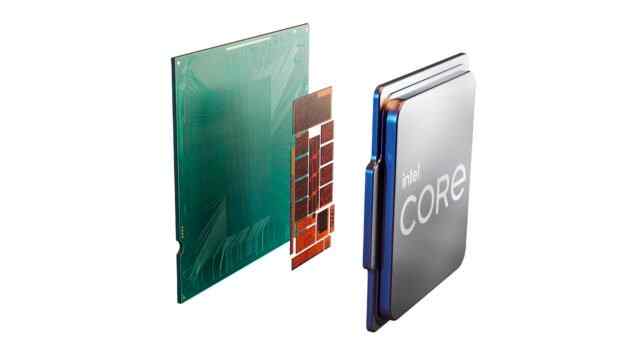 Game Performance is Again in the Forefront

Intel has been at the forefront of gaming performance for many years. The company wants to maintain its superiority in gaming performance on 11th Gen desktop processors as well. Leading the series is the Core i9-11900K model with 5.3 Gigahertz peak Boost frequency, eight cores, 16 threads, and 16 megabytes of Intel Smart Cache technology.

The unlocked 11th Gen Intel Core desktop processor supports DDR4-3200 MHz memory frequency. Of course, it is worth mentioning that there are Gear 1 and Gear 2 modes here. In Gear 1, that is, the 1st Gear mode, the processor, and memory frequency are operating in 1: 1 mode. This mode allows you to get the highest performance from the system, which we conducted our tests in Gear 1 mode.

Besides, there is Adaptive Boost Technology that Intel has made available in this generation. Thanks to Adaptive Boost Technology, when the processor is in Turbo mode if 3 or more cores are active, Turbo Boost 2.0 tries to provide the best frequency within the power budget, regardless of the frequency table. The limit of this frequency is given by TB2 in 2-core mode. ABT overrides TVB when 3 or more cores are active.

This feature allows the DDR4 frequency to be changed in real-time. With this new feature, users can change the memory frequency under Windows without entering the BIOS. Intel is also expanding memory overclocking support for the H570 and B560 chipsets; The brand new integrated memory controller with broader timing and Gear 2 support (alongside Gear 1 support) comes with the 11th Generation. 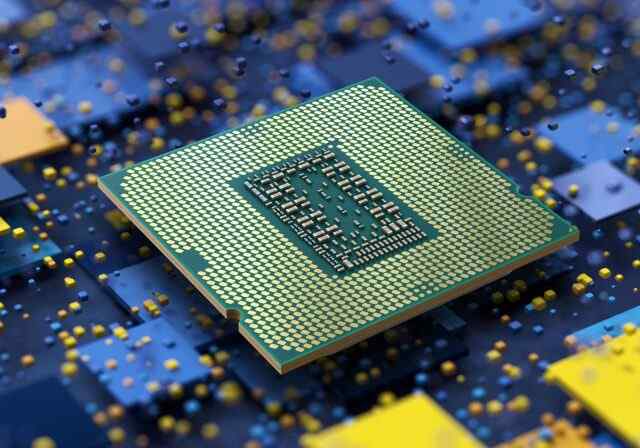 The second mode generally allows higher clock speeds but brings more latency that can affect performance, so it may require fine-tuning. If you run the processor in 1: 2 asynchronous IMC mode, which is the official Intel DDR4-3200 specification, you may get poor performance in lag-sensitive tests such as gaming.

The launch of Intel’s 11th Gen processors has been a painful process. First, the processors went on sale early on some websites abroad. Thereupon, some foreign sources examined the processor before the NDA date, but it was observed that some problems with memory frequency emerged in these examinations. The reason for this was that the 11900K model supported Gear 1 and Gear 2 modes, while the Gear 2 model was used, which was lower in games in tests.

Of course, sometimes there are many advantages to complying with NDAs. The biggest advantage here was to test it with the updated BIOS with ABT support. Thanks to ABT, the processor can reach higher frequencies in multiple cores, so we were able to see 5.2 GHz speeds in our tests.

So, can the 11900K deliver what is expected? Short answer: No. Intel has put in all its strength to avoid falling behind in single-core performance, but things seem a bit rushed. They produced an architecture designed for 10nm production as 14nm and reduced the number of cores by 20%.

As a result, the 11900K has lost two more cores from its previous sibling, the 10900K, but that’s not the real problem. The problem is that the processor is consuming excessive power. Almost all motherboards on the market lift CPU power limits, which resulted in our 11900K test system seeing 524W instantaneously – with no load on the graphics card! This is not an acceptable value.

Another problem for the 11900K is cooling. Forget about air cooling this processor. This is possible only if you limit the power limits, and then you won’t get performance. So the solution? You should use a cooling off at least 240, preferably 360mm. Even in this case, the processor managed to see 89 degrees.

If you have a 9th Gen system, you don’t have much reason to switch to the 11th Generation. PCI Express 4.0 is only worth it for SSD performance, which means that this platform only supports PCIe 4.0 in one socket. High memory frequency can already be accessed with XMP. Xe Graphics? It doesn’t make sense for someone with an external graphics card. In short, there is no reason for 9th generation owners.

There is no huge difference in performance for 10th generation users, either. On top of that, the number of cores decreases, and the power consumption increases even more. It makes much more sense to wait and buy the 12th Gen, especially because of DDR5 support.

As a result, the Core i9-11900K does not stand as a logical processor with its current performance, price, power consumption, and above all, the total cost of ownership. If Intel makes a serious price cut, 11th Gen processors may be attractive to users already using LGA 1200. And of course, for users who cannot find a processor due to stock problems.

iQOO 9 Review: A Mid-Range Smartphone with a Wide Range of Features

ABOUT US
Topandtrending.com is one of the fastest-growing websites. Top and trending is your news, entertainment, top 10 best, music, fashion, sports, tech, games, mobile site. We provide you with the latest news from around the world.
Contact us: topandtrendingofficial@gmail.com
FOLLOW US
© 2022 Developed with ❤️ by team Top and Trending
MORE STORIES
Reviews