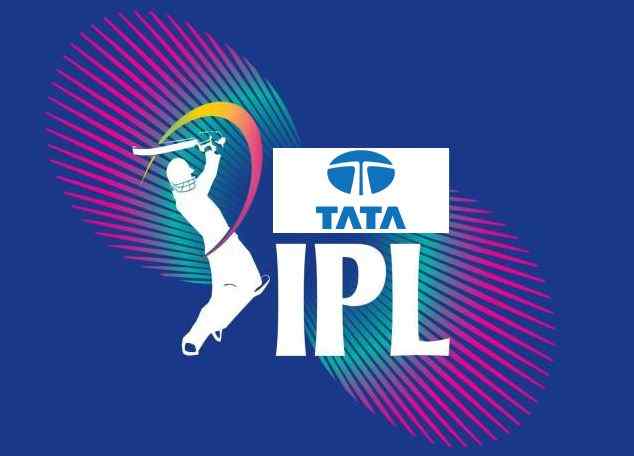 You may watch IPL 2023 matches on your mobile phone utilizing Airtel’s bundles that include a Disney+Hotstar VIP subscription. These plans start at Rs 401 and include the VIP subscription, as well as regular calls and mobile data. If you want to watch the IPL 2022 on your smart TV, smartphone, or laptop, check out the Airtel plans that include a Hotstar VIP membership.

Additionally, Hotstar has teamed up with Reliance Jio so that viewers can watch IPL Live on the go. For 399 INR per year, Jio subscribers may get a thrilling 12-month Disney+ Hotstar VIP membership. To watch your favorite sports stations right now, simply download the JioTV app to your smartphone or tablet. New internet plans from Reliance Jio have been released, including one that offers free IPL viewing.

Sky Sports bagged the official rights for the IPL – Indian Premier League in the United Kingdom. Apart from that, Sky Go App is a digital streaming app that allows UK fans to watch IPL 16 matches. You can download the Sky Go App which is available on iOS, Android, Mac, Windows, and Huawei.

By Subscribing to the Sky Sports Package, you can exclusively watch all 10 Sky Sports Channels; the packages are as below:

Australian cricket fans can watch the fifteenth edition of the Indian Premier League (IPL 2023) on Fox Sports Australia. The official broadcaster in Australia, Fox Sports acquired the rights for all upcoming IPL editions. With that, digital streaming platforms such as Foxtel and Kayo Sports also secured digital media rights (OTT) for the event.

Here are the Live TV Apps that provide live coverage of IPL – Indian Premier League 2023 For Free. Although they are not official Applications, some of them might not work in some countries.