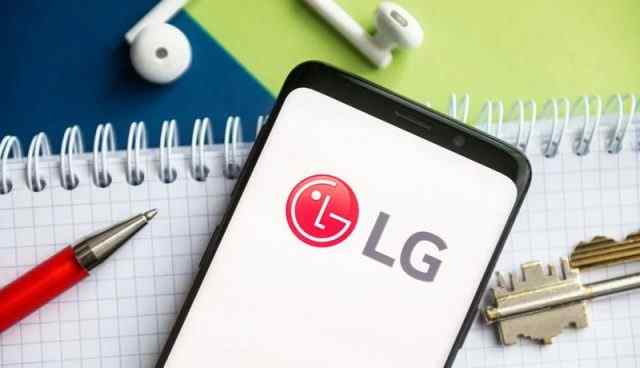 There were rumors that LG, which has had a hard time in the smartphone market in recent years, will withdraw from the smartphone market. Making an official statement on the subject, LG announced that it has decided to close the smartphone division. Stating that the decision was approved by the board of directors, LG said that the decision will enable it to focus on growth areas such as electric vehicle components, smart homes, robotics, artificial intelligence, and business-to-business solutions, as well as platforms and services.

LG, the legendary smartphone manufacturer of the time, has been unable to meet expectations for the last 3-4 years. The company, which could not cope with its competitors such as Samsung, Xiaomi, Oppo, Huawei in the smartphone market and constantly faced with technical problems, quickly lost blood. For a long time, rumors were circulating that LG would withdraw from the smartphone market. Finally, an official statement was made by the company and it was announced that the company was closing its smartphone division.

LG will cease the production of smartphones until July 31. The phones currently in the market will continue to be sold until the stocks are over. The company will continue to provide software update support to LG phone users in order not to suffer.

LG had previously negotiated sales with German Volkswagen AG and Vietnamese Vingroup JSC but failed to reach an agreement for the possible sale. It was inevitable for the company, which is estimated to have lost 4.5 billion dollars since 2016, to take such a step. According to emerging reports, by the end of 2020, the company’s global market share for smartphones was only 1.91 percent.

A Quick Guide to the Different Types of Solar Energy

What is a Digital or Electronic Signature and How it Works

ABOUT US
Topandtrending.com is one of the fastest-growing websites. Top and trending is your news, entertainment, top 10 best, music, fashion, sports, tech, games, mobile site. We provide you with the latest news from around the world.
Contact us: topandtrendingofficial@gmail.com
FOLLOW US
© 2020. Developed with ❤️ by team Top and Trending
MORE STORIES
Technology