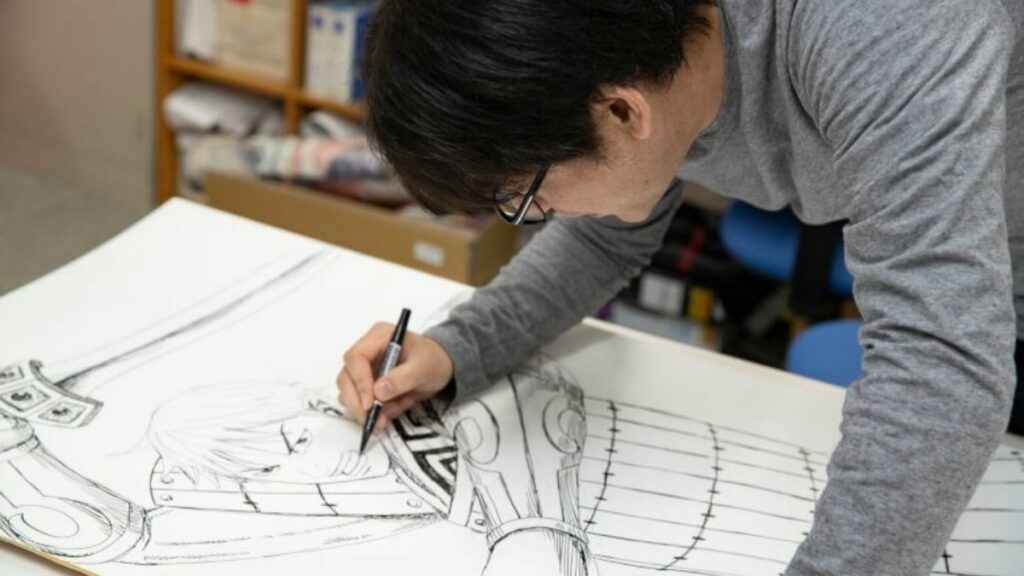 If you like manga, you like to draw and invent stories, the job of mangaka may be for you. Initially a work of Japanese origin, just like the genre of book that is manga, there are more and more manga artists in the world. For good reason, our country is the second-largest consumer of anime in the world, just after the land of the rising sun.

So inevitably, they devote themselves to this profession, even if it is not easy to break into the industry. The “Manfra”, is a book that is close to the Japanese style while keeping its singularity. But then how to become a professional mangaka? Here are our tips, training, skills required and the salary you can make in this branch.

The manga is characteristic of Japan. It’s a book, drawn, Japanese comics. Thus, several codes are to be respected in order to keep the origin of this book. However, we have artistic references and a way of life very different from Japan. As a result, Manga does not quite resemble traditional ones. It’s normal, we don’t have the same culture. Nevertheless, a professional mangaka must keep the main lines of Japanese traditions.

Thus, the mangaka is an artist, a draftsman, but also a rigorous writer who has strong knowledge of manga, Japanese animation, and the culture of Japan. What does a professional mangaka do? The latter is therefore a fiction editor, as a writer, but also a professional designer and draftsman. Note that you can also officiate with an associate and be only the editor or only the draftsman.

His role? Create a whole story, often serial, dissect a fictional universe, through a written and drawn book. For a day, the mangaka looks for ideas, creates storyboards, and drawing boards, creates plots, and draws, often with the help of assistants.

To become a mangaka, you need strong skills in several areas. Obviously, know that it is not mandatory to master all these skills. Indeed, learning Japanese is optional, and knowing how to draw well (perspective, etc.) can be filled with a very good story that sells.

Have knowledge of Japanese culture, mores, and therefore by extension of manga codes. Knowing why, for example, mangakas have a habit of making their heroes think while they run, etc.

Training and diplomas recommended for this profession

To do the job of mangaka, no diploma or compulsory training. But it is recommended and valued. In addition, it takes much longer to train alone as an autodidact. Often, to learn the basics of drawing and then the subtleties, it is important to have recourse to a teacher. Besides, many autodidacts make a very common mistake. That of wanting to directly make a manga. No, you must first learn realism, anatomy, and spaces, then lean towards a destructuring of reality. Here is the style of the caricature that is the manga. Here are the recommended courses :

Manga Artist: what Salary to Expect?

If you are now convinced that you want to become a professional mangaka, do you know how much he earns? With a publisher or in self-publishing, we estimate a fairly wide range in terms of the mangaka’s income. According to estimates, a manga artist would earn between 850 and 2500 € per month net. It all depends on the number of books sold, but also on sponsors.

A little parenthesis, know that you can also earn some money in other ways as a mangaka. In particular, you can make yourself known on Instagram and sell your works or commissions on social networks. It is now possible if you have a good fan base. On Instagram, Twitter, but also on Fiverr, Patreon, etc. You also have the opportunity to earn a small supplement by publishing your manga on Amazon, Google Books, and even on Webtoon (coin system).

How Can Your Business Benefit From Payment Processing?

Tips to Keep in Mind When You are Choosing a Pawn...

How Can You Opt-in for Instant Cash to Address an Emergency...