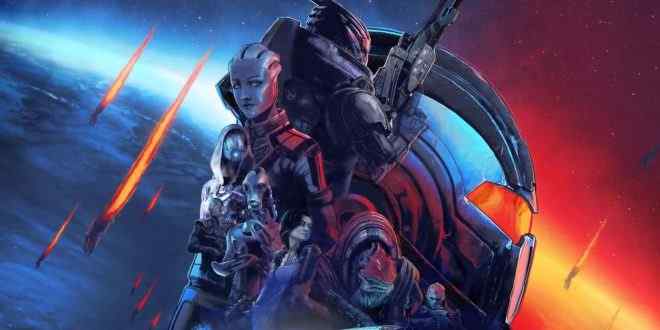 No official announcement has yet been made about the listings indicating the $76.90 price tag. Electronic Arts have announced that the Legendary Edition will be released in the spring of 2021.

Also Read: All-Time Most Banned Games in the World

It turns out that a Singapore-based game seller, as well as an Indonesian store, also made the same listing. There is no official confirmation or refutation of the issue yet. Nevertheless, we can say that we are approaching the release date of the giant package that contains the games of the series.

Mass Effect: Legendary Edition, which includes the Mass Effect trilogy, all additional packs, and extras, is long-awaited by fans of the series. The official trailer released at The Game Awards last month, on the other hand, excited the players.