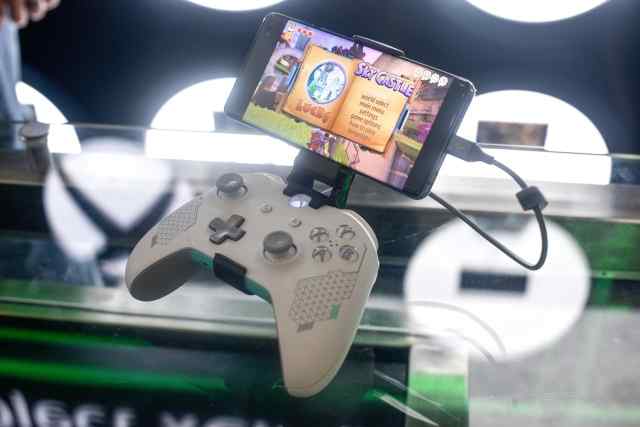 Apple has updated the rules of the App Store, allowing game streaming services – such as Project xCloud and Google Stadia – to exist on iOS and iPadOS. Apple wants partners to download their games as separate applications. However, Microsoft, which will launch its xCloud streaming service on Android devices on September 15, has opposed the policy.

“It’s still inconvenient for customers,” said Microsoft spokesman The Verge. – Gamers want to immediately go to the game from their catalog as part of a single program, as they do with movies or songs, without having to download more than a hundred applications to play individual games from the cloud. We strive to put gamers at the center of everything we do and provide convenience – the foundation of our mission. “

Microsoft has not announced whether it will redesign xCloud under Apple’s new rules. If the company does this, it will have to deduct 30% of purchases in each game Xbox Game Pass, available in the cloud service Project xCloud.

Note that Apple does not require companies such as Netflix and Disney to offer each movie on their streaming platforms through separate applications.

Microsoft will launch a cloud service, codenamed Project xCloud, as part of the Xbox Game Pass Ultimate on September 15. Initially, it will be available only in 22 countries and on Android devices.