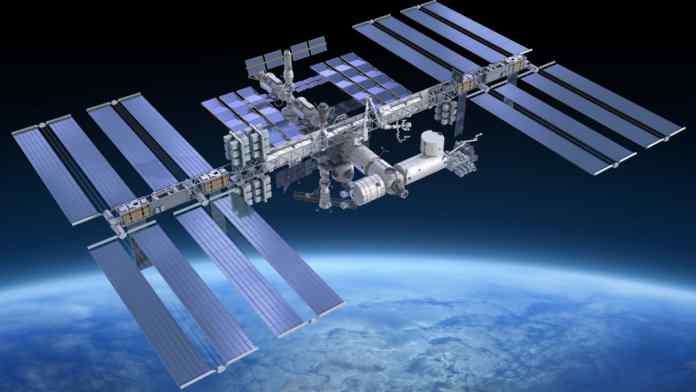 10 Most Expensive Construction Projects in the History of All Time 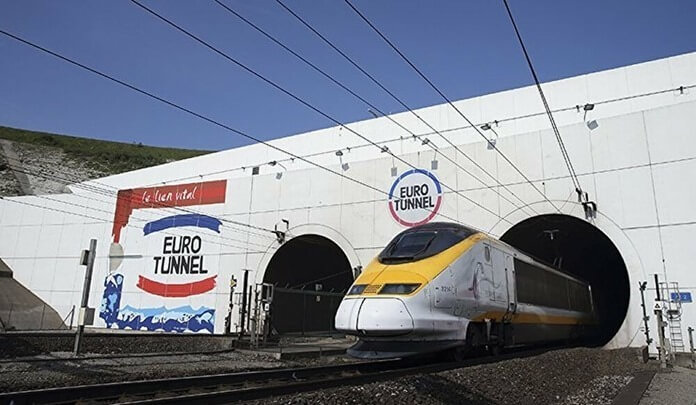 This tunnel stretches for 50 450 meters, connecting the UK with France. Moreover, 39 kilometers of the tunnel passes underwater, which is a record for such structures.

During the work, the builders seized 8 million cubic meters of rock. The French mixed it with water and sent it back to the sea. But the British created an artificial Shakespeare’s cape from the excavated rock, on which they later set up a park.

Construction costs were 80% higher than anticipated due to ever-increasing safety and environmental requirements. The project started in 1988 and was completed in 1994.

According to the members of the American Society of Civil Engineers, the Eurotunnel is one of the seven wonders of the modern world.

9. Great Boston Tunnel, the cost is over $23 billion 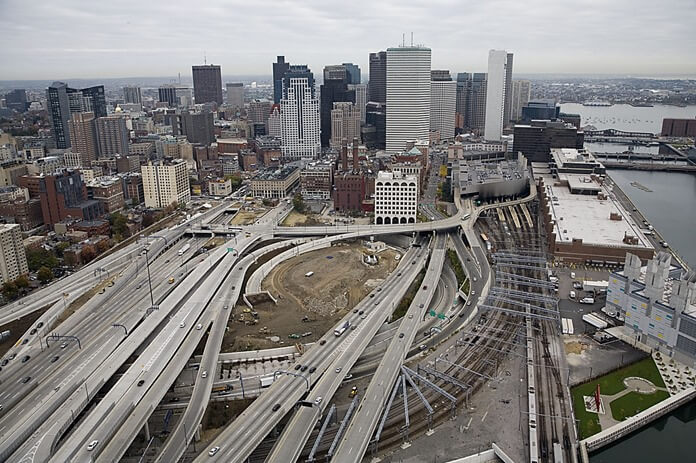 At the end of the 20th century, Boston, like most of the world’s megacities, suffered from an abundance of cars. The whole city was periodically stuck in traffic jams. The solution to this problem was the construction of Big Dig – the “Big Trench” or, according to the official name, the Big Boston Tunnel.

More than 5,000 people participated in the construction of the 8-lane tunnel. It is curious that during the implementation of such a large-scale project, not a single house was destroyed.

The project was completed on the last day of 2007, ten years behind schedule, and cost several million dollars more than expected. 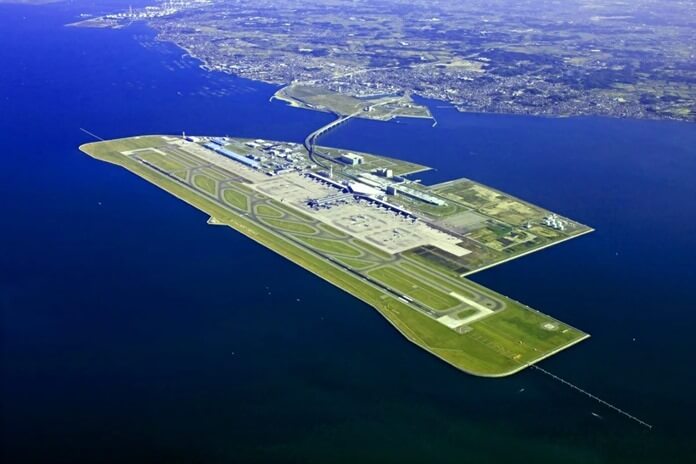 One of the most unusual airports in the world is located in the second-largest city in Japan, Osaka. It is based on an artificial island, which makes it immune to earthquakes, which are common in Japan. A three-kilometer bridge connects Kansai with the city. Most of the budget was spent on metal support columns and other support elements. 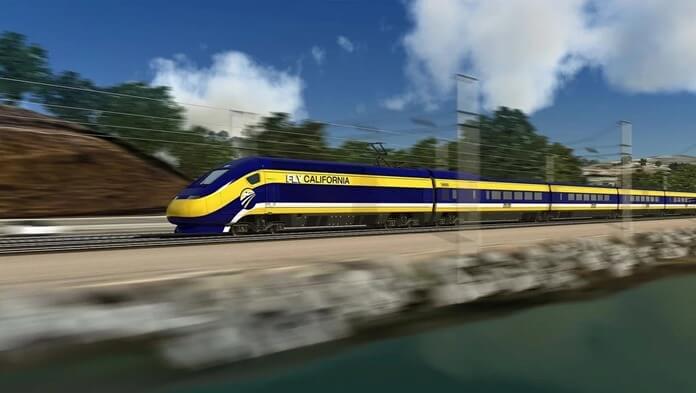 Construction of the high-speed railroad in California, about 837 kilometers long, began in 2015 and was due to be completed in 2020. She was supposed to connect Los Angeles with San Francisco. Later, the budget increased to $77 billion, and the construction time was postponed by another 13 years, until 2033.

However, in 2019, California Governor Gavin Newsom announced that he was abandoning one of the most costly construction projects of today, and would shift all attention to the construction of a 275-kilometer section of the line in the California Valley. In the future, this site may be included in a larger-scale project. 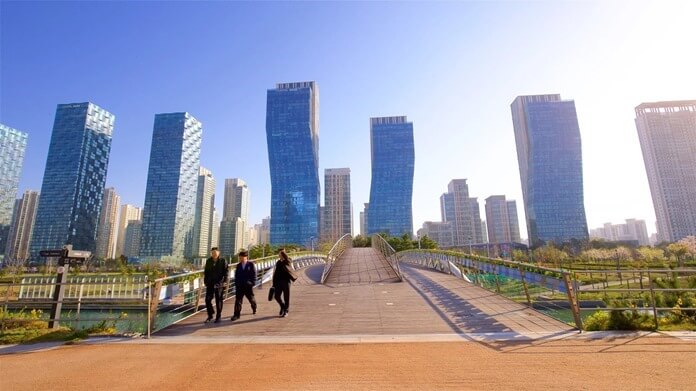 It is a “smart city” built from scratch on 600 hectares of the reclaimed island, 65 km from Seoul. It is currently the largest successful investment project for private real estate investors. 61% of the total investment belongs to the American company Gale International, 30% – South Korean Posco, and 9% – American Morgan Stanley.

The latest technology allows Songdo residents to videoconference with their neighbors, while sensors located in every building and on the street gather information to regulate street lighting, alert authorities of criminal behavior, or inform passengers when the next bus is due.

The Songdo Business District has been established to attract entrepreneurs and tourists from the nearby Incheon International Airport. It is planned to create copies of attractions from other cities, including Central Park, with deer and rabbits.

An ambitious leisure project that, although unfinished, is one of the most costly construction projects in the world. If Dubai has decided that it needs a family-oriented attraction, then it will not stand up to the price.

Dubiland is expected to open before the end of 2020. It will become the largest and most expensive entertainment venue in the world with design elements based on Arabic folklore, as well as a Disney theme park and an IMAX cinema. Also on its territory will be copies of the most famous landmarks in the world, including the Taj Mahal and the Eiffel Tower.

4. The Economic City of King Abdullah – Cost More than 100$ Billion

This city, which is not even half complete yet, will be slightly larger than Washington, DC, and will be home to 2 million people. An hour’s drive from Mecca, it will become a major tourist attraction in Saudi Arabia, with villas, a huge airport, as well as universities and the most modern port in the region.

The city was conceived by King Abdullah (now deceased) as a basis for diversifying the country’s economy. Instead of oil, EGoKA had to stake on the development of industry, transport, and services. On its territory with an area of ​​173 sq. Km, it was planned to create 1 million jobs.

However, so far, a large business has not yet arrived in the beautiful city, in which 90 km of roads have already been built.

A joint operating company, North Caspian Operating Company, is working on the development of the largest oil field in the Caspian Sea, which includes seven companies from different countries.

In addition to creating artificial islands for the development of the field, there were many difficulties in construction, including problems in drilling under high-pressure oil fields. The oil reserves of this field are estimated at 1.5-10.5 billion tons. 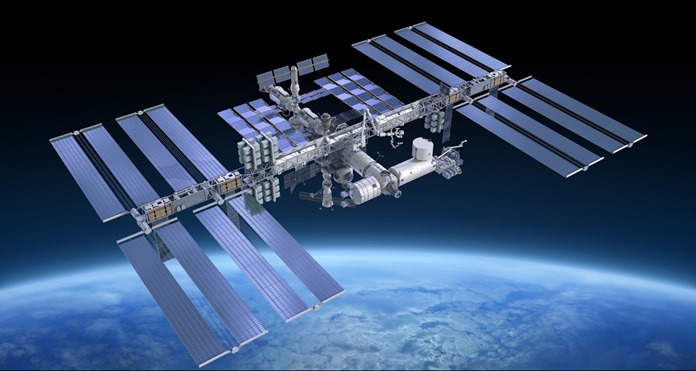 This project is international, not only in name but also in essence. The cost of the space station, which in today’s prices would be $160 billion, has been split between 14 countries.

The ISS, built on Earth and assembled in space, is slated to eventually “retire” in 2020, 26 years after its creation. How to get away from the space station? Crashing into the ocean. This is one way to drown billions of “evergreen presidents.” 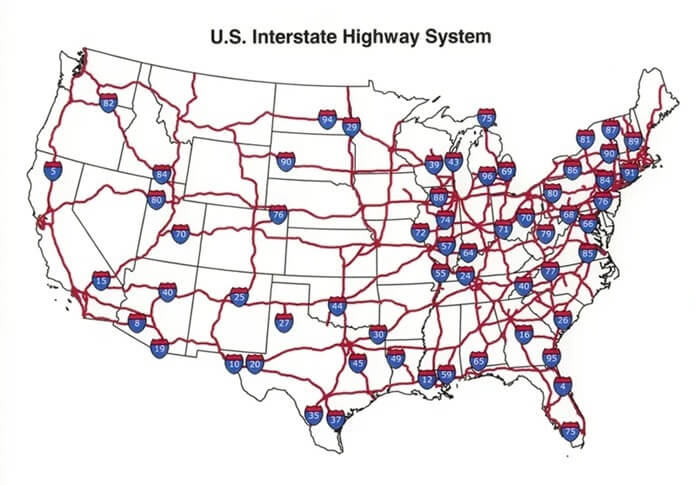 The construction of new routes and the development of old ones to service the interstate highway system began in 1956 under President Dwight D. Eisenhower.

Although the Interstate Highway System was under construction significantly behind schedule and over budget, it achieved what it was designed to do. An efficient transport network was created, which, in the event of an emergency, ensured a quick transfer of military and civilians to the desired location.