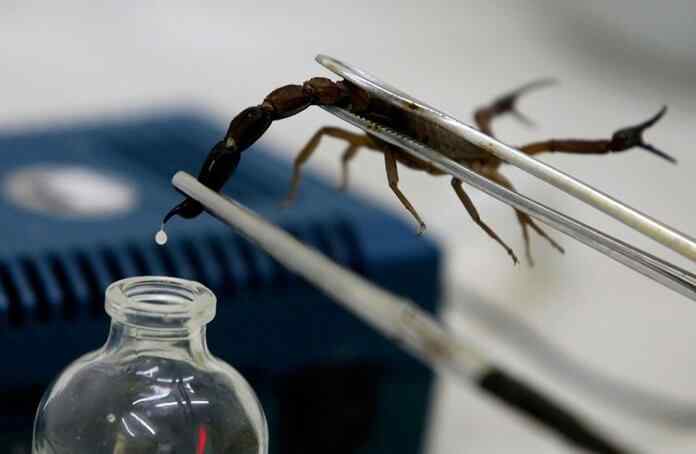 What comes to your mind when you say “the world’s most expensive liquids”? Perhaps molten gold or another noble metal? There are more expensive liquids in the world, and in this rating, we will tell you about them.

Since the selection is based on data from foreign publications, the price is indicated in dollars per gallon (from 3.7 to 4.5 liters depending on the country of use). 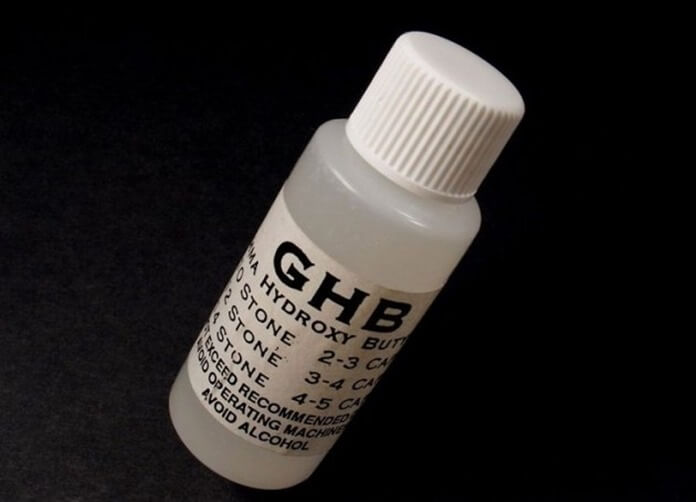 This natural hydroxy acid is a costly drug that is not legally allowed in several countries due to its strong psychoactive properties.

Salt GHB – sodium oxybutyrate – is considered a drug of abusers, with which they affect the victim. This salt is colorless and odorless, so it cannot be recognized when added to a drink. And some athletes use GHB to boost growth hormone levels. In medicine, GHB is used to treat conditions such as insomnia, narcolepsy, and alcoholism. 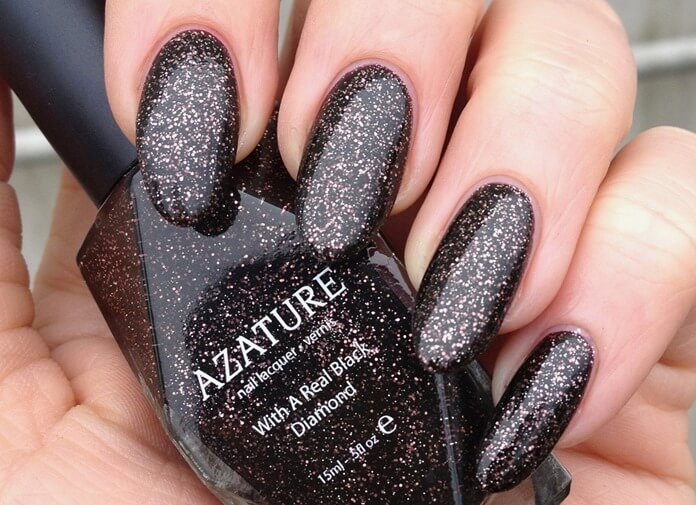 No one will deny that nail polish is a reasonably expensive liquid, but luckily only a small amount is required peruse. Regular premium brands charge around $2,200 a gallon, with some luxury brands charging much higher amounts. Funnily enough, nail polish costs more than a gallon of human blood – $1,330. 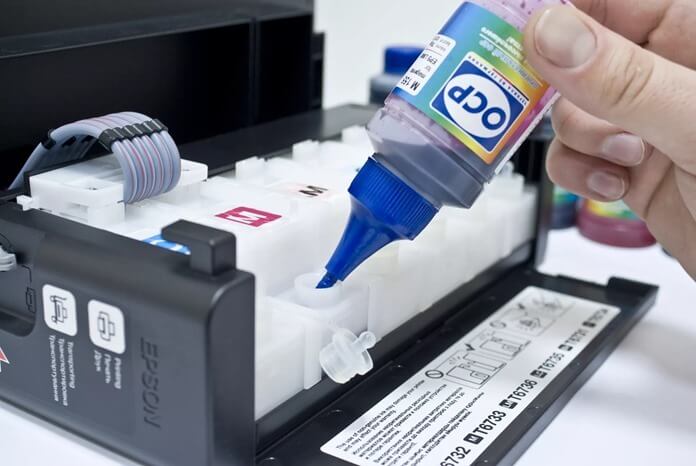 Fact: Printer ink is more expensive than liquid gold. At nearly $2,500 a gallon of regular black branded printer ink, this liquid is definitely among the most costly. Sure, you can get cheaper ink, but the quality is usually not up to par. 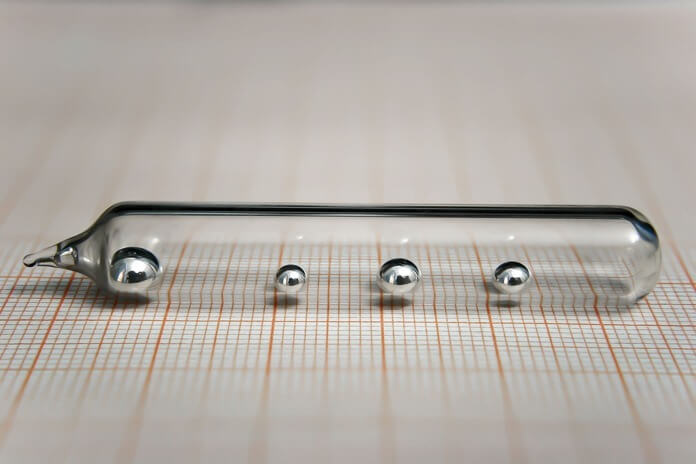 The popular syphilis remedy, one of the ten most dangerous treatments in history, is now one of the most expensive fluids in the world.

Mercury is the only metal on the planet that remains in liquid form at room temperature. This is why it is used in thermometers and old thermometers. In addition to determining temperature, mercury is also widely used in various metallurgical and chemical industries. 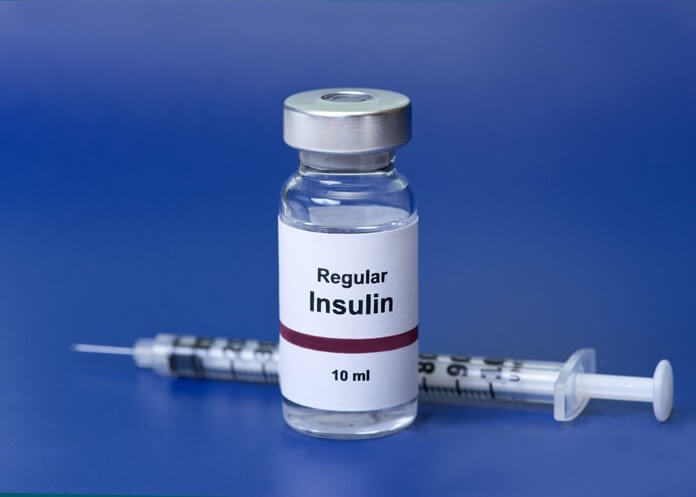 Insulin is a fluid that is naturally produced in the body. It regulates blood glucose levels People with diabetes need extra insulin to bring their glucose levels back to normal. 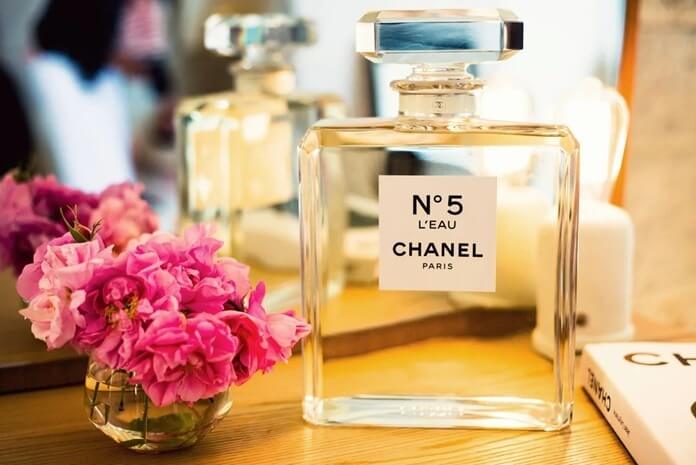 The most famous perfume in the world, once presented by Coco Chanel herself, has a powdery floral scent with a delicate and sensual trail. And their high price is explained not only by the popularity of the brand but also by the cost of the raw materials that are required to produce this perfume.

The bottle and the perfume itself have become a symbol of pop culture and art over the years. In 1954, in an interview with Marilyn Monroe, a journalist asked what she wears when she goes to bed. The actress’s response was later turned into the slogan of the perfume advertising campaign: “A few drops of Chanel Nº 5”. 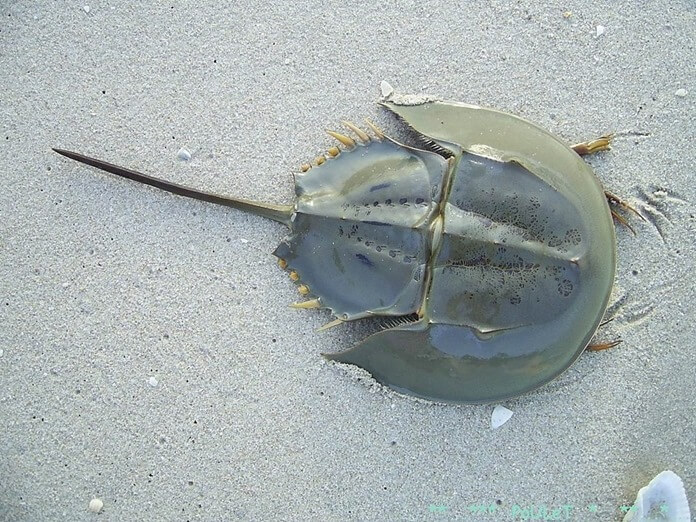 The case when they pay very well for blue blood, unfortunately for its owners. What makes this liquid so special? There is no hemoglobin in it, and hemocyanin containing copper plays the role of an oxygen carrier. Because of this, the blood acquired its unique blue color.

But the main thing is that the blood of horseshoe crabs contains a substance called coagulated. It can determine the presence of bacteria in the body and immediately collapses upon contact with them; amoebocyte cells are responsible for this reaction. In this case, harmful microorganisms are captured in an irreversible blood clot. This feature of the horseshoe crab organism helps it effectively fight diseases. It also makes him a valuable contributor to medical research.

Thanks to the blood of horseshoe crabs, scientists were able to obtain the LAL reagent. With his help, doctors can determine the presence of bacterial toxins in drugs. 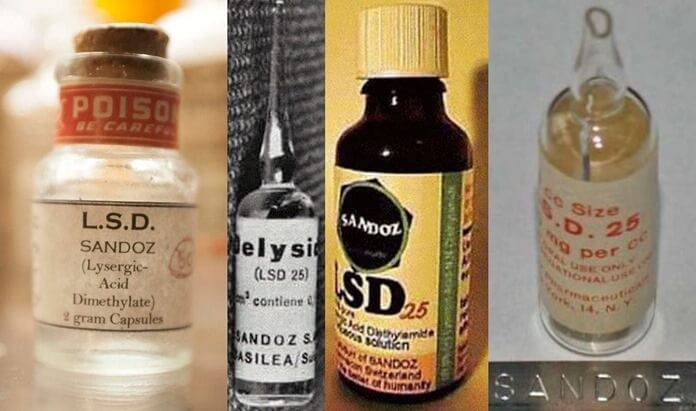 You cannot legally buy LSD (lysergic acid diethylamide) in almost every country in the world because this psychoactive substance is a powerful hallucinogen. LSD was popularized as a hippie drug and is known for altering the perception of time and space, as well as greatly increasing emotions.

In 1971, the use of the drug became illegal in countries participating in the UN Convention on Psychotropic Substances. 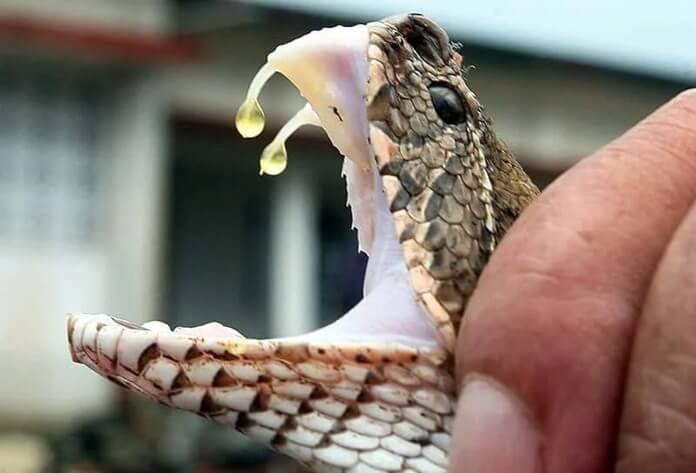 One of the most poisonous snakes in the world holds great value – its poison. He is so strong that he kills an elephant in a few hours. However, it is also used for good purposes – the creation of many drugs for depression, schizophrenia, as well as in research on Parkinson’s and Alzheimer’s. 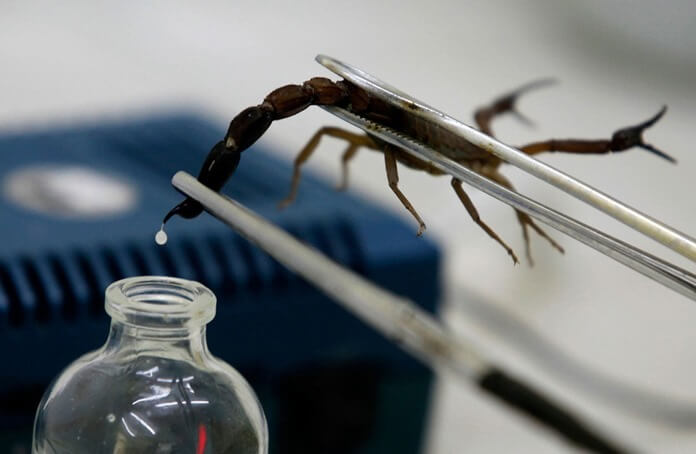 Collecting scorpion venom is incredibly dangerous and profitable. It contains a protein needed to treat serious conditions like arthritis, bowel disease, and multiple sclerosis. At an exorbitant price tag of almost $35 million a gallon, scorpion venom is the most expensive natural liquid in the world.