Home Top Top 10 Most Expensive Military Aircraft in the World 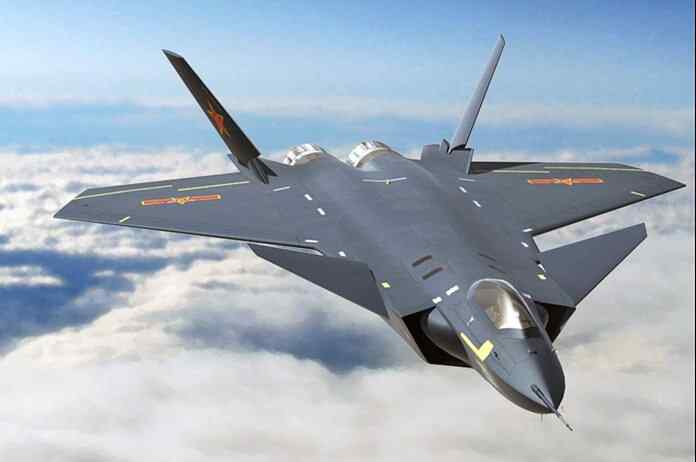 Top 10 Most Expensive Military Aircraft in the World

We present to you the top 10 most expensive military aircraft in the world, according to the Internet projects Air Force Technology, Money Inc, and Aero Time. The principle “You get what you pay for” is often applied to consumer goods, but this saying is perfect when it comes to weapons spending.

For example, about the creation of military aircraft, which cost tens, if not hundreds of millions of dollars. It is a technologically advanced weapon capable of wreaking havoc and destruction almost anywhere on Earth.

10 Most Expensive Military Aircraft & Planes in the World [Updated 2022] 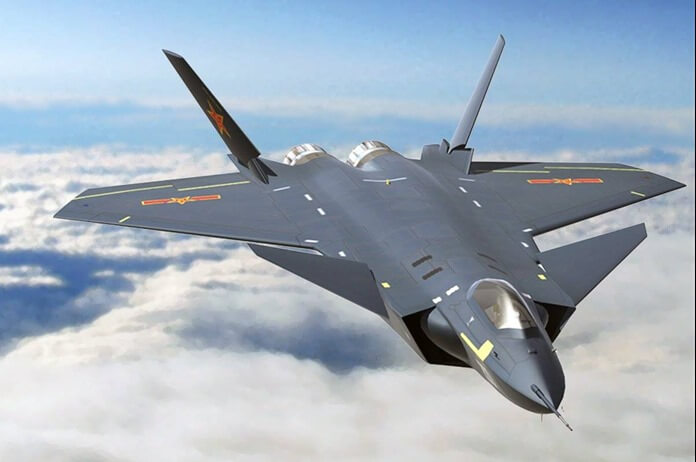 The fifth-generation single-seat stealth fighter (according to Western classification), produced by the Chinese company Chengdu Aerospace Corporation, made its first flight in January 2011, and since March 2017, it has been “put on an allowance” in the Air Force of the People’s Republic of China.

Each J-20 is worth about $ 110 million, and the total cost of the program is estimated at about $ 4.4 billion. A number of media outlets reported that the Chinese fighter was equipped with Russian AL-31FN engines designed for fourth-generation fighters. In the future, the car will receive an improved AL-41 engine. 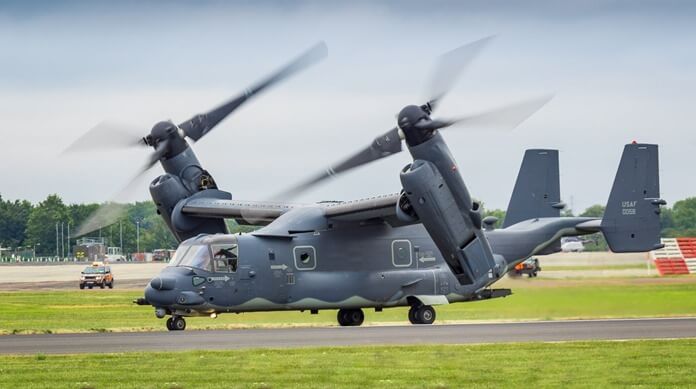 The multipurpose combat tiltrotor (combines the advantages of an aircraft and a helicopter) made its maiden flight in March 1989. But accidents during flight tests and unstable funding led to delays in the release of this model.

It was only in 2007 that the aircraft entered service with the United States Marine Corps. The US Air Force introduced its version of the plane (CV-22B) in 2009, and the US Navy plans to use the CMV-22B variant in 2021.

The V-22 has the unique ability to take off and land vertically, like a helicopter, but has the range, speed, and take-off weight of a fixed-wing aircraft. 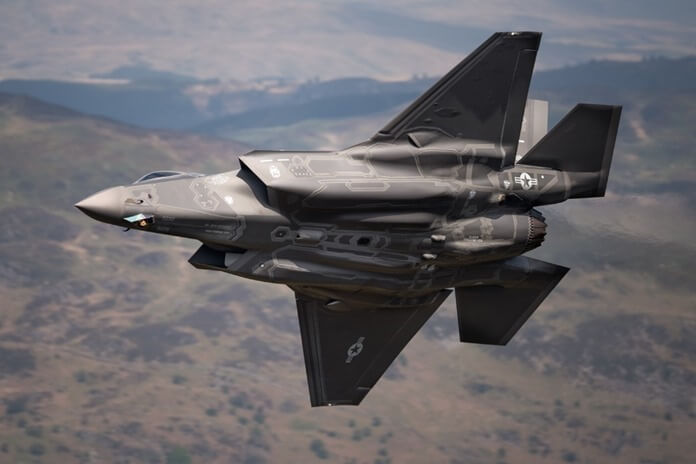 This winged combat vehicle is completely invisible to enemy radars, without sacrificing either speed or weapons. It can serve as a fighter-bomber and conduct aerial combat if the need arises.

The F-35 also has the ability to perform vertical maneuvers, making it the first jet fighter to have this take-off capability. Although in the ranking of the most expensive military aircraft, Lightning II occupies only the eighth line,

It is the most expensive aircraft in the history of aviation in terms of production and other costs, including consulting and technical support, pilot training for new aircraft, the cost of ancillary equipment, and more—all this cost 345 billion dollars. 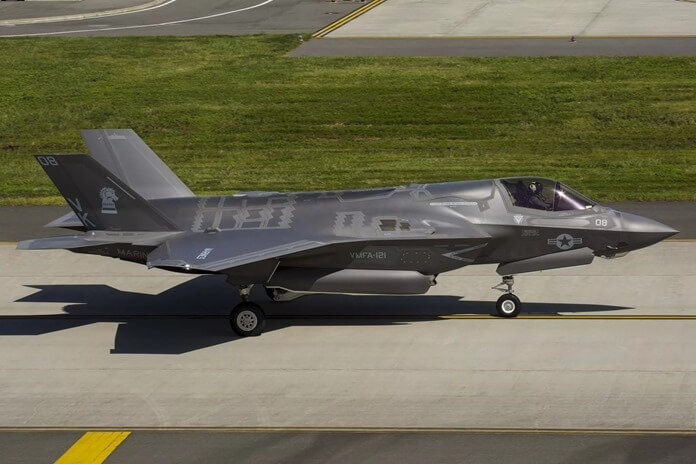 The US Marine Corps has opted for the new F-35B fighters, which are short take-off and vertical-landing variant (using STOVL technology). Such aircraft can take off and land from helicopter carriers and multipurpose landing craft equipped with a flight deck. They can also take off and land in a normal way when longer runways are available at the main bases.

By the way, Lockheed Martin, the developer of the F-35B, has officially recognized that the STOVL concept, albeit with significant changes, comes from the Soviet prototype, the Yakovlev Design Bureau Yak-141. 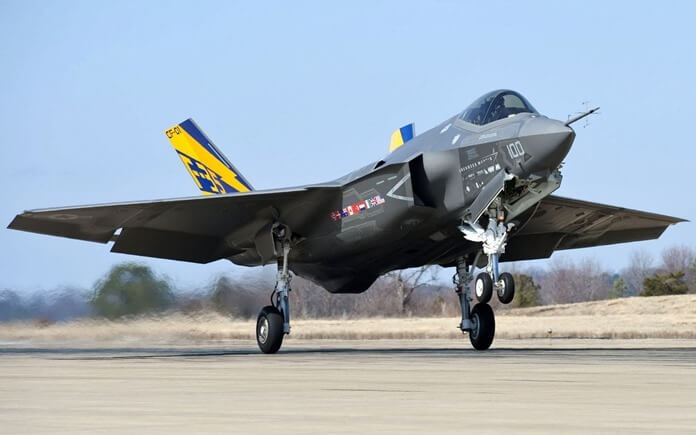 Developing one of the world’s most expensive combat aircraft and the first US Navy stealth aircraft was costly and challenging for the US Department of Defense. Most of the deficiencies were addressed during the design and development phase, but the fact that the total cost of the program is $ 400 billion has led to a number of new problems.

The Pentagon sought to speed up the production of the F-35C so that the country’s navy could bring the new aircraft into its fleet much faster, but the whole deal was stalled by price negotiations. At a price of $ 131.2 million per plane, there were not so many orders from foreign buyers.

However, in 2019, the United States Navy Commander and the United States Marine Corps’ Deputy Aviation Commandant jointly announced that the aircraft carrier variant of the Joint Strike Fighter, the F-35C Lightning II, met all the requirements for it. These aircraft will replace the F-14 and earlier F / A-18s. 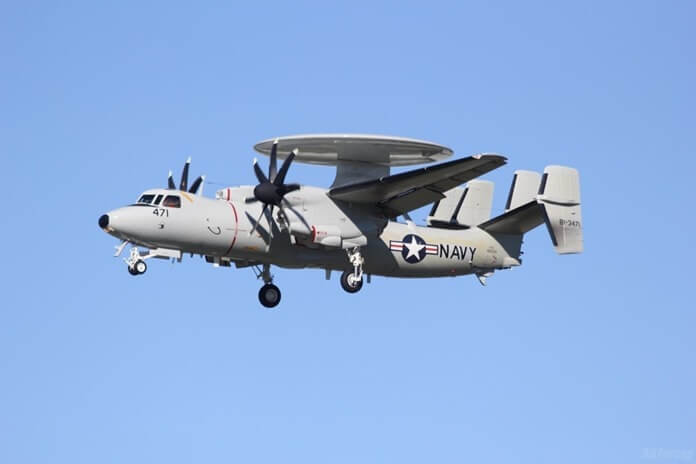 In August 2007, the E-2D Advanced Hawkeye, an upgraded version of the E-2 Hawkeye, took to the air for the first time. It differed from its predecessor in many technological improvements, including the ability to communicate and coordinate with all coastal, land, and open sea vessels. The upgrade also included electronic and mechanical Active Scanning Radar (APY-9). 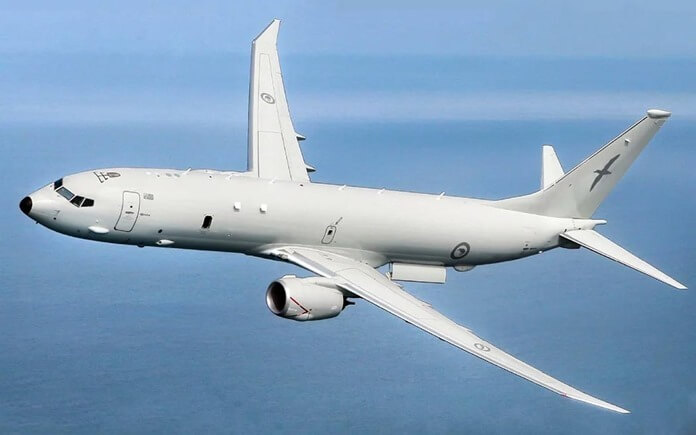 This militarized version of the Boeing 737-800ERX is fighting submarines, surface forces and blocking shipping, and also serves as an electronic intelligence. Its arsenal includes torpedoes, depth charges, SLAM-ER missiles, Harpoon anti-ship missiles, and other weapons. He can drop and control sonar buoys. 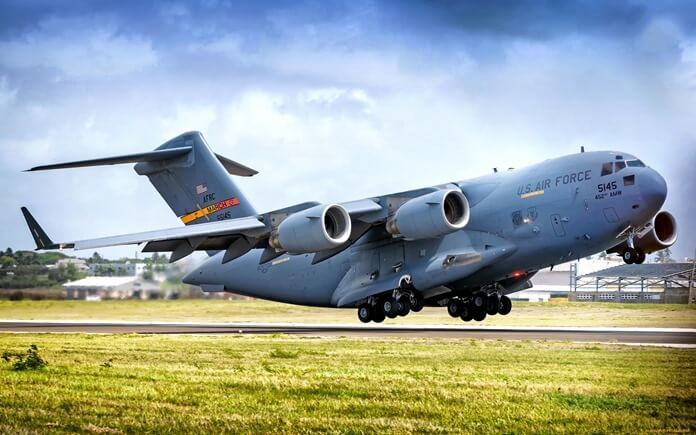 The C17A is a military transport aircraft, but it was designed for emergencies. He has the ability to deliver military equipment, soldiers, and vehicles anywhere in the world.

The Globemaster III is also used to transport soldiers, tanks, and other vehicles deep into war zones, conduct medical evacuations and participate in amphibious operations. This ability gives the US military a distinct advantage over adversaries in a land-based conflict. 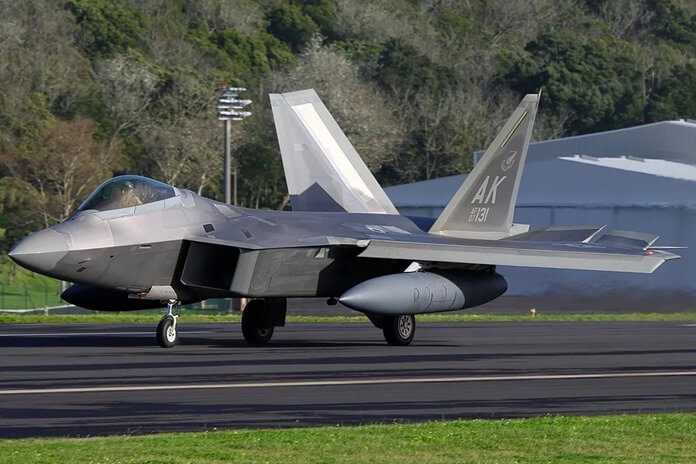 The Lockheed Martin F-22 Raptor is a fifth-generation, single-seat, twin-engined, all-weather tactical stealth fighter designed for the United States Air Force. This was “their answer” to our improved MiG-29 and Su-27.

A product of the United States Air Force’s Advanced Tactical Fighter program, this aircraft was designed primarily as an air superiority fighter but has additional capabilities, including ground attack, electronic warfare, and reconnaissance functions. This human-made predator can shoot down enemy cruise missiles, fly long distances at supersonic speeds and avoid almost all types of radars. 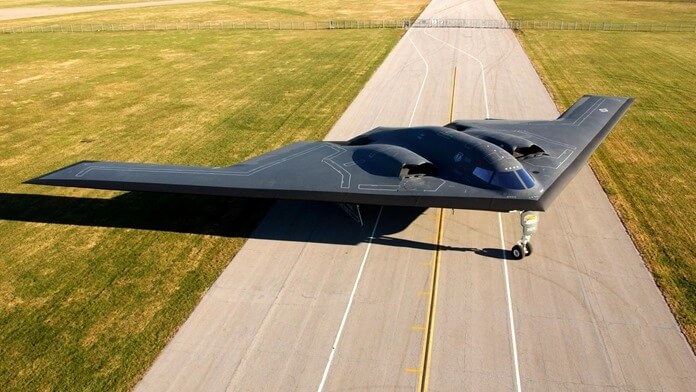 The Northrop B-2 Spirit is the Most Expensive Military Aircraft in the world, also known as the Stealth Bomber. It is an American strategic heavy bomber using stealth technology designed to break through dense air defense systems; the B-2 Spirit’s mission is to deliver conventional or nuclear weapons.

The original cost of the most expensive production aircraft in history was $ 737 million, making it the most expensive aircraft ever built. However, as a result of modernization and adjustments in 1997, its total cost reached $ 2.1 billion. The B-2 Spirit costs $ 135,000 an hour to run.

The aircraft has two main defenses against radar detection:

The jet jets of its engines are shielded. As a result, a stealth bomber is virtually undetectable by infrared, acoustic, electromagnetic, visual, or radar signals, making it a valuable but costly weapon.

Every seven years, B-2 Spirit aircraft undergo a total upgrade worth $ 60 million. The US government placed an order for 21 such aircraft, but then halted production due to huge construction costs.