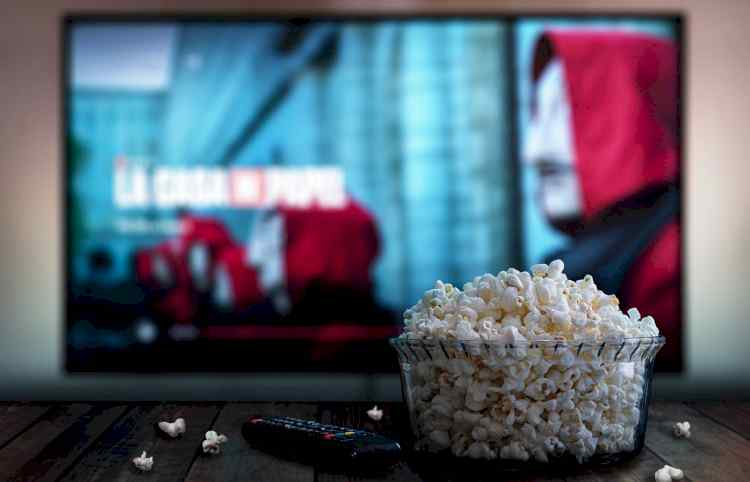 Netflix is working on another feature to make the subscriber’s life easier when it comes to finding movies and series to watch on the platform. With the Netflix New & popular tab feature, available only on the TV app, the service will bring together new content, as well as the ten most viewed titles in the country and a list of what to expect in one year.

The ” New & Popular ” guide has been in testing since April and is now distributed worldwide. The biggest news is the section called ” Worth the wait “, in free translation, which promises to show previews.

Thanks to this function, the subscriber will be able to have an idea of ​​what to expect between 15 and 365 days. You can also set reminders and receive alerts when content is waiting for availability on the service, just like the ” Coming Soon ” tab for Android and iOS apps.

This title will first air in the TV app but should be tested later in the year in the web version as well.

The new features are intended to grab the attention of users and prevent them from stopping subscribing to the service if there is no interesting content at any given time. It is natural that the company invests in tools of this nature in a market where competition is strong. In the national scenario, there are already big names like Amazon Prime Video, Apple TV +, and Disney +.