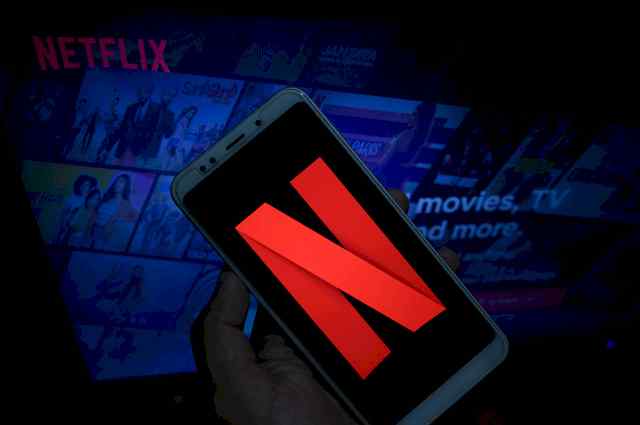 Netflix is preparing an event to offer free streaming for 48 hours, the StreamFest. The action should first take place in India and may be extended to other countries in the coming months.

The idea is to promote the service and get more subscribers, it should be noted that recently Netflix ended the 30-day free trial in the US.

The event was discovered in the code of the Android application, which also reveals a possible limit on the number of active viewers allowed by the phrase ” Netflix StreamFest is at the limit of its capacity “.

It appears that it will be possible to participate in StreamFest from any device that supports Netflix, and it will not be necessary to enter a credit card number to watch the content for free.

StreamFest is very similar to what subscription channels such as HBO and Canal + ( Canal Sat in Cameroon) usually do: for a certain period, they stay with open programming, in order to attract new players.

Netflix Reaches 195 million Subscribers in the third Quater of 2020. Now, this strategy can help Netflix surpass the 200 million subscriber mark in 2020, despite the slowdown in the second half of the year.

The company revealed on Tuesday, October 20 that it plans to launch even more original productions in 2021, and said it was ” excited ” to compete with Disney, which recently announced a restructuring of the production/distribution of content.

When does the Netflix StreamFest Event start?

Netflix confirmed that the action will begin on December 4. After the two days of the event, those interested in subscribing to the service must register normally to continue to have access to the content of the platform.

Netflix To Add Video Games in 2022 Under Netflix Gaming

Netflix Standard and Premium Plan Price Increases in the US