The Chinese company, which is known for its Red Magic gaming smartphones, has introduced the Nubia 65W GaN Charger Candy charger. As the name implies, the charger came in a design that resembles sweets.

Smartphone manufacturers have recently released a large number of GaN (Gallium Nitride) chargers, the main feature of which is the small size at high power. Nubia 65W GaN Charger Candy is equipped with a single USB-C connector and a hinged plug. Charging has a large number of protections, including short circuits, overheating, and many others.

You should also pay attention to the support of a large number of fast charging standards, which will allow you to quickly charge modern smartphones and laptops. There is support for Power Delivery 3.0 with PPS, Samsung Adaptive Fast Charging, Huawei SuperCharge, HiSilicon Fast Charging Protocol, and Qualcomm Quick Charge 3.0.

The Nubia GaN Candy Charger price is set $17 and will be available for purchase in white, green, yellow, and pink from September 27. 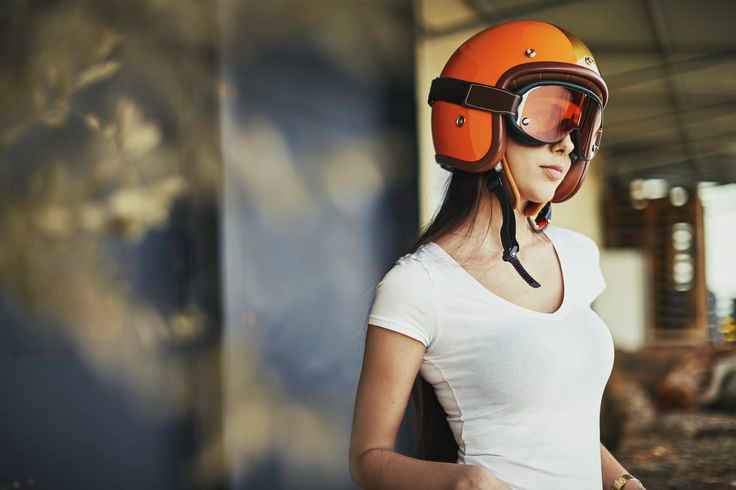