Home iOS 7 smartphones better than iPhone in terms of Camera 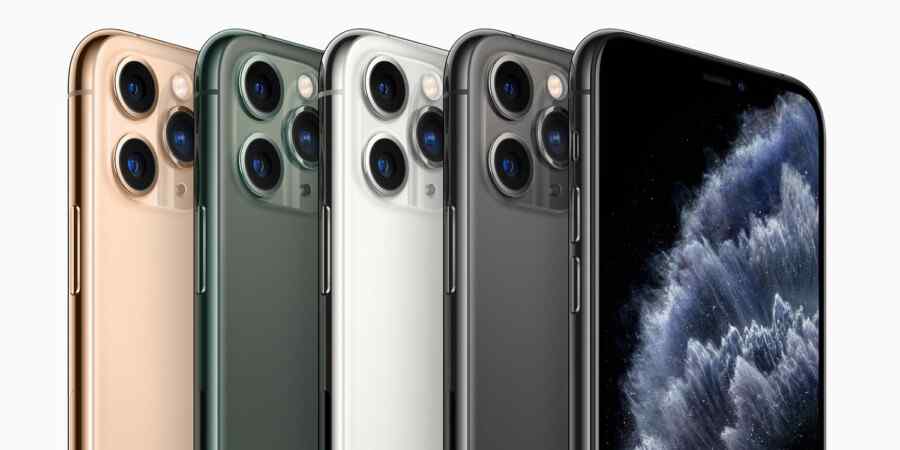 Many people believe that Apple’s smartphone shooting result is better than competitors’ solutions in terms of camera. But, according to experts, the camera of the latest flagship Apple, iPhone 11 Pro Max is inferior to seven models, which are even less. The ratings were given by the well-known agency DXOMark, which specializes in camera testing.

The best mobile camera, according to DXOMark experts, is installed in the latest flagship Xiaomi Mi 10 Ultra, which scored 130 test points. The smartphone is equipped with a main Penta camera with the main sensor of 48 MP, there is support for video recording in 8K resolution.

The second place goes to the flagship Huawei P40 Pro, which received 128 test points. The main quad camera, in addition to the main sensor at 50 MP, also includes a telephoto module at 12 MP.