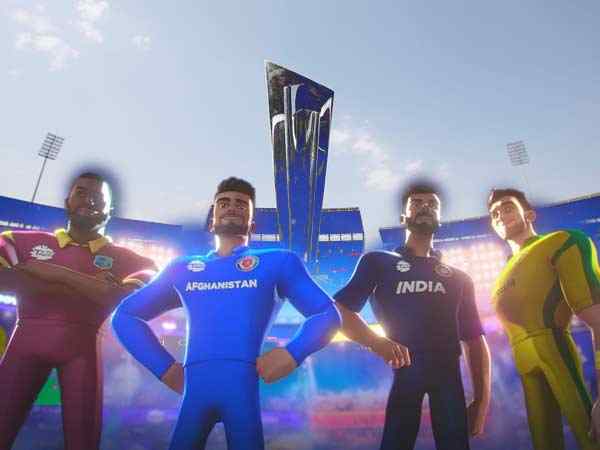 The Tournament begins on October 17, 2021, hosted by Oman and the United Arab Emirates while the final will be played in Dubai on November 14th. The T20 World Cup 2021 Live Telecast of Super 12s will begin with the biggest T20 cricket match against the arch-rivals in Dubai where all eyes will be on India and Pakistan facing each other after several years on 24th October. The Qualifiers will be played from October 17 till October 22nd, 2021.

The International Cricket Council launched the Anthem Song of the Seventh Edition of ICC Men’s T20 World Cup 2021 on September 23, 2021 (Tuesday). The Theme Song of the tournament is titled “Live the Game” which is composed by the renowned Indian Music Director Amit Trivedi.

The animated theme song features the Avatars of West Indies, Australia, India, and Afghanistan’s Captains. The Anthem Video is a mixture of 3D and 2D effects which is produced with the efforts of over 40 people which includes designers, lighters, animators, matte painters, modelers, and compositors.

🎵 Let the world know,
This is your show 🎵