Mobvoi has launched a new smartwatch globally. This arrives as TicWatch GTH and, in addition to being a model with a lot to offer, it is shown as a super cheap wearable that is already within the reach of practically any pocket. In turn, as you might expect, it comes with numerous activity, status, health, and sports tracking functions.

As we anticipated in the title, this smartwatch has been launched with a SpO2 sensor, which allows calculating the level of oxygen saturation in the user’s blood, something that is not very commonly seen in cheap watches. Other vital features like a heart rate monitor aren’t missed either, but let’s get down to it. 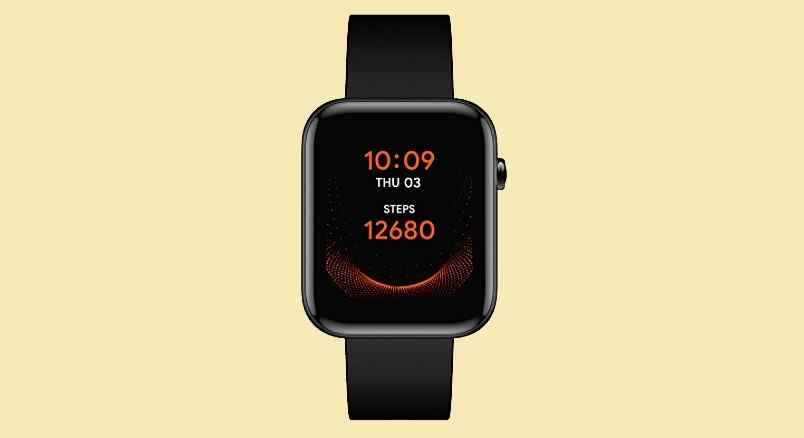 To begin with, this smartwatch reaches the global market with a design that is quite different from what the manufacturer is accustomed to. Here we find a rectangular format and not the typical circular that we get in models like the TicWatch Pro.

This leaves us with a 1.55-inch screen that has a resolution of 360 x 320 pixels. The technology of this is TFT LCD, to reduce costs, but it is in color, which is appreciated. The panel is also tactile and is covered by a 2.5D glass that is resistant.

There is not much to say about the connectivity section; here we have low power Bluetooth 5.1 for smartphone pairing and syncing. However, when we take a look at the monitors and sensors that the TicWatch GTH has, we come across several things: it comes with an accelerometer, the aforementioned SpO2 and heart rate monitors, and a thermometer that measures the temperature of the skin. There is also a respiratory rate function that assesses how well the user is breathing.

To what has already been described, we have to add activity monitoring functions such as distance traveled, calculation of steps taken, calories consumed, and monitoring of sleep quality and generated stress. There is also detection of up to 14 training and sports modes including swimming, running, cycling, rowing, and walking.

The autonomy of this smartwatch is quite good, being up to 10 days with average use, according to the manufacturer, thanks to a 260 mAh capacity battery that is submerged in the entrails of the TicWatch GTH.

The TicWatch GTH is now available globally at $79.99 (80 euros), although it can be purchased through the official Mobvoi website, it is also already available on online platforms such as Amazon, and below we leave you the link, although it may not initially The watch is in stock as of the time of publication of this article.

ABOUT US
Topandtrending.com is one of the fastest-growing websites. Top and trending is your news, entertainment, top 10 best, music, fashion, sports, tech, games, mobile site. We provide you with the latest news from around the world.
Contact us: [email protected]
FOLLOW US
© 2022 Developed with ❤️ by team Top and Trending
MORE STORIES
Reviews