Top 10 Fastest Helicopters In The World

Helicopters are useful in many ways, such as moving from one place to another, transporting material, natural calamities, and military operations. Most commonly used for military purposes. They can transport heavy materials and deliver them to remote locations and can travel at faster speeds. 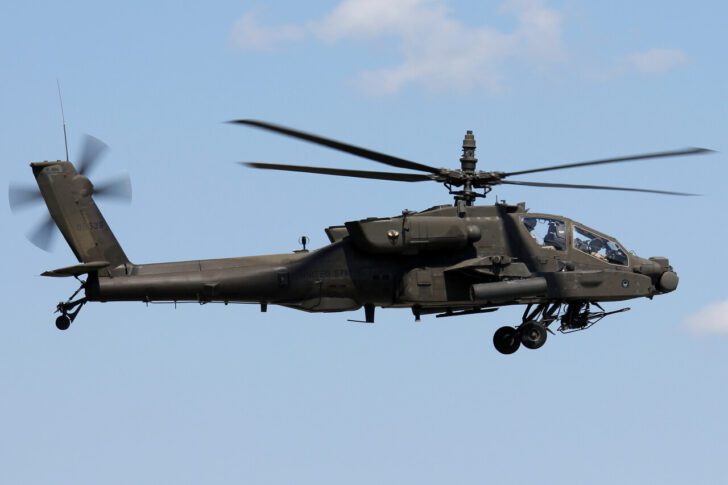 We begin our list with the Apache AH-64D, which consists of a four-blade dual turbosham with a tailwheel landing gear arrangement and a tandem cockpit for a two-person crew. The AH-64D Apache can fly at a speed of 284 km/hr is known to be one of the fastest helicopters.

It is also equipped with a set of nose-mounted sensors for target acquisition and night vision systems. Boeing Defence, Space & Security are currently manufacturing it. The leading operator of these helicopters in the United States, but other countries are also using it as a primary attack helicopter. 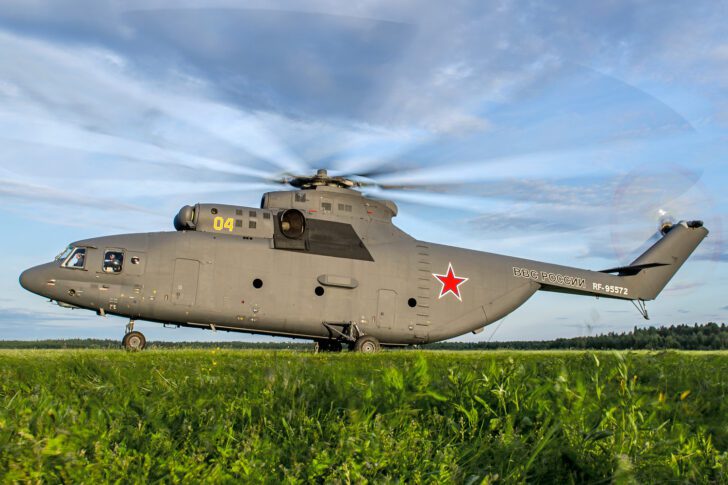 Next on the list of fastest helicopters is Mil Mi-26 (Halo) with a product code izdeliye 90 is a Russian/Soviet heavy transport helicopter. Manufactured by Rostvertol and designed by Mil Moscow Helicopter Plant, its first flight was on December 14, 1977.

Due to the engine load-sharing system, the helicopter can continue to fly even in case of loss of power by an engine. Military and civilian operators operate it. Its main objective is to transport heavy equipment such as 13 metric tons amphibious armored vehicles and mobile ballistic missiles to remote locations. 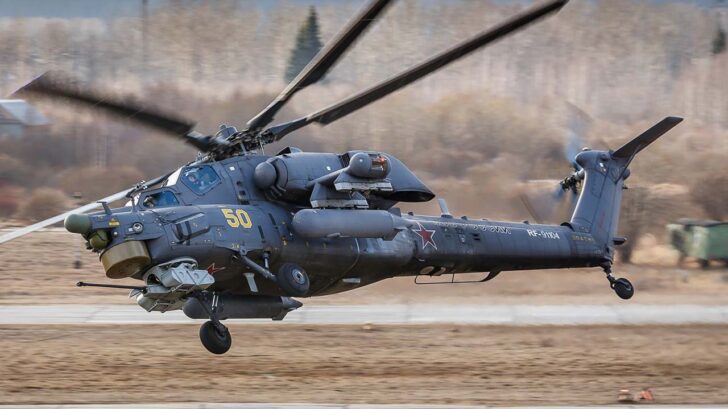 With a speed of 300 km/h Mi-28N Night, Hunter is eighth in the list. Mil manufactured it, and the first flight was on November 10, 1982. Mi-28N is a Russian helicopter that can be used in all kinds of weather, day, night, military tandem, two-seat anti-aircraft attack helicopter.

It was specially designed to fight enemy tanks and helicopters and cover helicopter landing operations. It is equipped with an armored cockpit and windshields that can protect against bullets and projectile fragments.

The Ka-52 “Alligator” is a Russian helicopter designed by Kamov Design Bureau. It is equipped with Klimov VK-2500 turboshag engines and can fly at a maximum altitude of 5,500 m.

It completed its first flight in June 1997 and can destroy ground targets and aerial targets. Its maximum takeoff weight is 10,800 kg. It has a speed of 300 km/h similar to that of the Mi-28N Night Hunter and is the seventh fastest helicopter in the world.

The NH90 is a multi-function, twin-engine military helicopter. It is manufactured by NHIndustries, a company owned by Airbus Helicopters, Leonardo-Finmeccanica, and Fokker Aerostructures. He made his first flight on December 18, 1995.  It can fly at a maximum altitude of 6,000 has a maximum takeoff weight of 10,600 kg. It is fully integrated with heavy weapons to deal with any situation and has a flight speed of 300 km/h. 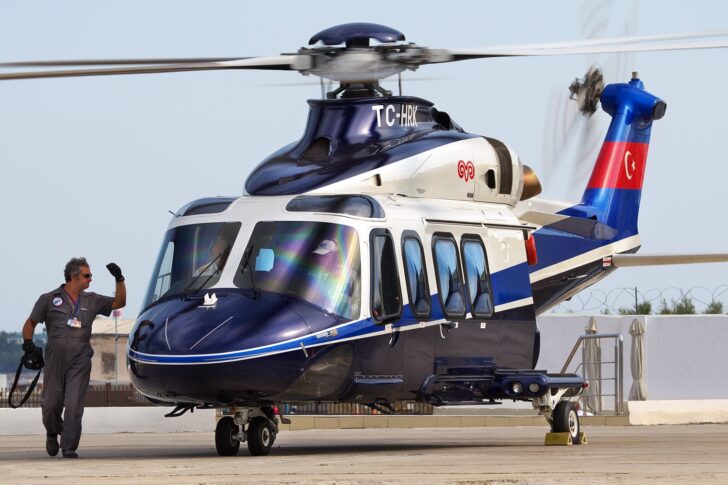 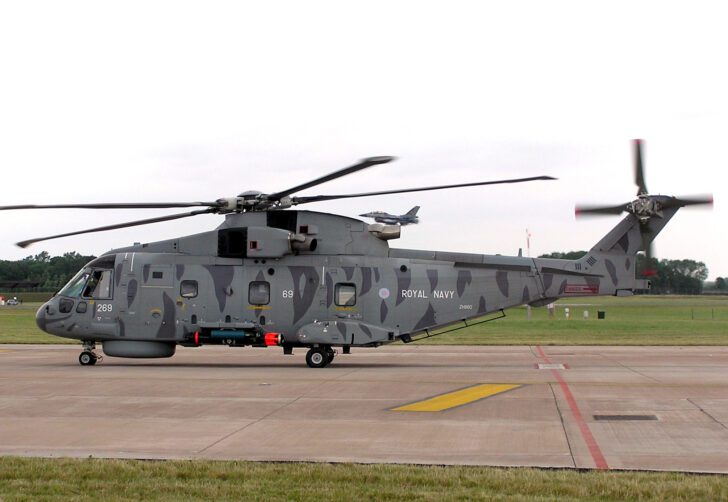 AW101 (EH101) Merlin is a medium-height helicopter that can fly at a speed of 309 km/h. It is used in military and civilian operations and developed by Westland Helicopters in the UK and Agusta in Italy.

It first flew on October 9, 1987, and is currently manufactured by Leonardo-Finmeccanica. The AW101 has replaced many helicopters and was developed primarily to perform functions such as medium-sized transport, anti-submarine warfare, and ship-based utility operations. 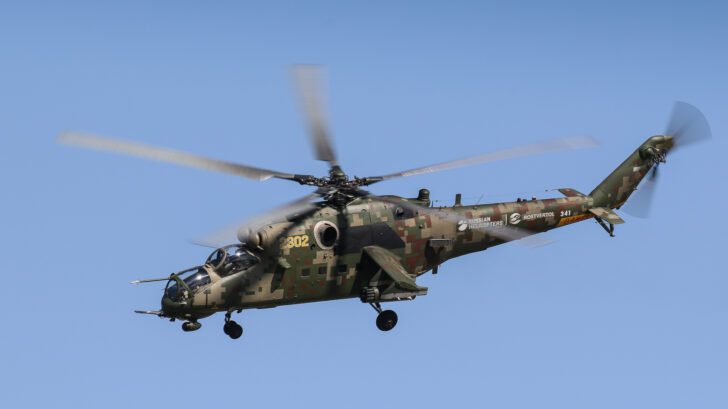 Mi-35M is a multi-function combat helicopter and was manufactured by Rostvertol. It can fly at a speed of 310 km/h, making it the third-fastest helicopter in the world.

Mi-35M is powered by two engines and output power of 2,200 hp and was primarily designed for military attacks and missions. It can fly in any environmental condition at a maximum altitude of 5,400 m. 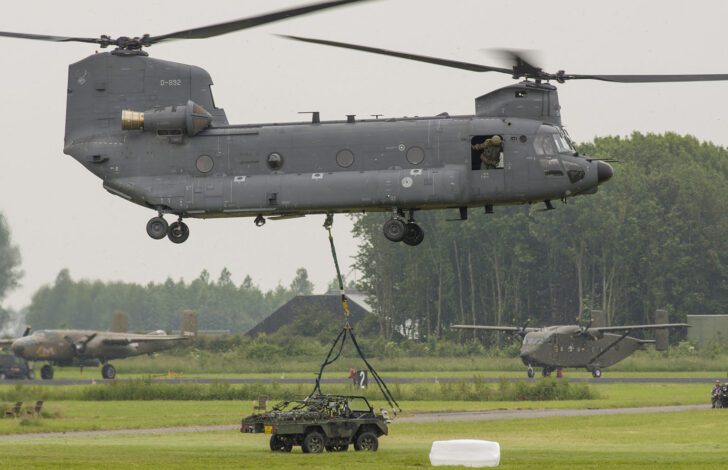 The CH-47 Chinook is an American twin-engine makes it the second fastest helicopter in the world. It is manufactured by Boeing Rotorcraft Systems and is considered one of the heaviest Western lifting helicopters.

It was first flown on September 21, 1961, and was aimed at facilitating troop movement, artillery placement, and battlefield resupply. CH-47 can fly at a speed of 315 km/h because many other nations also use it. It has two Honeywell engines that can reach an altitude of 6000 that can carry a load of 10,000 kg. 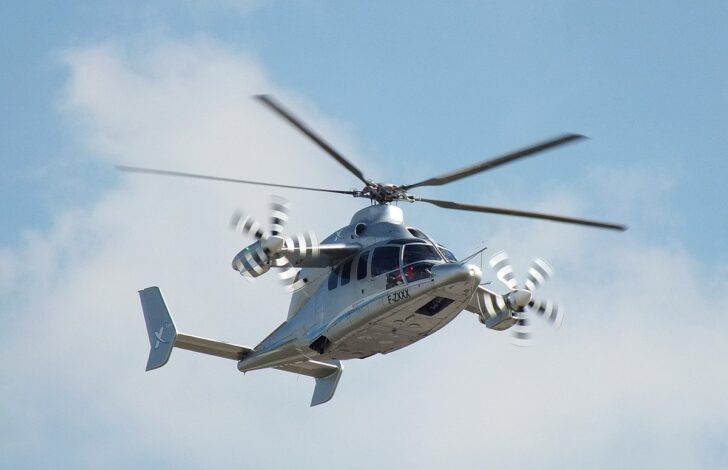 Read More: Most Expensive Watches In The World