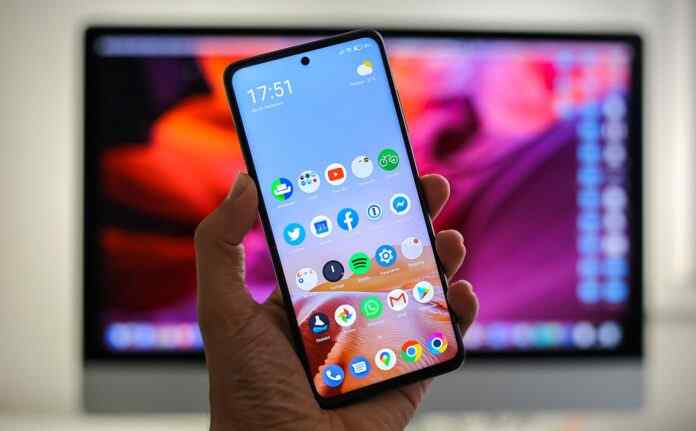 Top 10 Most popular smartphones with at least 5000mAh battery

Few would argue with the fact that the battery plays the most important role in the design of a smartphone. However, drives sometimes have rather modest volumes and you constantly have to think about recharging. In this case, you can think about reducing the time of use. Another option is to look for a more self-contained replacement. If you are more inclined towards the latter, then the following top 10 smartphones with a 5000mAh battery and above are especially for you.