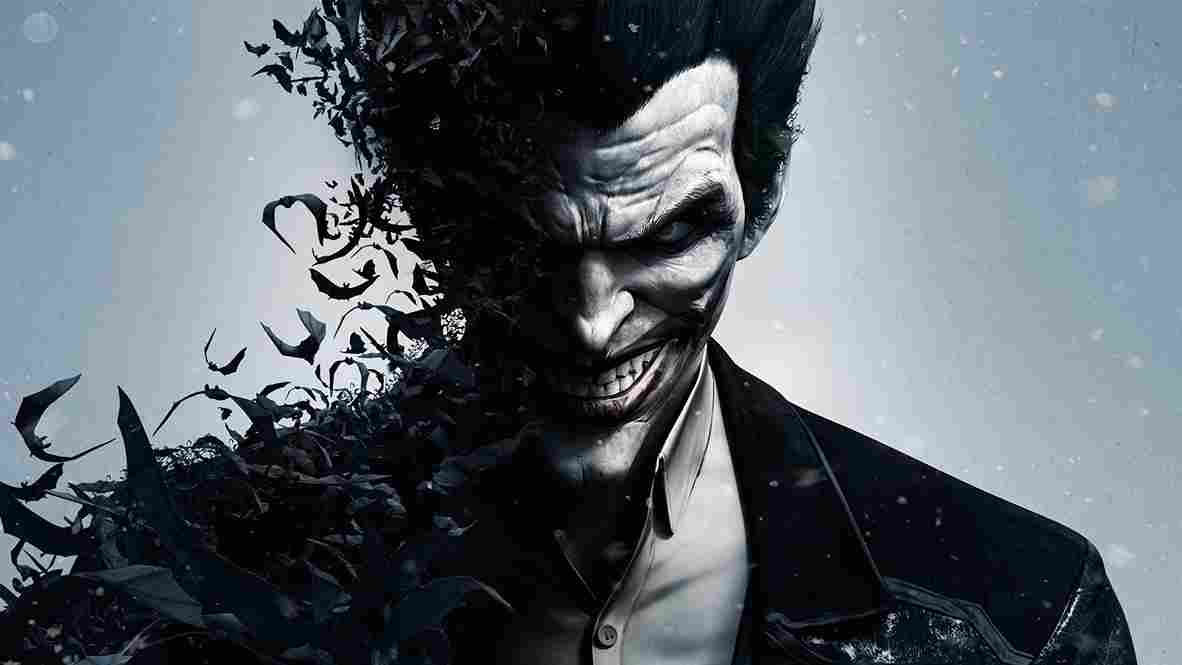 Since his inception in 1939, the crime-fighting vigilante, Batman, has been quite dear to our hearts. We sympathize with his loss, envy his charming yet calm personality, and maybe, just maybe, consider becoming like him in the future.

After all, he’s the most “human-like” superhero DC has ever gifted us.

But, the Caped Crusader isn’t the only thing we can fall for while watching Batman. Honestly speaking, Batman wouldn’t be “the Batman” today if he didn’t have some amazing villains.

So, in this article, we’ll be keeping the gray side of Gotham and talk about the dark part of it. Let’s get started, then.

Five Supervillains Of Batman We Adore

Before we begin, here’s a reminder.

In this article, we’ll be focusing on only those bad guys who have appeared in the movies and games of Batman. Hence, if you want to see them in action, you can download whatever you need from thepirateproxybay.com. It’s free!

5. The Scarecrow – The Nightmare Specialist

Unlike any other supervillain of Batman, the Scarecrow is quite different – right off the bat. He doesn’t use brute force to overwhelm people or wreck havoc by using guns and all.

The Scarecrow is all about taking advantage of the most powerful weapon against mankind – fear. He uses various experimental toxins and injects them into unassuming people. And, then the person starts hallucinating about something they’re afraid of the most.

What’s even more fearsome is that the Scarecrow isn’t motivated by money. He just wants to see the limitation of fear in people – yeah, that’s all.

4. The Riddler – The Cunning Mastermind

As enigmatic as the real name (Edward Nygma) suggests, the Riddler is another character of Batman whom we love quite a lot. Let us tell you why.

At first, the Riddler might seem like someone who relishes mindless killing and throwing some gimmicky riddles here and there. However, that’s not the right way to see it at all.

He wants to prove his intellectual dominance over the people of Gotham, and he does it quite efficiently too. And, he nearly bested Batman on quite a few occasions with his cunning.

So, that’s something to remember too.

3. Bane – An Amalgamation Of Brute Force And Intelligence

In the hindsight, Bane might look like someone who’s all about using his monstrous strength on people. But, that’s just a facade. Within those muscles of truth, he’s quite intelligent too.

If we go by the movies, you probably have seen him tricking Batman more than once. And, if you read the comics, you’ll find more than one instance of such.

Just to tell you how dangerous he is, Bane’s one of the only supervillains who was capable of breaking Batman both mentally and physically.

Given Bruce Wayne’s personality, it’s quite a feat, to be honest.

Like Bruce Wayne, Harvey Dent, too, wanted to change the persona of Gotham eminently. In the end, though, he succumbed to the dark of the city and became a deranged criminal.

His villain-name, Two-Face, is exactly what it suggests – a person suffering from duality. On one hand, Harvey Dent is trying to save Gotham, while on the other, Two-Face is doing his best to derange him. It’s quite the tussle, to be honest.

In our opinion, Aaron Eckhart’s projection of Two-Face was brilliant. However, we had the Joker in the same movie, so he probably didn’t get the recognition he deserved.

1. Joker – Just Someone Who Wants To Watch The World BURN!

You’ve seen this coming, right? We mean, why wouldn’t you? We’re talking about the Joker here, the Clown Prince of Gotham… and, the eternal nemesis of Batman.

He’s a curious character who never follows a single path when it comes to causing mayhem. This makes it extremely difficult to judge or understand what his next move is going to be.

And, there’s not a single information available on his background. No one knows where he’s from or how he stumbled in Gotham. Yes, there are some fan theories available. And, Batman (1989) did shade some light upon it as well.

However, we’re still mystified about who Joker is and how he’s going to react the next time he appears on Batman. And, that’s what makes him “the best in the business.”

Down With A Shady End!

Batman, as a whole, is probably the darkest creation of DC. Nearly every character, including Batman, at play here has some sort of a tragic touch to it. And, that’s why we love it.

In any case, we hope you liked our presentation regarding the best Batman villains ever. But, if you have an objection or a suggestion regarding our title, don’t forget to comment below.

We’ll surely look into it.