Indian Premier League (IPL). For many, this league means ‘millionaire league’, IPL means a game of money. The IPL has changed the way cricket is played. This IPL has taken a huge place in the minds of cricket fans. The combination of entertainment, cricket, and money have made the IPL one of the most talked-about cricket tournaments in the world. In the IPL, teams spend crores of rupees every year to buy local and foreign players. Let’s take a look at the top 5 most expensive cricketers in the history of IPL. 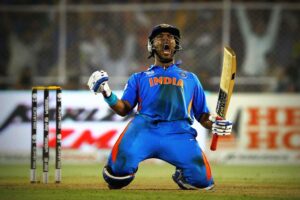 A stylish left-arm batsman Yuvraj Singh. In 2015, the Delhi Daredevils bought Yuvraj for 2.6 million at auction. Before him, in 2014, Royal Challengers bought Yuvraj from Bangalore for 2.33 million or Rs 14 crore. But he was released from the team the following year. 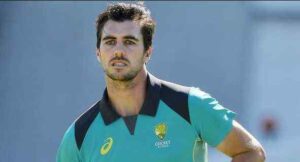 Pat Cummins has been named the most expensive foreign cricketer in the history of the IPL. The Australian fast bowler has returned to KKR after six years. In the past, KKR took Pat Cummins for Rs 1 crore in 2014. But Cummins has always been an injured cricketer. KKR has taken him in the team for Rs 15.50 crore or 2.2 million. 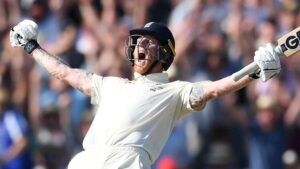 In 2016, the base price of England all-rounder Ben Stokes was two crore rupees. Rising bought Stokes from Pune Supergiant for 2.18 million for Rs 14.50 crore. Before Pat Cummins, Stokes was the most expensive foreign player in IPL history. In 2016, Rajasthan bought Stokes for 12.50 crore. Which is a record in the history of IPL. 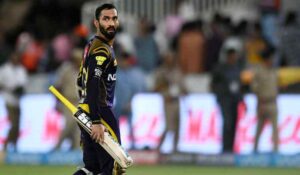 Wicketkeeper-batsman Dinesh Karthik is a popular player in the IPL. Delhi bought Dinesh for 2.06 million. Later in 2015, Royal Challengers bought him for 1.75 million. 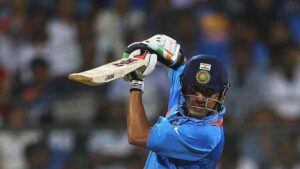