Home News You can play Xbox games on iPhone mobiles 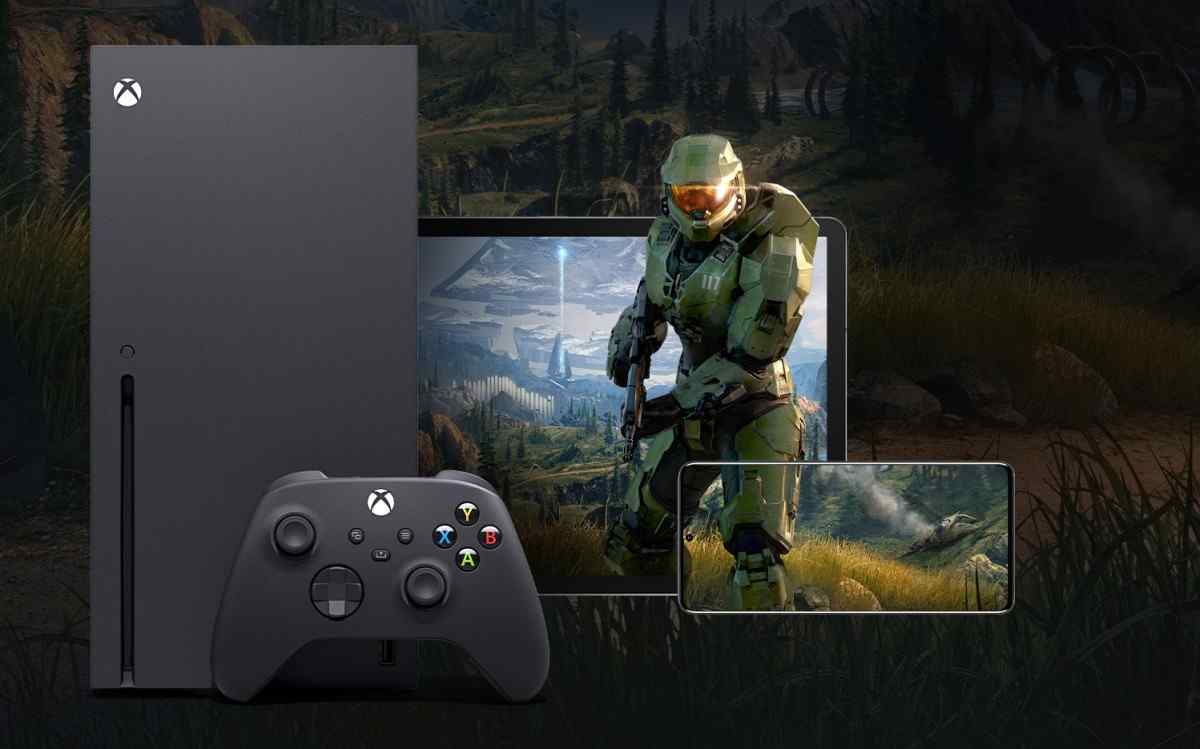 Thanks to the update, a remote gaming feature will also be available, but unfortunately, this will not be a feature of Microsoft xCloud. So we won’t be able to run the game directly from a server, we will need our own Xbox.

The innovation is similar to Sony’s own PS4 Remote Play service. That is, the games will run directly from the Xbox, which, when connected to the Internet, will transmit it to our phone via WiFi or LTE, 5G connection. Of course, you need an Xbox One or Series X compatible Controller to control it.

Apparently, the iOS Xbox app will also be completely revamped with an update coming soon. The design has been completely redesigned, and some items are very similar to the Xbox menu as well.

It’s definitely worth mentioning that iOS users who want to try out the new feature must have an Xbox One or an Xbox Series X console. No specific date has been set for the update to arrive, we will probably be able to upgrade to the new version after the new Xbox consoles are launched.

How To Choose The Right Online Trading Platform For Yourself