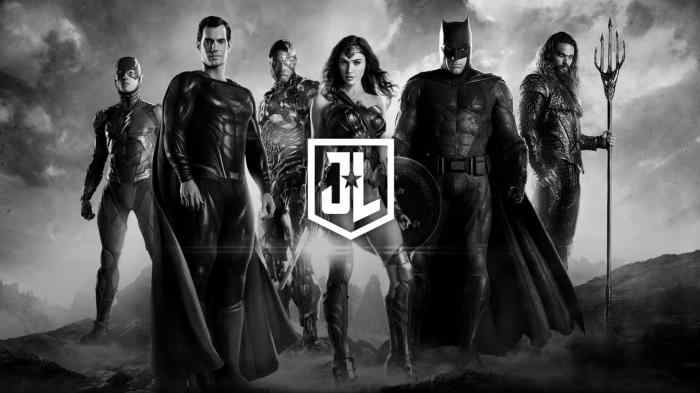 After director Zack Snyder commented a couple of days ago that his “Zack Snyder’s Justice League” would arrive in the first quarter of 2021, now it seems that we can speak more clearly about a release in March 2021.

It is not the first time that you have heard of a potential premiere on HBO Max in the month of March, but now it seems that it is even more evident from the last comment that Snyder has made in Vero, where it directly alludes to that third month of 2021 as a moment in which the public will be able to enjoy this version of the film, both in miniseries and in film format.

All of this occurs when Zack Snyder is asked to remove the version of “Justice League” seen in theatres, colloquially known as Justice League by director Joss Whedon. He says he hopes to be able to eliminate it with what we will see in March, making a clear reference to its launch.

Remember that there is not only one version of the film. We have the one we saw in theatres in 2017, we have the montage that Zack Snyder was doing with the studio’s requirements (214 minutes) and then there was the version that really captured what Snyder wanted to tell, the so-called non-compromised version (more than four hours ). A film/miniseries that offers a completely different vision, in tone and in scenes, than what we have seen so far.