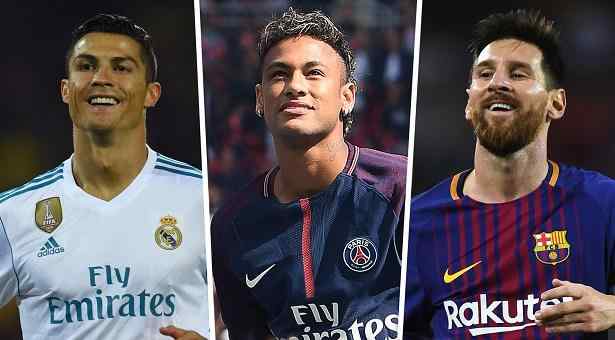 Top 10 Footballers who have won the Most Trophies in 2022

If you want a list of the top 10 footballers who have won the most trophies of the current century, many can guess a few. But did anyone think that Brazilian star Dani Alvez would be at the top of this list? One of the best soccers in history, he has won 41 trophies for Brazil, Barcelona, ​​Juventus, PSG, and Sevilla!

Another of his teammates at Barcelona and Spanish legend Iniesta is no less. He has only two trophies less than Alvez. However, his name is on the list of the top trophy winners of this century! He holds all the top trophies in the World Cup, Euros, and European Club Football.

Lionel Messi is right there. He has won 36 trophies. Most of it is his only club Barcelona. However, he has managed to keep a good distance on this list with his arch-rival Cristiano Ronaldo. Ronaldo is also in the top ten, but his position is 6th in the list with 33 trophies. Take a look at the list of the top 10 trophy-winning footballers since 2000.

Footballers with the Most Trophies to their names [Updates 2022]

ABOUT US
Topandtrending.com is one of the fastest-growing websites. Top and trending is your news, entertainment, top 10 best, music, fashion, sports, tech, games, mobile site. We provide you with the latest news from around the world.
Contact us: topandtrendingofficial@gmail.com
FOLLOW US
© 2022 Developed with ❤️ by team Top and Trending
MORE STORIES
cricket