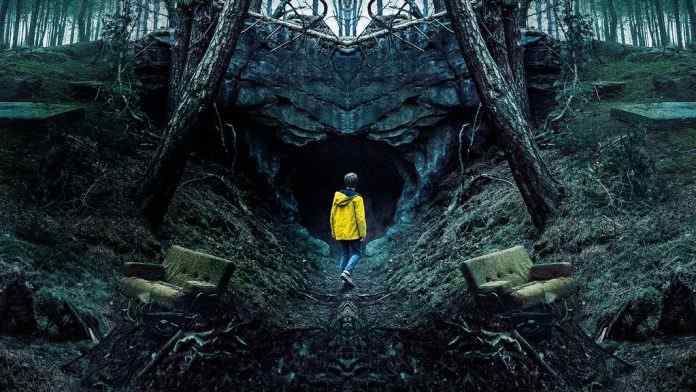 Are you looking for a TV series that can be watched at home during the covid-19 pandemic period or to spend time? If your answer is yes, we have listed 5 Must-watch TV series for you.

As it is known, with the pandemic period due to the Covid-19 virus affecting the world, people closed their homes and started to spend time on the internet to relieve their troubles. Most people spend most of their time watching TV series or movies online.

The first season of the series, which is based on chess and intelligence, consists of 7 mini-episodes. Even though it does not seem like a very exciting topic, the show has a total goal of self-realization and success. In the series, Beth Harmon, who is trained to play chess, is trying to prove herself by entering extremely competitive matches thanks to her extraordinary chess skill.

A series between Walter White, a chemistry teacher with cancer, and Jesse Pinkman, a former student but now involved in the drug business. When Walter finds out that he has cancer, he enters into the drug-making business by making a deal with Jesse to leave his family a huge legacy of money before he dies.

The duo first buys a caravan to produce, and then when they start making money, they find themselves in a series of interesting and action-packed events. Here, the events continue immersively, developing further from now on.

This series, which brings the nostalgia of the 1980s to life, is also in the foreground of science-fiction. In fact, the series is trying to be processed in two eras together. It is transitioning to the space age with both the series showing an old order and the developing world.

The series begins when a group of children finds a missing experimental girl in a small town in the USA. This girl has escaped from a dangerous and mysterious experimental lab, and the series revolves around this girl. Writing further than this will probably be spoilers, so we strongly recommend watching the show.

The series in a popular game is an adaptation of Andrzej Sapkowski ‘s The Witcher book series. If you are looking for a different fantasy series from Game Of Thrones, The Witcher is for you. We see the story of the monster hunter Geralt in the series starring Henry Cavill.

For now, the second season of the series, whose first season has just finished, has been approved. Geralt appears as a Witcher who makes money by hunting monsters in a different fantasy universe. However, Geralt has to be involved in a series of events as well as the monsters he hunts.

The series, which is about the feverish pursuit of four families living in Germany as a result of the disappearance of their children, reveals the disconnected lives, dark past, and mysteries of families.

Besides, this search leads to the emergence of something mysterious. In the series that started in 2019, time travel is made to 1986 and 1953. The three-season series is an unmissable opportunity for those who love science fiction and thrillers.