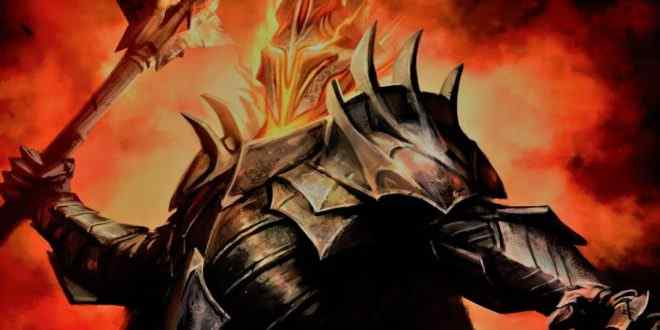 Details and synopsis of the highly anticipated series The Lord of the Rings, shot by Amazon Studios, have been revealed. According to the statement, the series will take place in the second age of the Middle Earth universe.

According to the statement, the series will take place thousands of years before the times shown from motion pictures. Sauron is the only name that comes to mind, while it is stated that “the biggest villain from JRR Tolkien’s pen”, which was featured in the last day’s synopsis, will take place in the series. According to the news of the Deadline site, both new and old characters will be in front of the audience.

We knew that one of the characters we would come across would be Galadriel’s youth. In addition, it is highly probable that we will see Sauron, who had just reached his power in the second age of the Middle-earth universe, and familiar names from the stories of The Hobbit and The Lord of the Rings.

The Lord of the Rings Amazon Series Release Date

The series, which was unfinished due to the pandemic and later completed, is expected to appear before the audience in the last months of 2021 or at the beginning of 2022.

The shooting of the series was completed in New Zealand, where motion pictures were also shot. It is stated that the series, which will be shot as 5 seasons by Amazon, will have between 8 and 10 episodes per season.

Some of the names we will see in the series are Cynthia Addai-Robinson, Maxim Baldry, Ian Blackburn, Kip Chapman, Anthony Crum, and Maxine Cunliffe. The director of the series is JA Bayona, who we know from Penny Dreadful.

Until The Lord of the Rings appears as a series, we cannot predict how the production will be. The information we have already learned is enough to excite us already. You can write your expectations and predictions about the series in the comments.