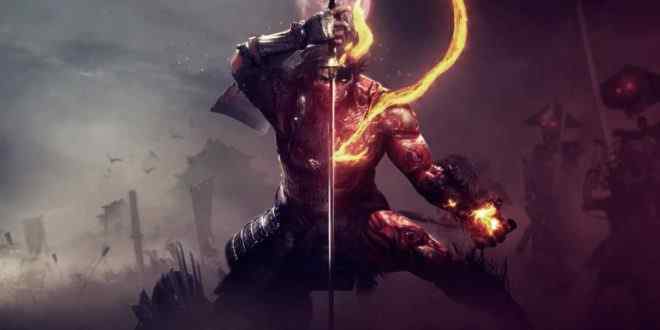 Nioh 2 Game, which is preparing to debut for the PC platform recently. Developed by Team Ninja and released for PlayStation 4 last March, Nioh 2 was greeted with positive comments by both players and critics.

The Nioh 2 game is scheduled to release on the PC platform on February 5, will support 4K resolution. In addition, it has been announced by the developer team Team Ninja that the game, which will also include 60 and 120 fps options, will also support 144Hz monitors.

Also Read: Medal of Honor Above and beyond System Requirements

Most Anticipated Video Games of 2022

Top 10 Exciting and Profitable Jobs in the Gaming Industry