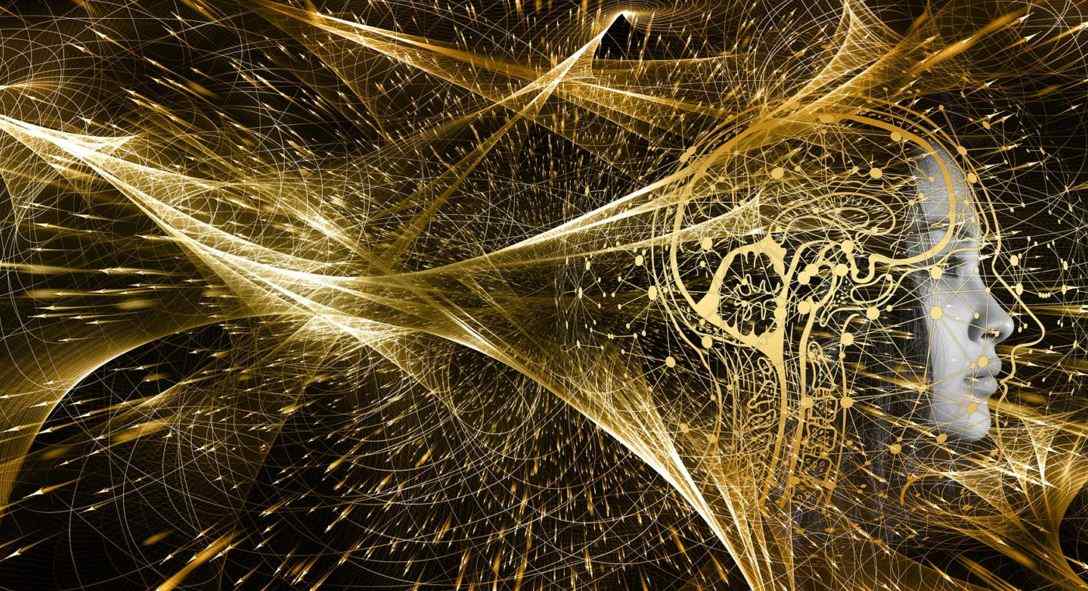 What is Artificial Intelligence

Smartphones, smart apps, smart lights; what do these concepts mean that encompass the most important revolution in technology since computing was invented? Artificial Intelligence (AI) is changing the way we manage personal aspects, aspects of society, and the economy itself. But that is not new. What happens is that it is now when it has reached a level of development such that the scope of its utilities has skyrocketed.

AI is a technology through which software undertakes a task that we entrust to it, and it does so completely autonomously. For example, we can ask an analysis program, with AI technology, to tell us the percentage of people with a beard or goatee, as well as their age range, who travel along a certain street or avenue, in either direction.

Obviously, cameras must be installed on the street to capture the images that the program will analyze. And who cares about this? Well, for example, a chain of barbershops looking for a location to open a branch in a new city. The previous example is simple, but today the AI ​​controls energy supplies, and nuclear power plants, they win chess games against champions like Gary Kasparov, and they drive cars…

The beginnings of AI

The origin of Artificial Intelligence is found around the year 1936, when the mathematician Alan Turing created a program to decipher the Nazi secret codes. Thanks to this genius, the allies were able to read the secret messages of the Germans, which allowed the end of World War II to be brought forward two years.

Alan Turing then described what a computer algorithm and a computer are. Later, in 1950, he created the so-called Turing Test, a test that determines whether a machine is intelligent or not. The principle is simple: if a human and an AI are confronted with questions from an interrogator and the interrogator cannot distinguish whether the answers come from the human or from the AI, then the AI ​​is intelligent. In 2014, an AI passed the Turing Test for the first time.

The appearance of powerful computers, data capture software, and devices with very advanced technologies such as sensors that measure sound, air quality or cameras that allow facial recognition, have triggered the development of AI, which has gone from being mere chatbots (chat windows on websites that respond to user queries) to drive cars autonomously.

We will better understand how AI works if we compare it to a computer program. This, the computer program, always responds as it has been programmed; if this happens, do the other. It is a conditional logic, where depending on the information it receives, it acts in one direction or another, but always between the options that have been previously programmed. When it doesn’t know what to reply to, it throws an error message.

In contrast, an AI program is no longer given the possible answers but rather is taught to interpret the data it is given to make sense of it and then be able to give an answer. For example, if we want to use it to survey palm trees in a natural park, we first teach it to distinguish palm trees from other trees. We do this by showing you thousands of images of palm trees and other trees, indicating in each image which trees are palm trees and which are not.

Here the concept of “data” is essential, because AI needs a lot of data to learn. At first he fails, but less and less until he is able to perform the task successfully and autonomously, making his own decisions. Pretty much how the human brain works. When the program is ready,

Types and Applications of Artificial Intelligence

There are many types and applications of Artificial Intelligence. Here we present some of the most common. But think that today we use it without realizing it, in the handling of computer tools for work, at home, on the mobile.

Machine Learning or Automatic Learning (in Spanish) is a branch of Artificial Intelligence that is responsible for the development of techniques that allow machines to learn automatically, improving through experience and without having been expressly programmed for it.

Once the software is trained from the data provided and the instructions given for its interpretation, the algorithms will then be able to find patterns in new data sets, making decisions and learning progressively without human intervention. Machine Learning is used in data and people security, in the stock market, in personalized marketing, in medicine, etc.

They are programs that emulate a person who is an expert in a certain subject. Widely used in user service solutions in certain professional sectors, or as support for other human experts in their research work.

They are software systems designed to emulate the human brain, trying to create a simplified model of it, in such a way that the system is capable of exchanging data, recognizing patterns, and also learning. Here it is not so much about creating algorithms as about establishing a system similar to the brain with its neural connections.

Among its most important applications are the recognition of voice and image patterns, detection of economic fraud, weather, and economic predictions… AI is already present in many more aspects of our lives than we think and is already part of the programming of many devices that we use (and analyze) every day. Welcome to the future!