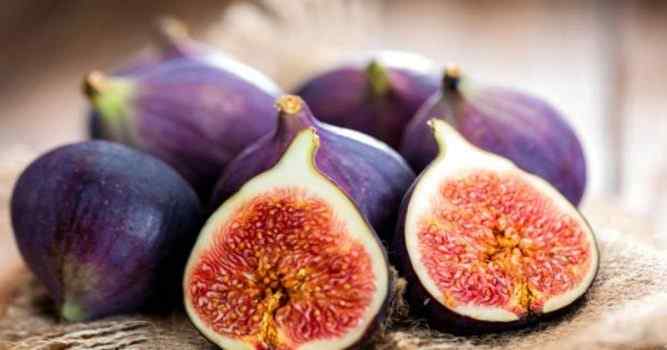 Best Fig Perfumes For Women in 2021

If you want to try a fragrance as historical as humanity itself, then it is time for you not to detach yourself from this article, we come to bring you first-hand the fig, one of the most characteristic substances that are usually used in perfumes, perhaps as much or equal to the most famous ones.

Giving it its proper fame, the fig is a fruit that has a history that dates back to approximately 9400 BC and that little by little began to become popular around the world for its symbolism.

You won’t be satisfied until you feel the smell of wood, fruity, & fragrant scent in The 8 Best Fig Women Perfumes in 2021, which adhere to both contexts of herbs as milk itself. This forcefulness is proof that a perfume does not necessarily have to be linked to a single aroma sample, but several chords equally.

Being a woman who loves herself is all it takes to be a complete, unattached soul. The Womanity was launched in 2010 and has a family especially linked to plants, it will give you those touches that you need to have fun, but without ceasing to be yourself. 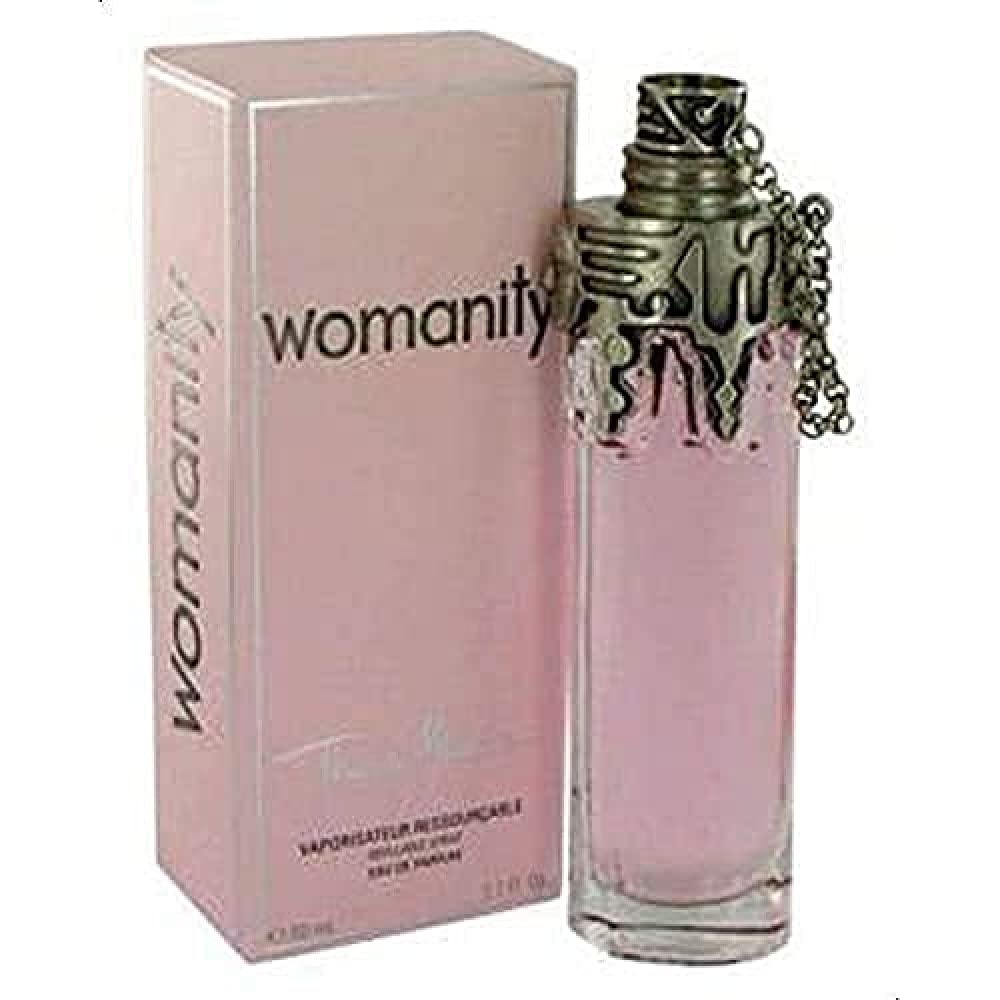 In notes such as fig, caviar, the fig tree, and fig leaves we have all our answers when we affirm that it is a perfume where a woody air is felt too much, with a salty and strong aroma. It is quite serious in all its glory and possesses freshness believe it or not, but a feeling made for fall.

With the occasional sweet and milk retouch, it ends up forming a feminine and very flirtatious perfume. In which, by the way, there is very remarkable longevity and a moderate trail.

All the depth of your thoughts was taken into account when designing the Diptyque Philosykos, one of those scents that need to be thought through a lot while wearing, as they evoke special memories. Launched in the distant 1996, this perfume is within the Woody Aromatic olfactory family for Women. 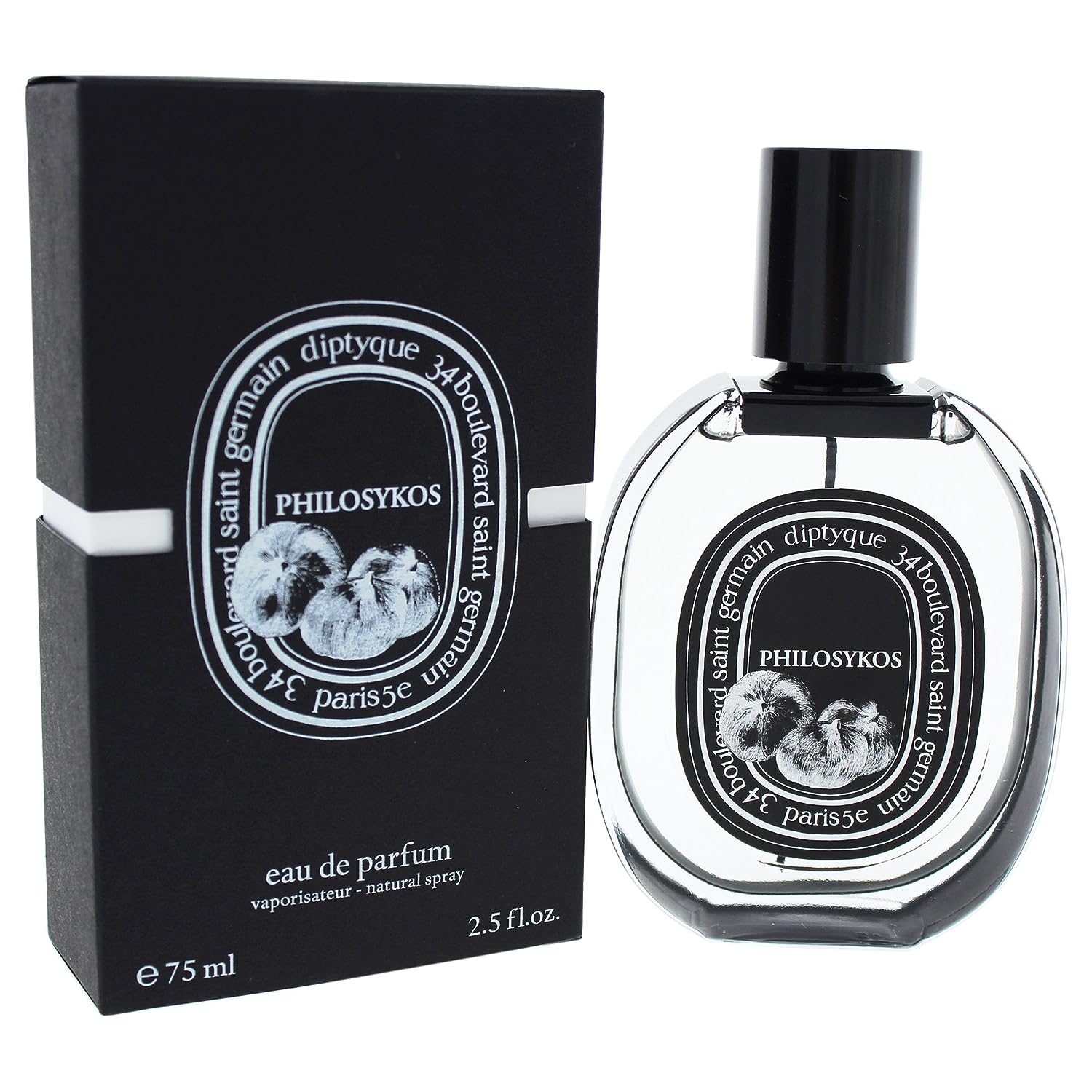 It contains in its interior an exit dominated by the notes of fig and the leaves of this fruit. In the heart of this perfume, for example, coconut and certain herbs are obtained that give a very specific fragrance towards the fruity and tropical. At its bottom, there is wood and cedar.

Broadly speaking, the aroma that it has in its chords becomes really herbal and green, with a lot of wood and freshness as we have been telling you at the same time that it has an incredible sweetness. The coconut and the fig have been responsible for making this perfume special and very feminine.

With another really fruity part, its scent comes equipped for the summer and has long-lasting longevity and a very heavy trail.

3. A Garden in the Mediterranean by Hermés

Of all the fig perfumes for women, surely Un Jardin en Méditerranée de Hermés will be one of your favorites because it tends to present itself as a striking aroma, although perhaps a bit exclusive. It was launched in 2003 and is part of the Floral Aquatic olfactory family for Women. 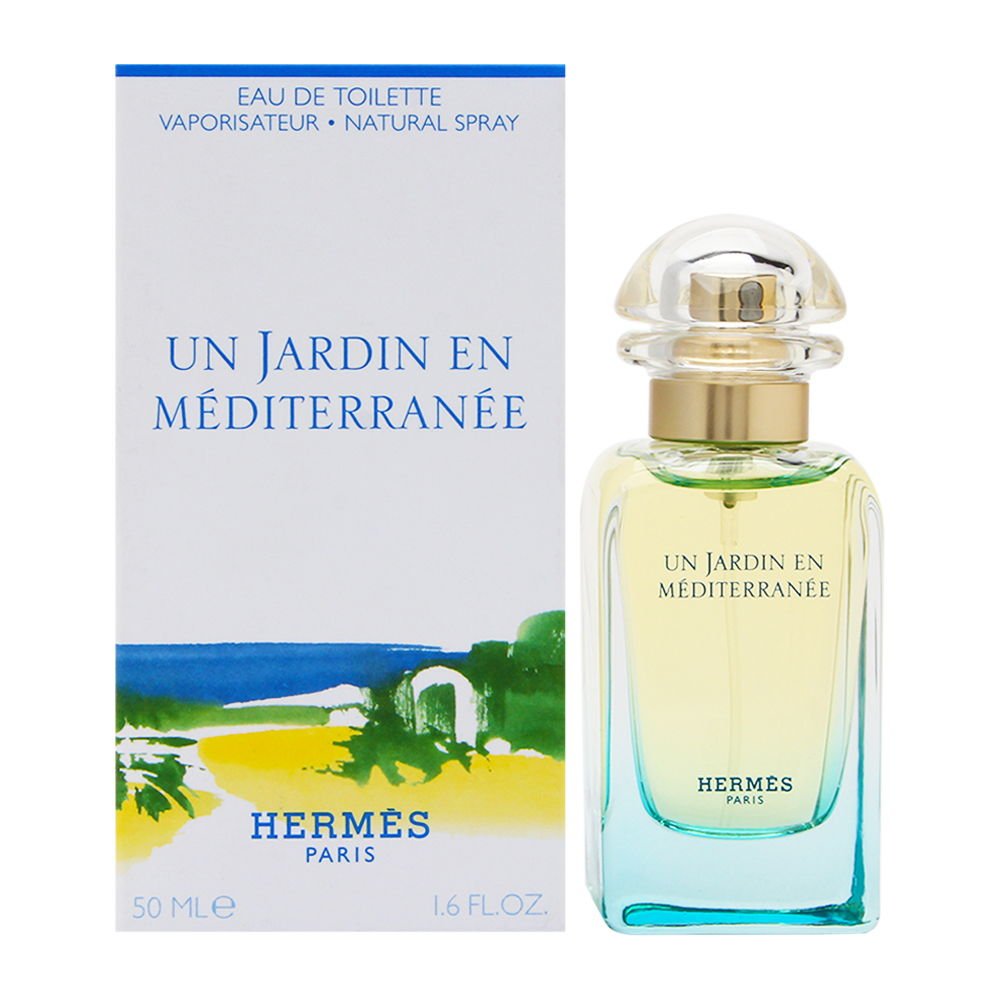 This being the case, its top notes are dominated by lemon and mandarin, in its heart, we find for example white oleander and in the background, there is a fig and Virginia juniper. Its aroma will clearly be fresh and very natural.

We have that this perfume is achieved to feel really fresh and aquatic, although it does not get to feel in the sea, but somewhat towards the woody, as if you were on a pier, it is worth noting that it is perfect for the summer.

The fig has the particularity that it is a fruit that can help you feel relaxed, such as Splash Fig by Marc Jacobs, which is a very neutral perfume, which does not stand out much and was launched in 2008. It is within The Aromatic Fruity olfactory family for Women. 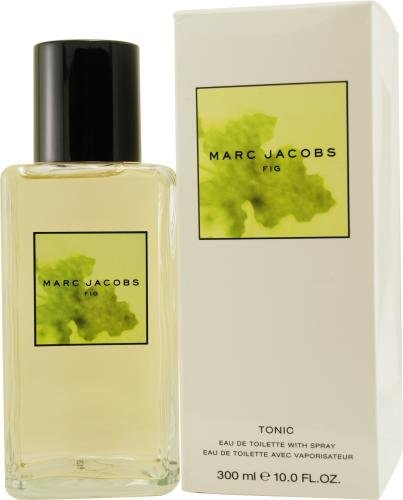 It has fig, cypress, and yuzu inside so that you can notice a very comfortable aroma that does not want to impress at all, but rather to make you feel good with its wood, fruit, and citrus chords, slipping the sweetness a bit. All the notes it contains are felt in this perfume and it is also designed to be worn with confidence in winter.

In its longevity, we find that it is short-lived and its wake is moderate. It is quite casual, it does not believe anything that it is not and only wants you to spend a good morning or a good afternoon in the company of your special ones.

The Mediterranean will always give good perfumes, all really comforting and that give a second air wherever it is used. The Blu Mediterraneo Fico di Amalfi represents a true reflection of these words. It is an aroma that was launched in 2006 and is oriented towards the Floral Fruity olfactory family for Women. 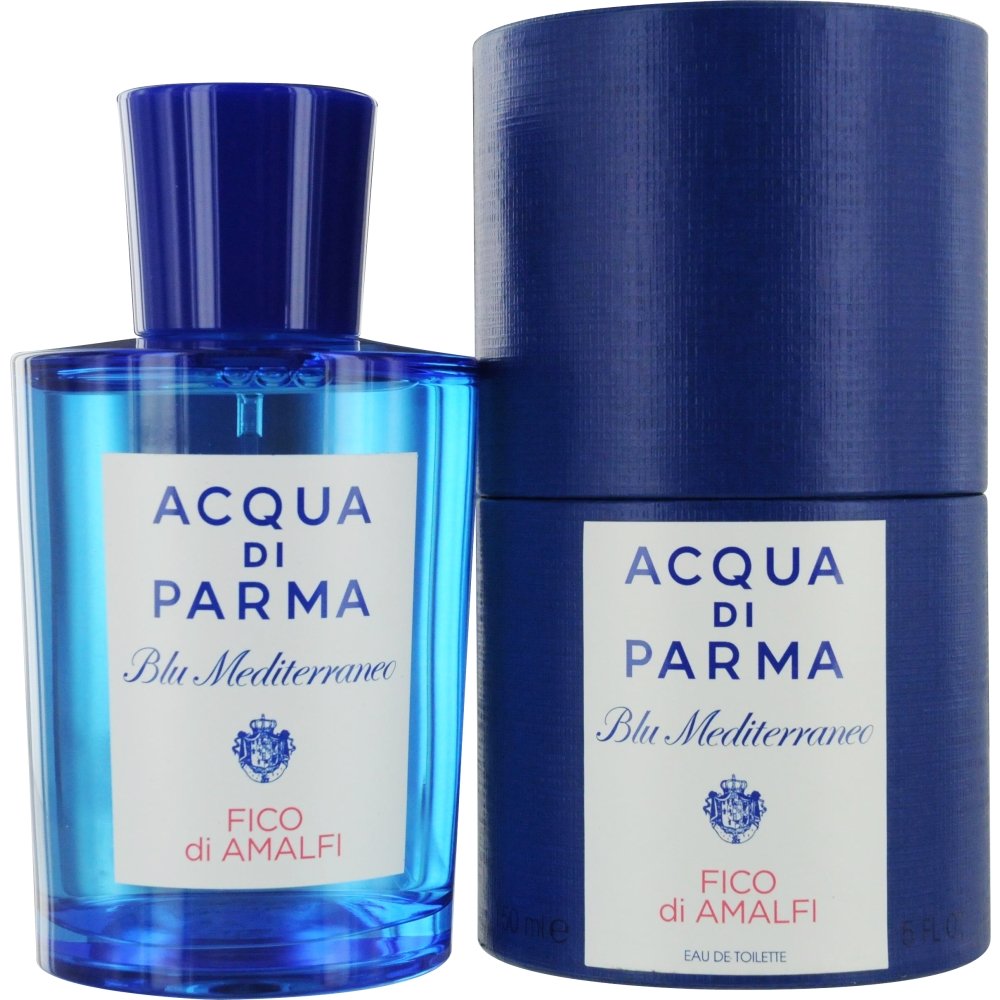 With top notes of lemon, grapefruit, and bergamot, there is no doubt that it is a perfume that stands out for its citrus and fruit. On the side of its heart notes, fig, pepper, and jasmine must be reached, giving an exquisite and sensual spicy and fruity aroma and a background full of cedar, with its traditionally classic wood.

Citrus, woody, and also fruity are a good part of what it means to wear perfume so it also has a lot of spicy freshness. Long-lasting longevity further reaffirms this, along with a heavy scent.

For women who want to feel good at all times and with fun at their feet. This Fleur de Figuier by Roger & Gallet, which is included in the Aromatic Fruity olfactory family for Women, was launched in 2013 and has a modern aspect that is also delicious. 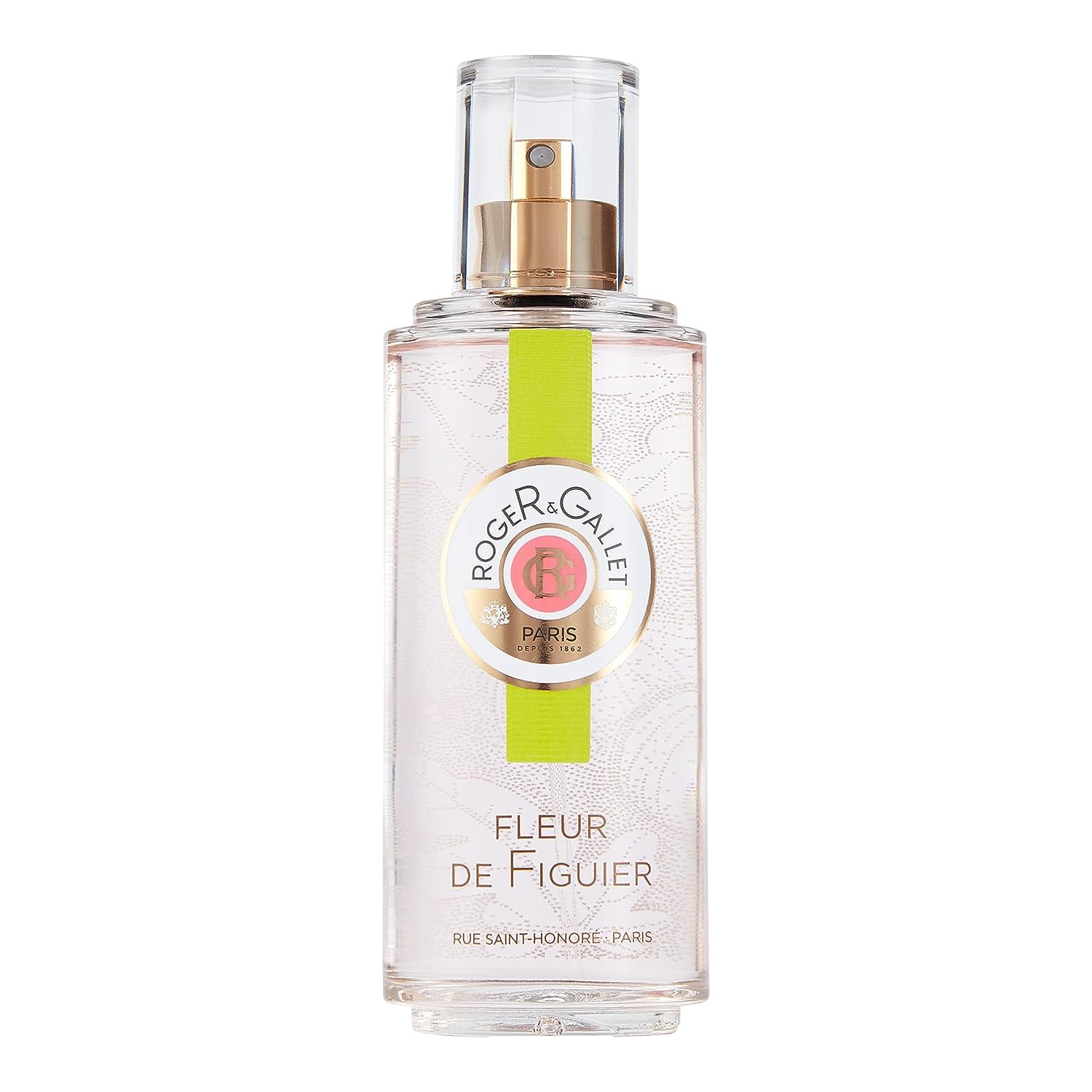 With mandarin and grapefruit, they tip the balance a bit towards fruity and citrus, on the other hand, in its heart are the fig that is a little below the citrus, but giving its earthy touches and the background culminates with the cedar. This last part is very strong and special for spring. Its longevity is very short and its trail is moderate, both will be what you need, having a citric and dry perfume in equal parts.

Herbs and that somewhat emblematic facet of fruit aromas are the paths taken by Annick Goutal’s Ninfeo Mio Perfume, which, as we know, has more than one perfumer in its manufacture and both styles were noted in this perfume symbology. which belongs to the Woody Aromatic olfactory family for Women and which was launched in 2010. 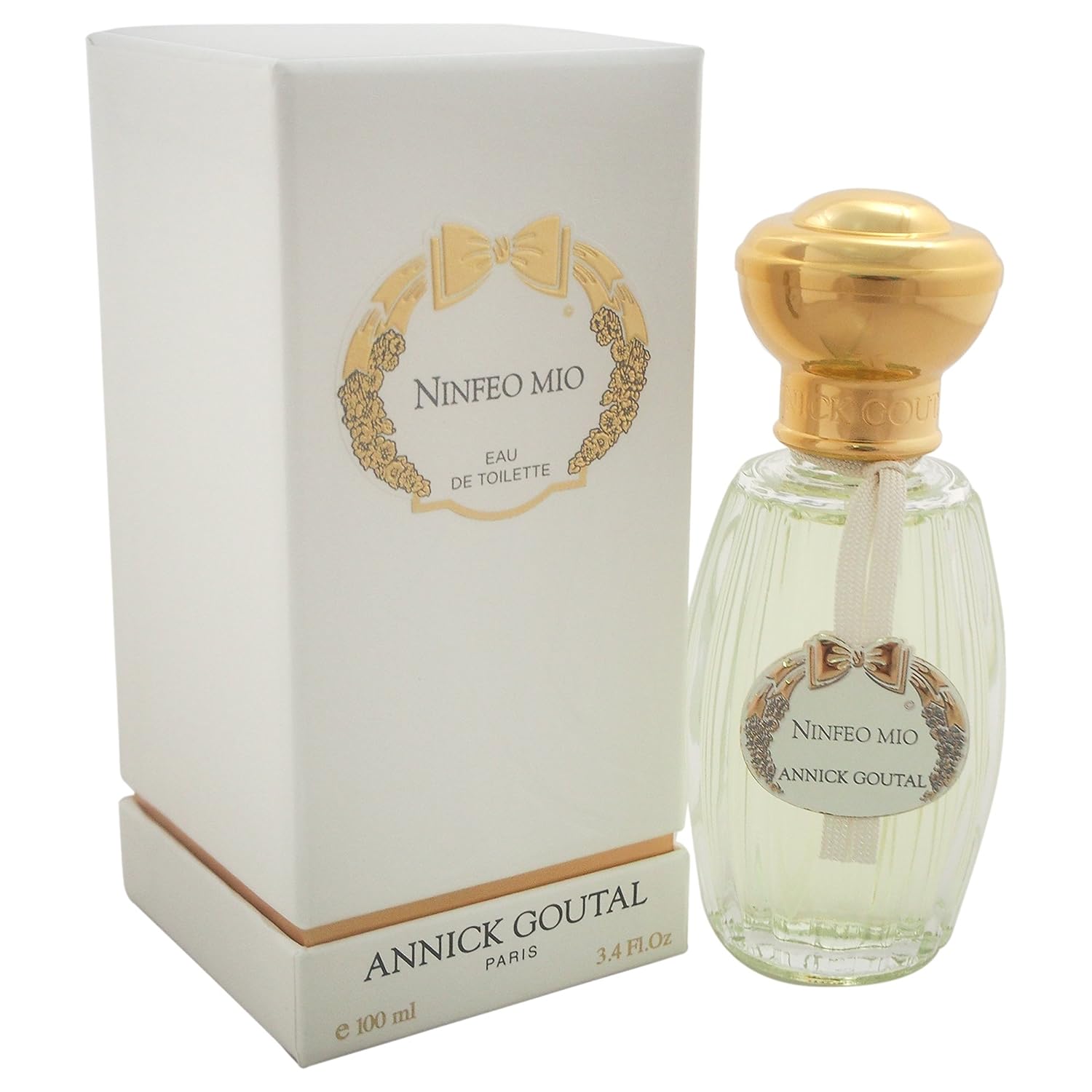 It opens its aroma with top notes of lemon and bitter orange and then gives way to some heart notes of fig and its final phase at the bottom is wood. It is a perfume that in general feels very strong, it is not designed to be used by all girls because they are not used to this powerful scent.

So much strength comes from its citrus fruits, plus it comes with a lot of freshness and aromatic touch, which is necessary to be included as a special perfume for summer. The herbs become rather very striking in their aroma and have long-lasting longevity and a trail that will make you stand out, it is quite heavy.

From 1994, with too many historical touches, the fig was quite present in the Premier Figuier, an aroma of the Woody olfactory family for Women. What stands out the most about this aroma is its presence and attitude.

Notes such as fig leaves at the top, fig and almond milk in the heart, and lemon and nuts in the background, make everything very strong, dry and made for the powerful winter. This one has a longevity that will be really moderate and a heavy trail, it is a fresh aroma and that will give you your place.

The fig comes to dominate the colognes when it takes them among its main notes and that is what we wanted to highlight in The 8 Best Perfumes With Fig For Women. Earthy, with character and highlights next to citrus, all these aromas are never left behind in their natural and millenary essence.