Best Music Player Apps for Android. When it comes to relaxing your body and soul, we often listen to Songs to feel light and freedom. Moreover, Songs can change a bad mood into a good one, but for this, you may need a valuable Music Player that allows multiple features to keep your soundtracks in a pattern. 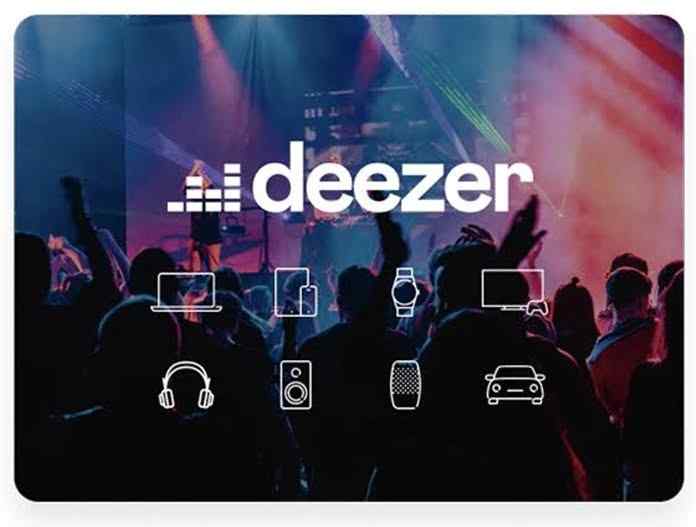 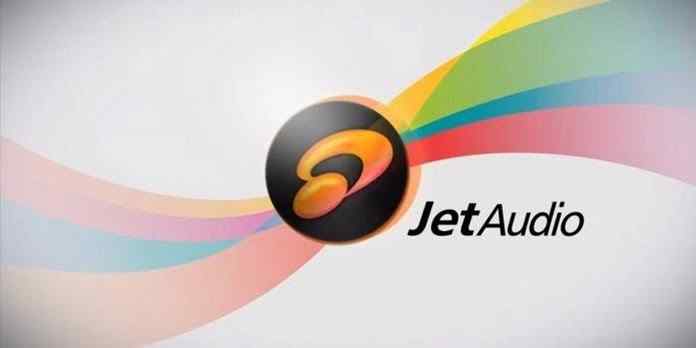 The JetAudio HD Music Player app has a very good sound quality, and thanks to its theme customization feature, it offers a great service for creating personal playlists and sharing your songs with friends over WiFi. It provides you with awesome, attractive sound quality with many effects and enhancements, including approximately 20 band equalizers and 32 equalizer presets. 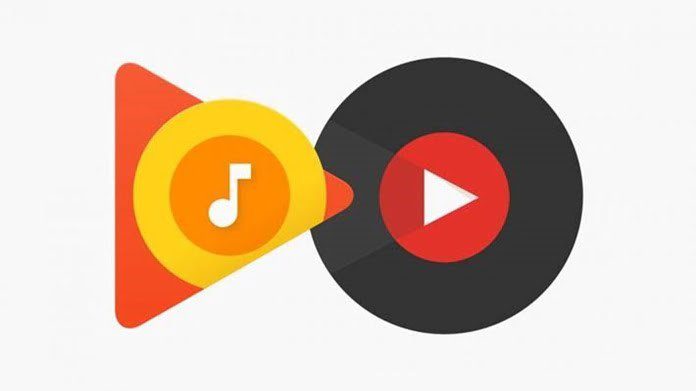 Google Play Music is a Google application that is or should be with every android smartphone. It has a clean user interface that makes it easy to use. 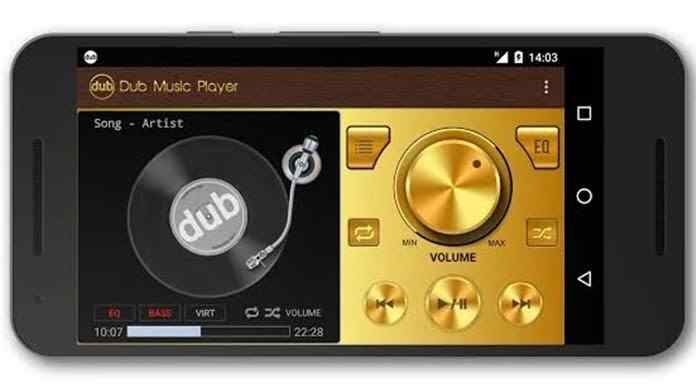 The biggest feature that distinguishes this music player application from others is the combination of dozens of sound effects. It does not need any internet connection while using this application which has all music equalizers. It offers speed control and sound balance control.

Poweramp Music Player is another good music player apps. The app supports themes that you can install separately from the Google Play Store with a very minimal interface. Overall, the user interface is very fast, efficient, and fairly powerful.

MediaMonkey is a very good app with tons of useful features. The app provides great convenience if its mobile app matches the desktop app, with many smart and useful features such as music management, navigation, sleep timer, playlist management. 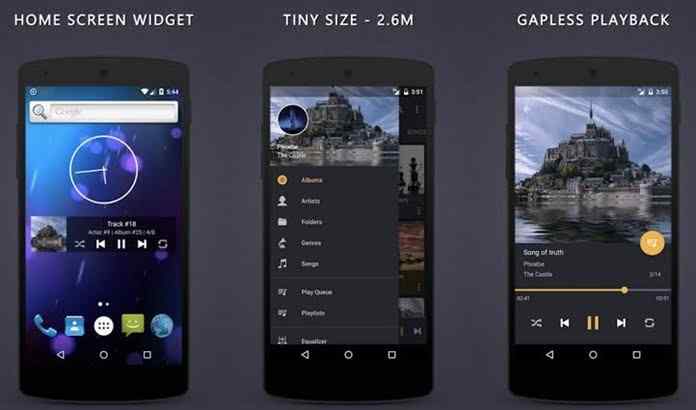 Pulsar Music Player is one of the very popular music players available on the Play Store. With a very good interface, this application has many useful features such as tag editing, smart playlists, nonstop playback, sleep timer, and more.

The phonograph is the new music player app known for its simple user interface and performance. The app has features like tag editor, playlist feature, home screen widget, and screen navigation just like other apps. 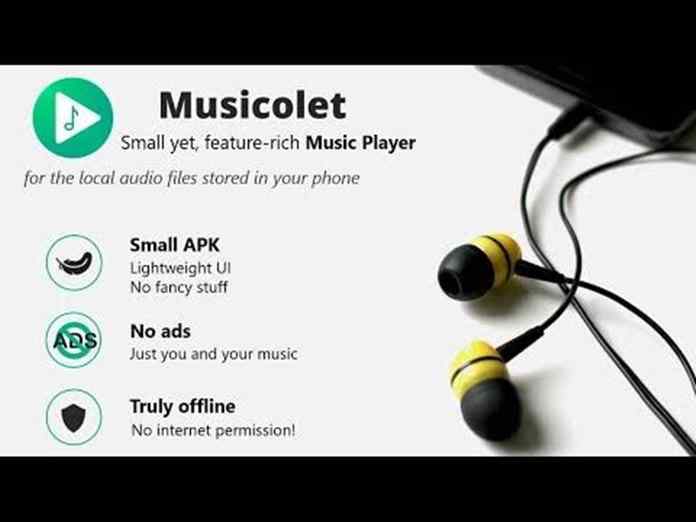 Musical Music Player is one of the most unique music player apps on the market. With its light user interface, it is an application for more performance and efficiency. Prevents unnecessary theme customization. 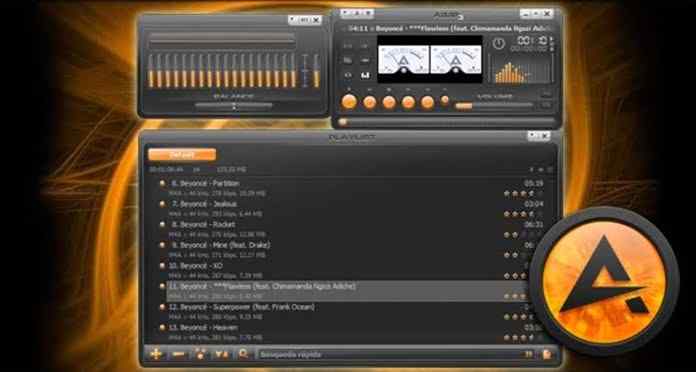 The application is extremely practical to use, as AIMP uses an old-fashioned playlist-based approach to playing music. It also easily supports all possible music formats such as mp3, ape, mpga, Ogg, mix, mode, mo3, it, s3m, and more.

ABOUT US
Topandtrending.com is one of the fastest-growing websites. Top and trending is your news, entertainment, top 10 best, music, fashion, sports, tech, games, mobile site. We provide you with the latest news from around the world.
Contact us: topandtrendingofficial@gmail.com
FOLLOW US
© 2022 Developed with ❤️ by team Top and Trending
MORE STORIES
Android

53 popular apps get what you copy and paste