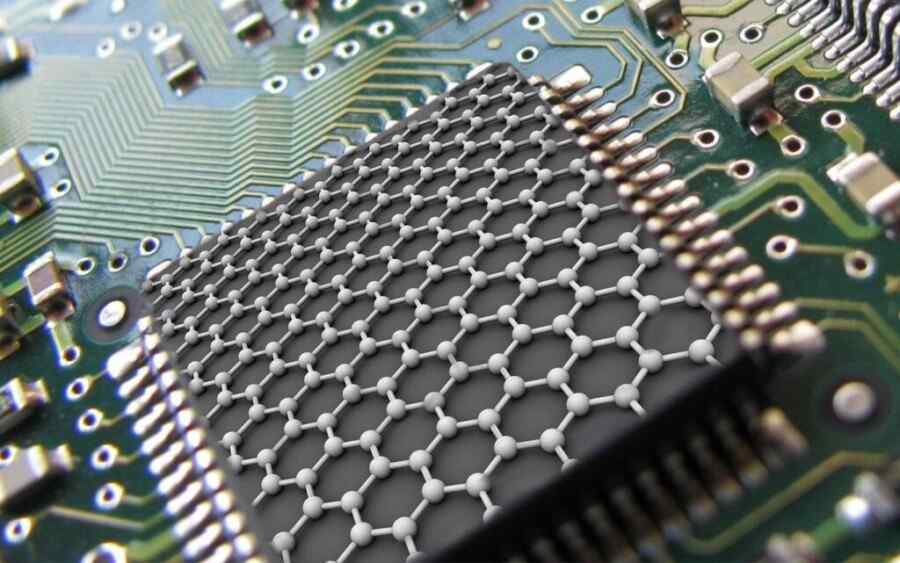 Scientists have managed to find in graphene an infinite source of energy, which is already called the eternal engine. Scientists have found that currently occurs only at room temperature. After experiments, it was possible to obtain thermal motion, which is converted into electricity. The voltage is low, but some electrical parts do not require it. It is also known that over time, graphene will be able to replace silicon in the manufacture of processors and can also be used in the battery.

Despite the fact that graphene has been known to mankind for over half a century, its features began to be taken seriously only in 2005, when it was possible to synthesize it in the laboratory. After that, 5 years later, scientists managed to create a meter sheet of graphene, which allows the material to be used for industrial purposes. It is now known that experts from the University of Arkansas were able to go even further in their research.

After the results of this study were published, the probability of such processors became much higher. Because processors require a constant power supply, it is likely that graphene will be able to do so in almost unlimited quantities at low voltages, which will make another revolution in the market of computer technology. It is likely that graphene will also be used in the manufacture of sensors, sensors, and other not very energy-dependent small devices, as the scheme allows you to best power devices of this type.

Now researchers consider the miniaturization of this technology to be their main task, after which it will be possible to use it more widely. Researchers are also working to solve the problem of maintaining direct current in capacitors.

Myths and Realities of 5G

What is Refresh Rate and Touch Response in Smartphones

What is NFC Technology and How to Use It

Evolution of Storage Devices From Oldest to Newest