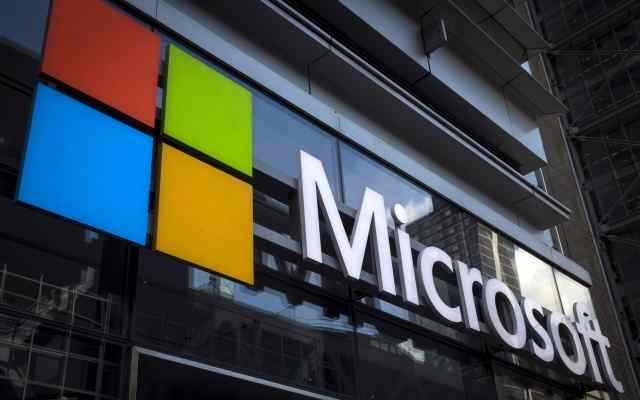 Earlier this year, Microsoft announced a plan to reduce carbon emissions by 2030. Now the company has announced that it plans to become “water positive” by 2030. By this, Microsoft means that it will produce more water than it consumes.

To replenish water sources, Microsoft will invest in wetland restoration and replacement of impermeable surfaces such as asphalt. Microsoft will also focus on rebuilding water bodies near its own businesses.

Reducing water consumption is also a priority. Sources of non-drinking water will be rainwater collection and waste processing, which will save up to 4.3 million gallons of water annually.

Microsoft says it will also use its technology to help people and governments rethink water consumption. In addition to Microsoft, Google and Facebook also want to reduce emissions.

6 Best Shiseido Perfumes For Women in 2022