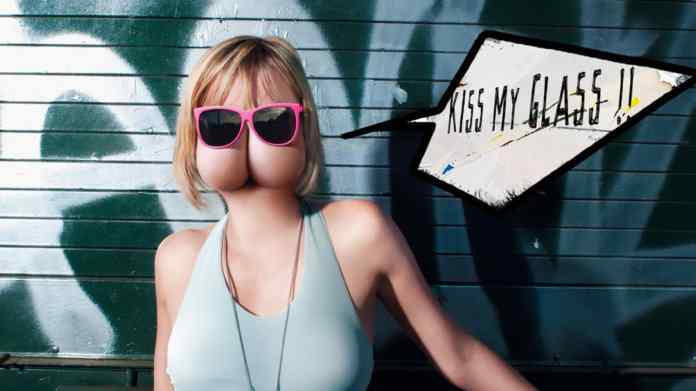 Every year companies find new ways to get consumers interested in their products. For this, attractive marketing schemes and promotional activities with a large budget are used. But some times, they turned out to be the most significant blunders and Worst Ad campaign strategies. Today, we will discover the Top 10 Biggest Marketing & Ad Campaigns Fails of All Time.

Some of them, such as the long-term advertising campaign for McDonald’s Monopoly, significantly increase the profit of companies and become the basis of consumer culture. On the other side of the spectrum, however, are the worst ad campaign in history. Today we will tell you about the most famous of them.

10 Most Ad Campaigns Fails of All Times 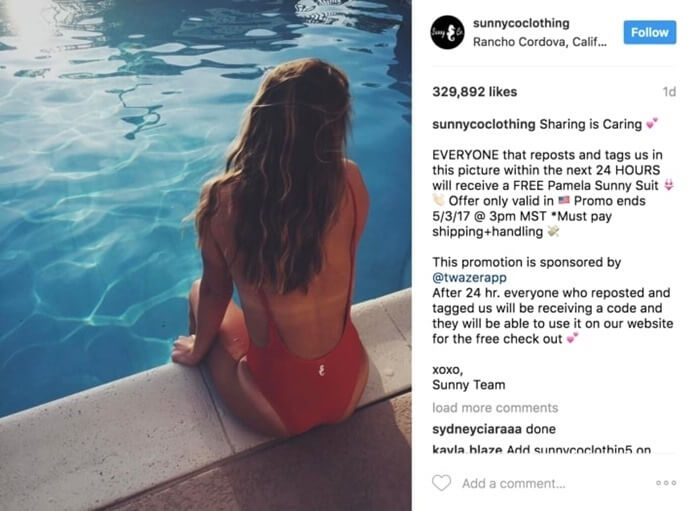 In the summer of 2017, Californian startup Sunny Co Clothing offered Instagram users a free swimsuit, inspired by the legendary one-piece swimsuit that Pamela Anderson wore on the TV show Malibu Rescuers, and priced at $64.99.

All one had to do to get it was to publish a promotional photo of the girl in a Sunny Co swimsuit, mark the manufacturer on it, and pay the shipping costs for shipping the swimsuit.

More than 330,000 people took part in the advertising campaign, and despite a lot of technical problems, Sunny Co still partially fulfilled its promise by sending customers over 50,000 free swimwear.

This is not to say that this mistake destroyed SunnyCo, as the brand was in the spotlight. But it came at too high a price, literally.

One of the most failed advertising campaigns in modern history has been associated with the famous car brand Chevy. In 2006, he gave fans the opportunity to create their own ads for the Chevy Tahoe through the website.

As expected, the brand’s critics saw the competition as an opportunity to point out deficiencies in the Tahoe in particular or in the Chevy in general. Many of these materials remained on the competition site for a very long time, as GM (Chevy’s parent company) specifically stated that it would not remove “negative” ads, only “offensive” ads.

In the end, it looks like GM has definitely underestimated the number of internet trolls, critics, and downright toxic individuals on the Web. 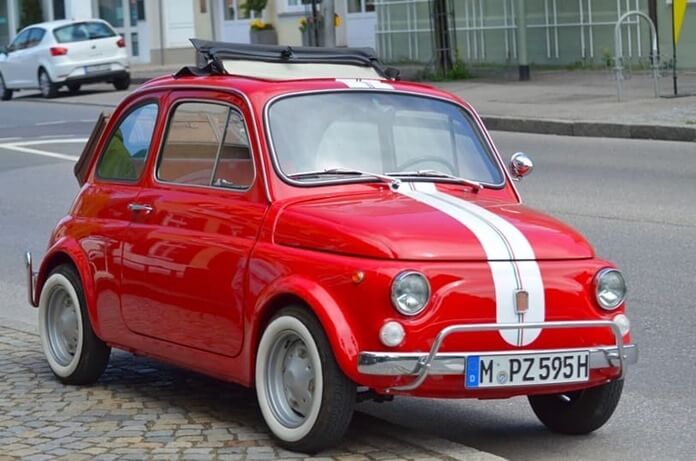 In 1994, the carmaker Fiat sent out 50,000 anonymous love letters to young women in Spain.

The letters, written on pink paper, lavished compliments on the addressees and invited them to go on a “little adventure,” because supposedly “yesterday we met again on the street, and I noticed how you looked in my direction with interest.”

But before Fiat could send a second letter, which revealed the name of the sending company, it became clear that the promotion had failed miserably. Rather than sparking curiosity, these emails led to panic and fear that someone was harassing these women. 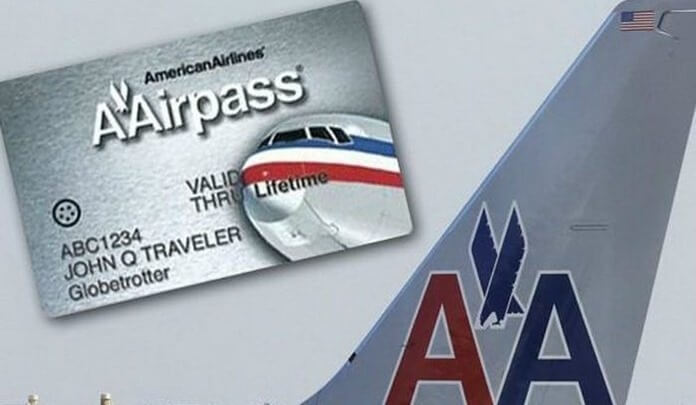 American Airlines had a difficult history, to say the least, but its lowest point was in the early 1980s, a time when the airline was rapidly losing money and had to come up with something to stay afloat.

The solution was an exclusive membership program called AAirpass. The idea was simple: For as little as $250,000, you could purchase a pass that entitles you to free first-class flights for life.

Trouble began in 2007 (again in the midst of financial troubles) when AA realized that some people were using their badges too often, costing the company millions of dollars. The access violators were removed from the system (citing “fraudulent activity”).

But the AAirpass abuse issue was resolved only after several years of litigation. Nowadays, this disastrous ad campaign is mostly remembered as a high-profile example of a colossal business mistake.

6. Hoover and round trip flights 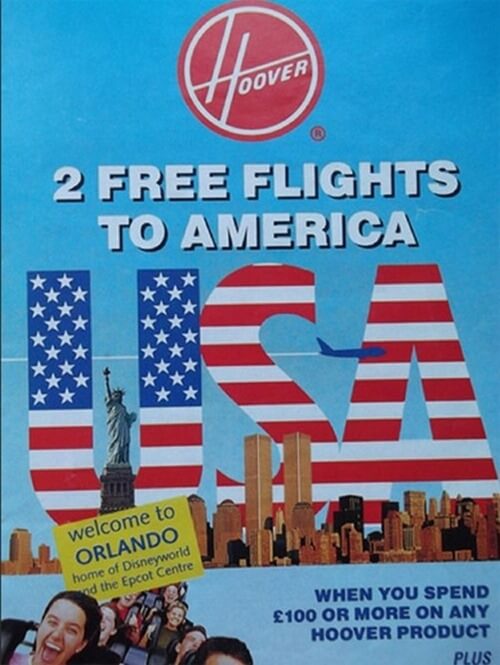 At the end of 1992, Hoover had too many washing machines and vacuum cleaners. So she launched an ad campaign offering round-trip flights to the specific US or European airports with every vacuum cleaner she purchased.

While marketers had hoped that customers would buy expensive models, they set a minimum purchase price of £ 100, or roughly $ 166 today.

As soon as people saw the ad, they started snapping up Hoover products very actively, and the company did not have enough vacuum cleaners for everyone, and along with the money to pay for plane tickets, which cost more than a purchase, Hoover lost an estimated £50 million following lengthy US and UK litigation. 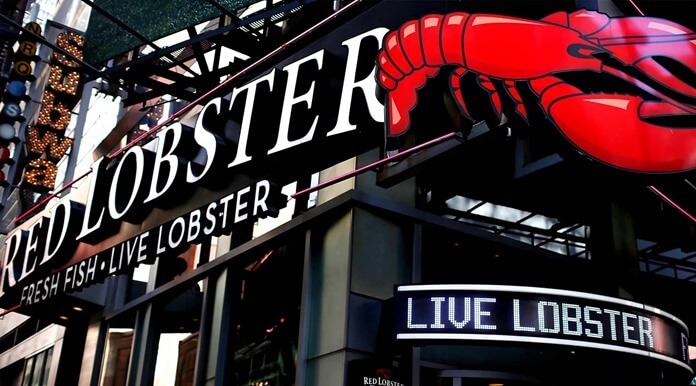 Many companies misjudged consumer demand when giving away freebies (like Sunny Co Clothing), but none did it as disastrously as Red Lobster.

The Endless Crab promotion in 2003 cost the initiators millions of dollars over a short period and led to the resignation of the company’s president, Edna Morris.

Red Lobster’s tactical mistake was to underestimate how many times customers would request another plate of crab in a single visit. In addition, while some customers were enjoying the $20 Endless Crab, there was a huge line in the lobby of the restaurant, and this did not contribute to the company’s image or increase its profits.

The creation of the Guns N ‘Roses album called “Chinese Democracy” began in 1994. Fourteen years later, in 2008, the album was still in production. And it seemed that he would never become a reality. However, in 2008, American soft drink giant Dr. Pepper has promised to provide a free can of his drink to every American if the album is released by the end of the year.

To everyone’s surprise, Guns N ‘Roses released their new album on November 23, 2008. To fulfill his promise, Dr. Pepper created a one-day coupon that same day that could be exchanged for a free can of drink. But many people complained that the coupon was unavailable for most of the day.

After all, Dr. Pepper turned out to be inadequate, and this negatively affected the perception of the album. Two days later, on November 25, 2008, Guns N ‘Roses frontman Axl Rose sued the company and demanded an apology. 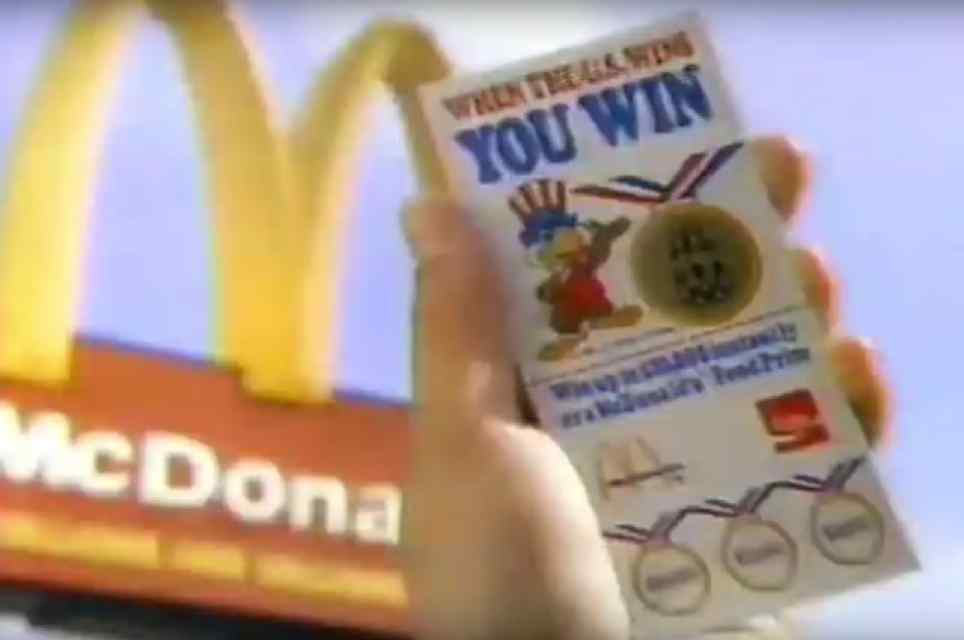 To maintain a patriotic spirit during the 1984 Summer Games, McDonald’s created an advertising contest called “When the US Wins, You Win.”

Prerequisite: If the US wins a medal, you will receive free food (Big Mac for gold, French fries for silver, and Coca-Cola for bronze).

However, what seemed like a sane way to capitalize on the biggest sporting event of the year has become a marketing nightmare for McDonald’s after the Soviet Union boycotted the Olympics. This led to so many medals for US athletes that some of McDonald’s restaurants lacked the chain’s signature burger.

The idea behind this failed ad campaign sounded excellent at first, which is why its included in the list of Most ad campaigns fails. Among the millions of cans of Coca-Cola distributed throughout the United States, there were many MagiCans, specialty cans with a “golden ticket” inside. They contained prizes that became available as soon as the bank was opened.

To prevent such prizes from being too easily discovered, they were inside a compartment that contained a replacement for regular soda – a (non-toxic) mixture of chlorinated water and an unknown dirty liquid, clearly designed to prevent the contents from being consumed.

The promotion was canceled after just a few weeks, after numerous reports of problems with the cans: the liquid spoiled the prize, or the prize did not surface at all, or – in one sad case – the child drank the liquid. 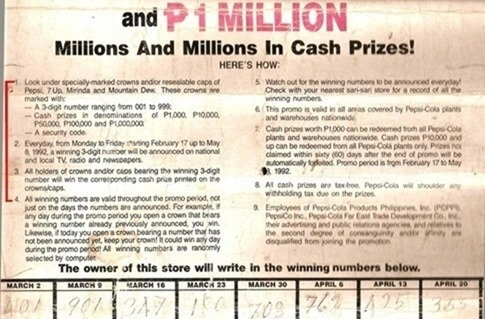 Pepsi comes up with the worst ad campaigns fails, in the early 90s, Pepsi lagged behind Coca-Cola in foreign markets. So in an effort to succeed in Southeast Asia, Pepsi’s Filipino executives devised an original marketing plan called Number Fever.

It was promised that one lucky winner who finds the winning three-digit code under the lid of the drink would receive (about $40,000). And many other winners will receive consolation prizes such as free drinks.

Certain numbers shouldn’t have been chosen as the winner. One of these “losers” was number 349, which was printed on 800,000 bottle caps. But the consulting firm hired to draw the winning number apparently did not receive the note with unnecessary numbers, and when its computer picked the winning number, it turned out to be 349.

Not wanting to pay out billions of rupees, Pepsi announced to the winners that the caps did not have the correct security code. And the Pepsi riot began in the Philippines. Molotov cocktails flew to the company’s bottling plants, trucks carrying Pepsi products were flipped and set on fire, and courts were littered with thousands of lawsuits.

As a result, Pepsi’s voluntary payments of $2 million in prizes quickly grew to more than $10 million in restitution and legal fees.