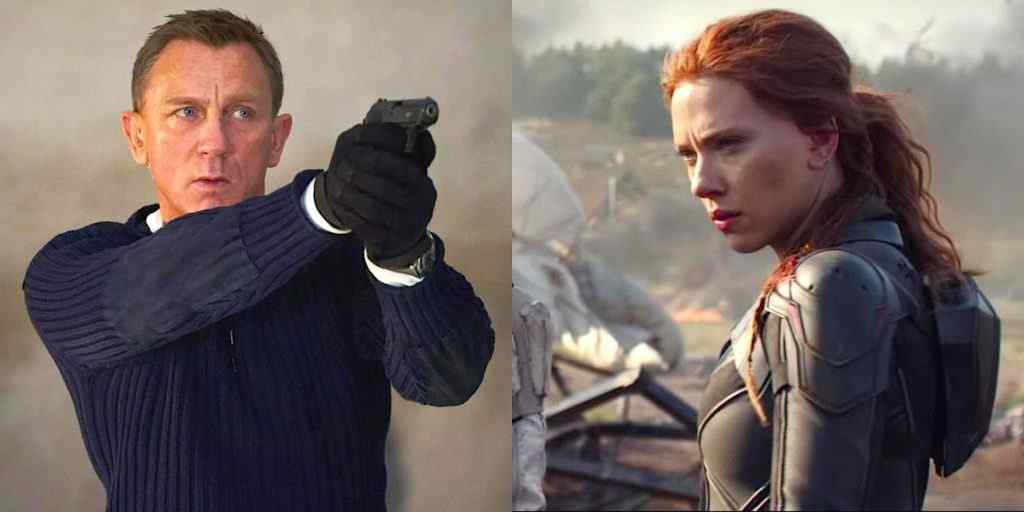 The year 2020 has turned out badly for movie lovers because of the coronavirus. The shooting of several films and series had to be canceled. However, the novelties of 2021 have released their trailer and some are very promising. In the meantime, here are the top 10 most anticipated movies for 2021.

Also Read: Most Anticipated Games of 2021

Top 10 Most Awaited and Anticipated Movies of 2021

The adventures of Sherlock Holmes continue with the release of the third part of the saga on December 29, 2021. To the delight of fans, mysteries and suspense define this film by Dexter Fletcher. It tells the stories of Sherlock and Doctor John Watson. Robert Downey plays the first role and Jude Law the second.

The third part of this film will be released with the title The conjuring: The Devil Made Me Do It. Stuffed with paranormal activities, it promises good times spent in throbbing and suspense. We will find a famous couple of Ed and Lorraine Warren there as always.

In this case, the film is inspired by the judgment of Arne Cheyenne Johnson, a murderer from Connecticut in 1981. To find out more, we would have to wait for the release, scheduled for June 4, 2021.

This American-British film is the sequel to Kingsman: Secret Service and Kingsman: The Golden Circle. Admittedly, the wait is very long for fans given that its scheduled 2019 release has been postponed more than three times.

But, the directors have scheduled a screen broadcast for February 26. In this story, hardened criminals throughout history stage an attack to eliminate millions of innocent people. To remedy this, a man must embark on a race against time.

The Marvel production action-fiction film will be released on May 5. It tells the story of Black Widow, played by Scarlett Johansson, who comes to terms with her past. Therefore, she must return to her spy activities and reconnect before she becomes part of the Avengers.

The drama of Paul Verhoeven tells the story of Benedetta Carlini during the late fifteenth century. She is a girl capable of working miracles since her childhood. It will turn the lives of several people upside down in the convent of Pescia.

This comedy and adventure film will be released on February 3, 2021. The story takes place in 1981. Jean Dujardin will play the main actor Huber Bonisseur de la Bath. As part of a delicate mission, he must team up with OSS 1001.

Scheduled for December 8, 2021, the romantic musical reinvents the story of Shakespeare’s Romeo and Juliet. In this production, two gangs, the Sharks and the Jets, go head to head on the West Side, New York. It is clear that Tony, a former member of the Jets is attached to the sister of Bernardo, leader of the Sharks.

From its original name No Time to Die, the 25th adventure of the 007 is scheduled for March 31. James Bond is taking it easy in Jamaica after leaving the Secret Service. Unfortunately for him, his friend Felix Leiter asks for his help in saving a kidnapped scientist. In fact, the former agent goes after an enemy with technological weapons.

The romantic comedy Kat Cioro released on February 10, 2021. Jennifer Lopez will be in the shoes of the main character, a pop star. A few hours before getting married, she realizes that her rock star fiancé is cheating on her with his assistant. From then on, she goes on stage and chooses a person to become her husband.

John Krasinski’s film returns on April 21, still in the horror theme. After the tragic events at the Abbot family’s home, they now have to face the outside world. The point is that enemies attack at the slightest sound in this unfamiliar terrain. Cinephiles are impatient to wait for the release of these works in February 2021. In addition, there will be something for everyone: a thriller, romantic, comedy. Let’s just hope that there won’t be any postponement.