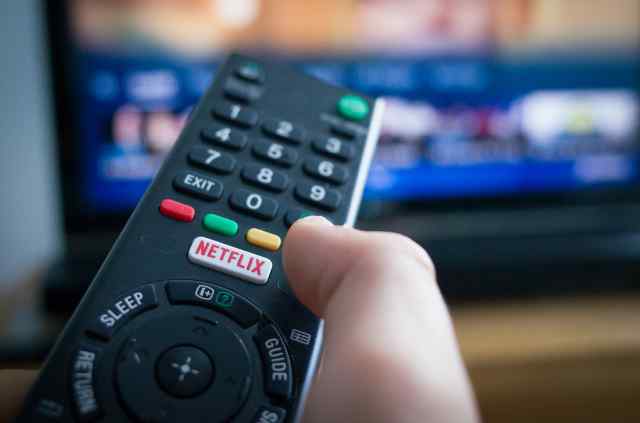 Netflix shared a third-quarter report for 2020. According to the report, Netflix Reaches 195.15 Million Subscribers until now. The company forecasts that in the fourth quarter of this year it will have about 6 million new customers, bringing the total number of customers worldwide to 201 million.

Netflix executives also noted the growing competition they felt with the launch of the free Peacock streaming service. However, in the report, they said they were happy to compete with such services.

How To Unlock iPhone Using Your Apple Watch

Top 10 most watched Netflix movies of all time