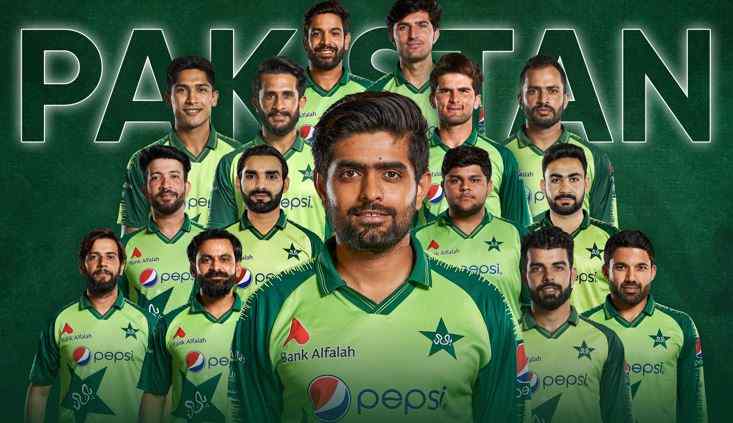 Unfortunately, legendary All-rounder Shoaib Malik and fast bowler Mohammad Amir are not included in the 18-man Squad. The 15-Man squad is the final squad for New Zealand Series and England Tour which will get polished before the ICC Men’s Twenty20 World Cup 2021 which will take place from October 17th, 2021.

Mohammad Waseem said in a conference that he selected Pakistan’s squad according to the need of Modern Cricket Standards as well as the conditions in the United Arab Emirates.

Babar Azam will lead the side while Shadab Khan will be the vice-captain. Instead of Sarafraz Ahmed, Azam Khan is the second wicket-keeper option in the upcoming T20 WC 2021. Pakistan Cricket Team will lead the T20 World Cup 2021 with Five Batsmen, Four All-rounder, Four Bowlers, and Two Wicket-Keepers.

Why Do Most People Choose Urgent Care Over Emergency Care? The...

Is PSAT Very Important, and Should Students Prepare for it? A...

Natural Ways To Address Allergies In Dogs Instead Of Apoquel