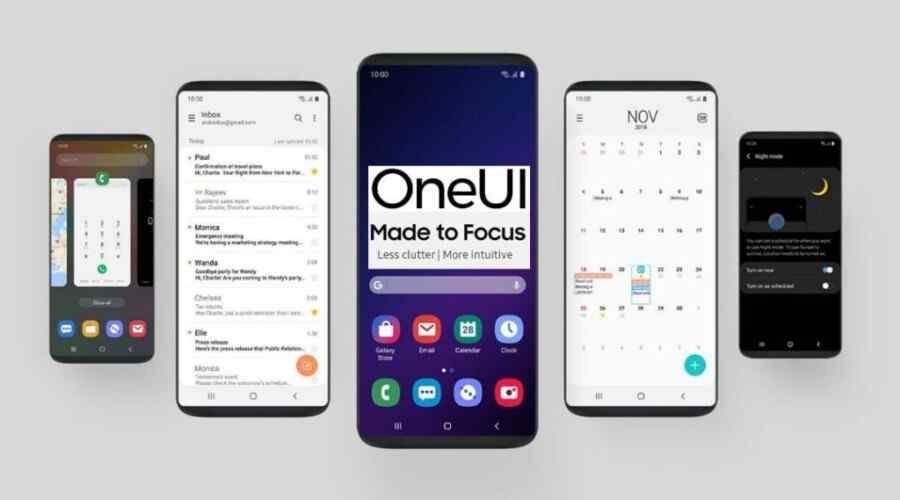 Samsung has revealed some of the One UI 3.0 chips

Samsung is already testing its proprietary One UI 3.0 shell based on Android 11. A new page has appeared on the company’s official website in Malaysia, which lists some of the major new additions and changes that One UI 3.0 will bring. The release date of Samsung One UI 3.0 Chips are also known.

The most notable change is the redesigned shortcut bar, which includes Android 11 media controls that allow users to easily switch between different media playback sources and controls. Samsung One UI 3.0. will also double the number of categories on the dynamic lock screen – the selection is increased to 10.

In addition, the developers have transferred some of the features of the Galaxy Z Fold 2 to last year’s folding smartphone (we are talking about Dual Preview and Rear Camera Selfie).

Good Lock functionality has also expanded. Wonderland will allow you to create wallpapers that move and respond to the movement of your phone, and Pentastic – to adjust the S Pen Air commands and related sound settings. The latest innovation in the list of new features is the ability to make full-screen video calls.

The launch of Samsung One UI 3.0 Chips will take place in November 2020.

What Is Civil Liability Insurance and How Does It Work

Personal Loans in Miami: Everything You Need to Know