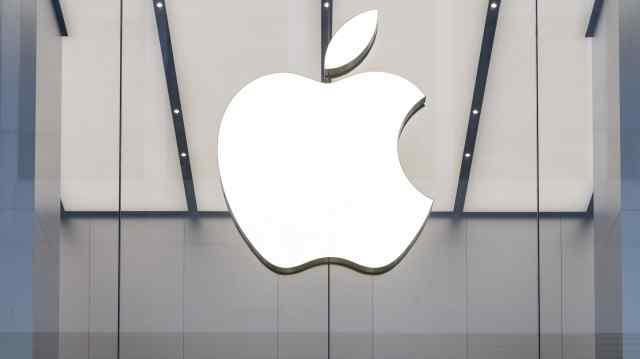 Apple is developing its own search engine

Over the past few years, there has been a lot of information on the Web that Apple is developing its own search engine. Now the Android Authority has published information that at the moment the development has progressed far more than ever.

It looks like Google plans to introduce a competitor to Google soon. This is a logical step because Google now has a huge advantage in terms of analyzing user data because it is through Google Search that most search queries pass. It should be understood that Apple will not be able to just make its service successful, because Google is currently an absolute monopoly, which can not be promoted by anyone, including Microsoft with its Bing, but for Apple devices, the company can definitely make this service unalterable. or set it as default.

At the same time, the default search service on Apple’s devices is Google’s search engine, and it’s not free at all – Google pays Apple up to $12 billion a year for this opportunity. If Google stops doing this, Apple will literally be forced to present its solution in this area.

It is already known that Apple has been analyzing the search engine market for a long time. Not so long ago, the Applebot service was noticed on the Web, which aggregated a large amount of Internet data. It is also worth mentioning that Apple has changed the search system on the iPhone – now, primarily when searching for users, the results are displayed from Apple, not from Google, however, at the moment this happens only on devices with iOS 14.

How To Unlock iPhone Using Your Apple Watch

ABOUT US
Topandtrending.com is one of the fastest-growing websites. Top and trending is your news, entertainment, top 10 best, music, fashion, sports, tech, games, mobile site. We provide you with the latest news from around the world.
Contact us: topandtrendingofficial@gmail.com
FOLLOW US
© 2020. Developed with ❤️ by team Top and Trending
MORE STORIES
Applications